Boston Calling Is Making Some Changes for 2018

Extra entrances and more food vendors will be added for round two in Allston. 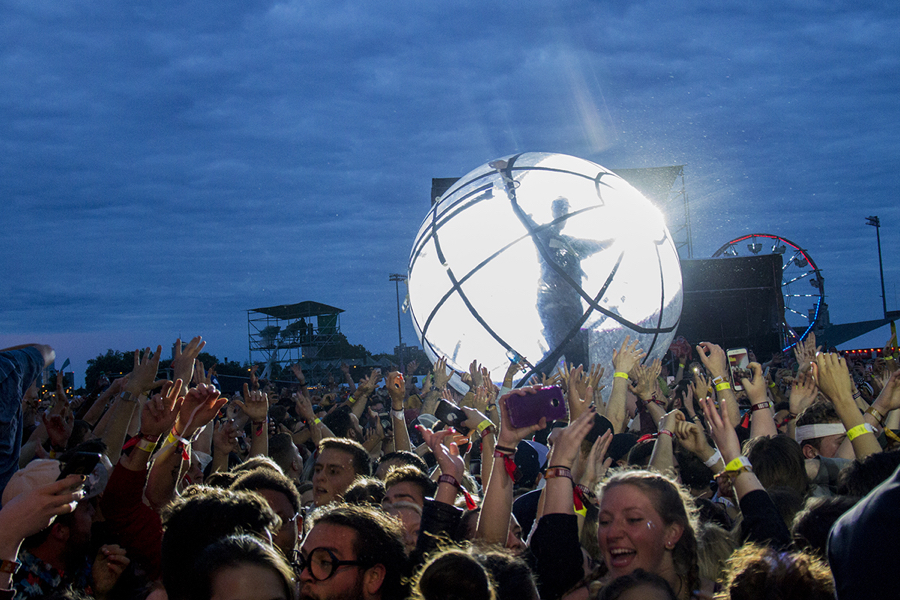 Don’t get us wrong. Boston Calling 2017 was a rousing, if muddy, success. The acts—Chance the Rapper, Tool, local heroes like Piebald and Cousin Stizz—were great. The food (Stone & Skillet english muffin pizza, anyone?) was elevated. The Ferris wheel was a hit (on Instagram and IRL).

But after year one at Harvard Stadium, after a long run at City Hall Plaza, it was clear there were some kinks to work out. Fans confronted some long lines to get into the venue, use bathrooms, and access all that grub, and cell service was virtually nonexistent. Well, for 2018, festival organizers seem to be taking those concerns seriously.

In an announcement on Twitter and its website Thursday, Boston Calling says it is making a series of “enhancements” for when the city’s biggest festival returns for round two over Memorial Day Weekend, including “double the entrance lanes,” “dozens more food vendors,” “better wi-fi,” and “double the restrooms.”

Other updates will include a bigger craft beer bar, more art, bigger video screens, and other features.

The layout has also been tweaked (you’ll notice the Ferris wheel has been scooched to the perimeter, rather than sitting in the middle of the action).

The festival returns May 25-27. We’re still months away from knowing which acts we can expect next year, or when you can buy tickets. So stay tuned.

Want to relive the fun from last time? We caught all the best moments in our live blog. 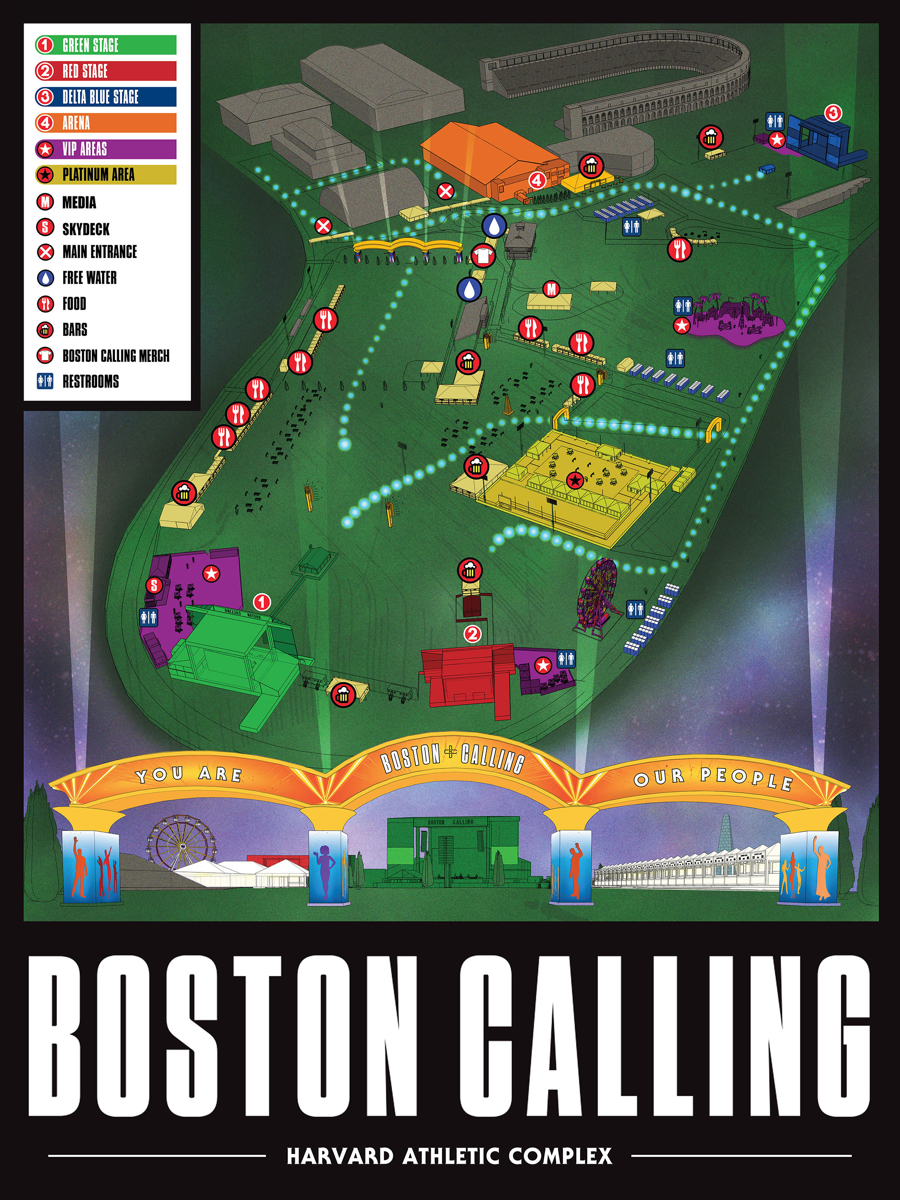