Including the Rebirth Brass Band at the Sinclair, Adrienne Barbeau at Coolidge After Midnite, and more. 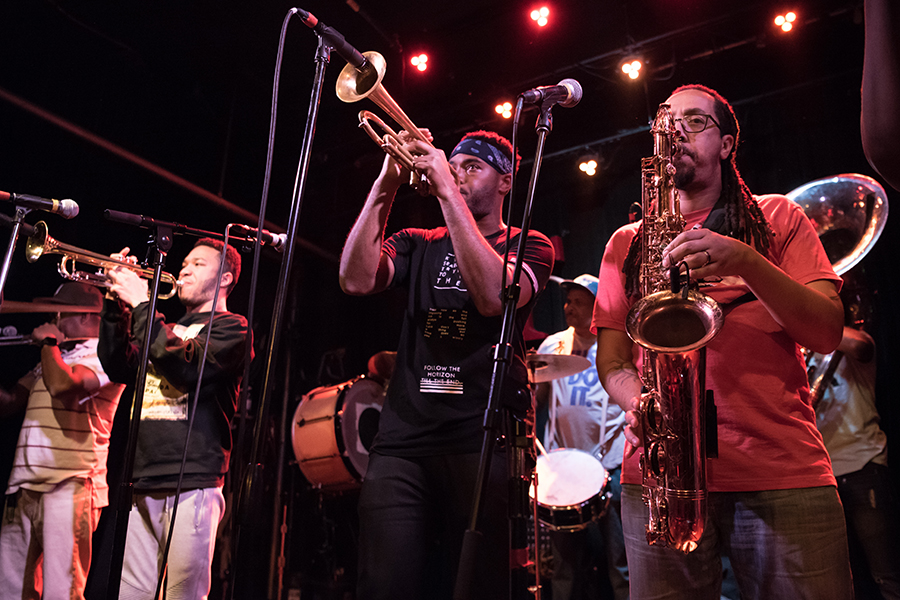 This Grammy-winning New Orleans band, founded by brothers Phil and Keith Frazier, started their journey playing on the streets of the French Quarter, combining the tradition of brass bands with hip hop and other more modern sounds. Since then, they’ve grown into a brass sensation, performing at festivals and large venues around the world. This weekend, Rebirth Brass Band will be performing songs from their newest album, Move Your Body. 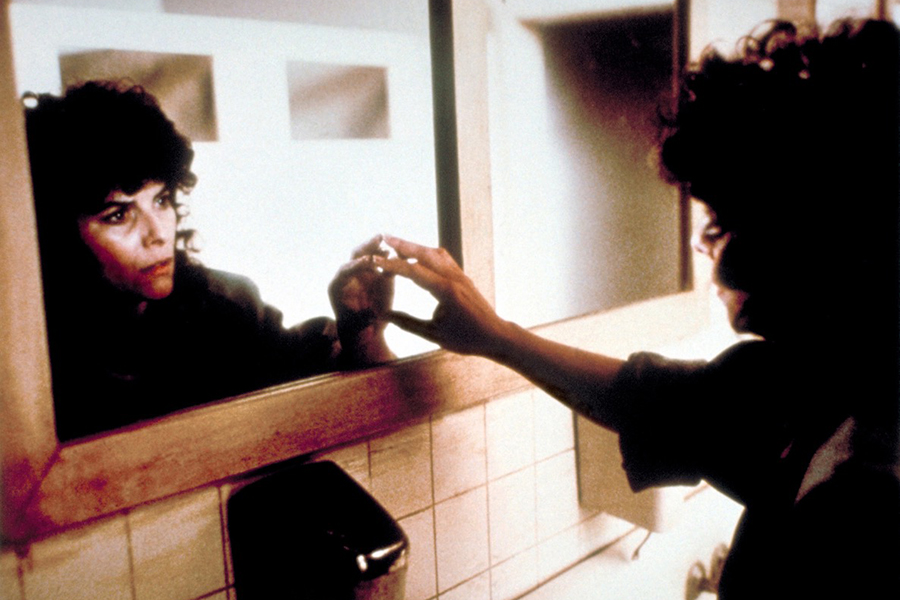 Film
Coolidge After Midnite: Adrienne Barbeau in The Fog

Those in search of a thrilling night out should head to Coolidge After Midnite, where the Coolidge Corner Theatre shows a selection of cult films for so-called “cinephile insomniacs.” On Saturday, the theater is honoring actress Adrienne Barbeau with a showing of The Fog. Barbeau will join guests to watch the screening, and then receive a Coolidge After Midnite Award. It’s your chance to meet the actress who claims some of the most iconic performances in the history of horror films. 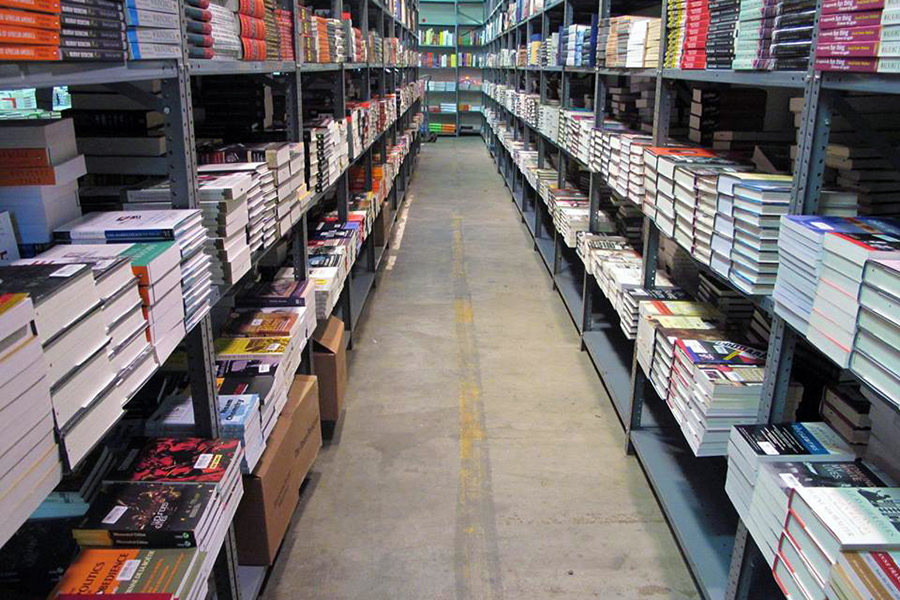 Black Friday and Cyber Monday may have already passed, but this weekend is the time to find great deals on scores of books at the Harvard Book Store’s warehouse location in Somerville. Readers can find a variety of genres at this semi-annual sale including art, history, science, fiction and more. The bookstore will be taking an additional 15 percent off the already discounted prices of its bargain books and an additional 70 percent off used books. If you’re feeling lucky at the sale, you can tweet or Instagram your favorite picks using #HBSWarehouseSale for the chance to win a $25 Harvard Book Store gift card. 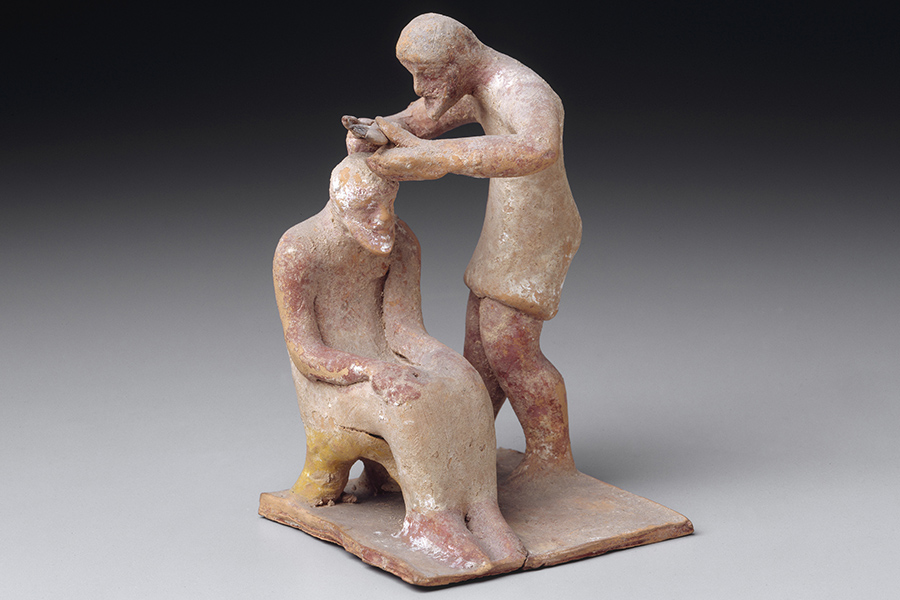 Get a glimpse into the lives of ancient Greeks at the MFA’s new Daily Life in Ancient Greece exhibit, where there will be more than 250 objects to offer a look into the society’s rituals and culture. “The MFA’s premier collection of ancient Greek art led us to explore a wide variety of objects—from humble, everyday pieces, such as fishing net needles and toys, to iconic works of art found in textbooks,” said Christine Kondoleon, the museum’s George D. and Margo Behrakis senior curator of Greek and Roman art. Daily Life in Greece will allow viewers to connect with the familiarities of how Greeks once lived, and will feature settings like a household and a shoemaker’s shop. 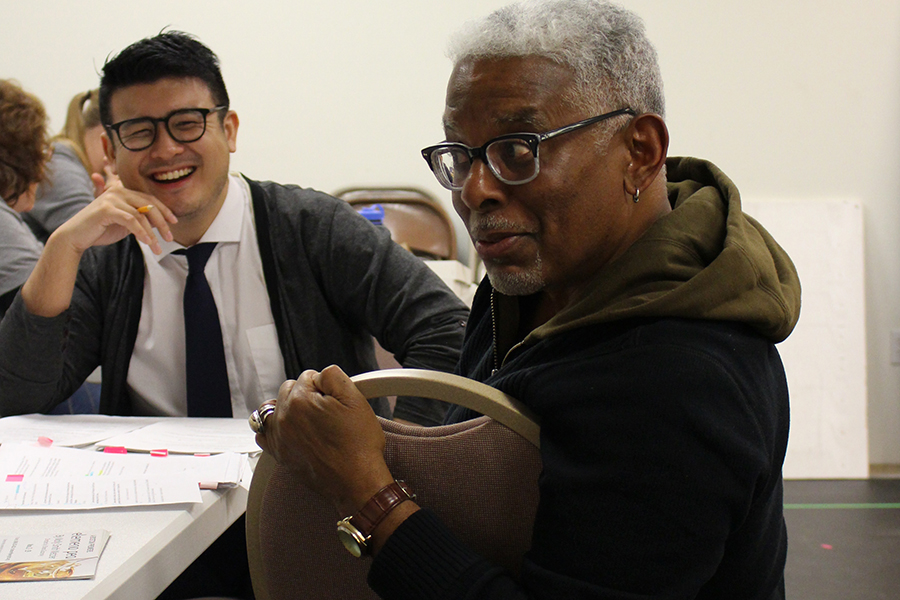 Rehearsal for “Hold These Truths”/ Photo by Henry Lussier

Hold These Truths tells the true story of a Japanese American named Gordon Hirabayashi who resisted his assignment to an internment camp during World War II in an effort to fight for his civil rights. After his death, Hirabayashi was awarded the Presidential Medal of Freedom by President Barack Obama in 2012. Now played by Michael Hisamoto, Hirabayashi takes the audience on a journey through his life in flashbacks. The play features a traditional method of Japanese theater storytelling called kurogo, which is done with three “invisible” on-stage attendants. Hold These Truths put issues from Hirabayashi’s time in the spotlight and offers parallels to current political movements.