Including a Nicholas Nixon retrospective at the ICA, Hip Hop Nutcracker, and more. 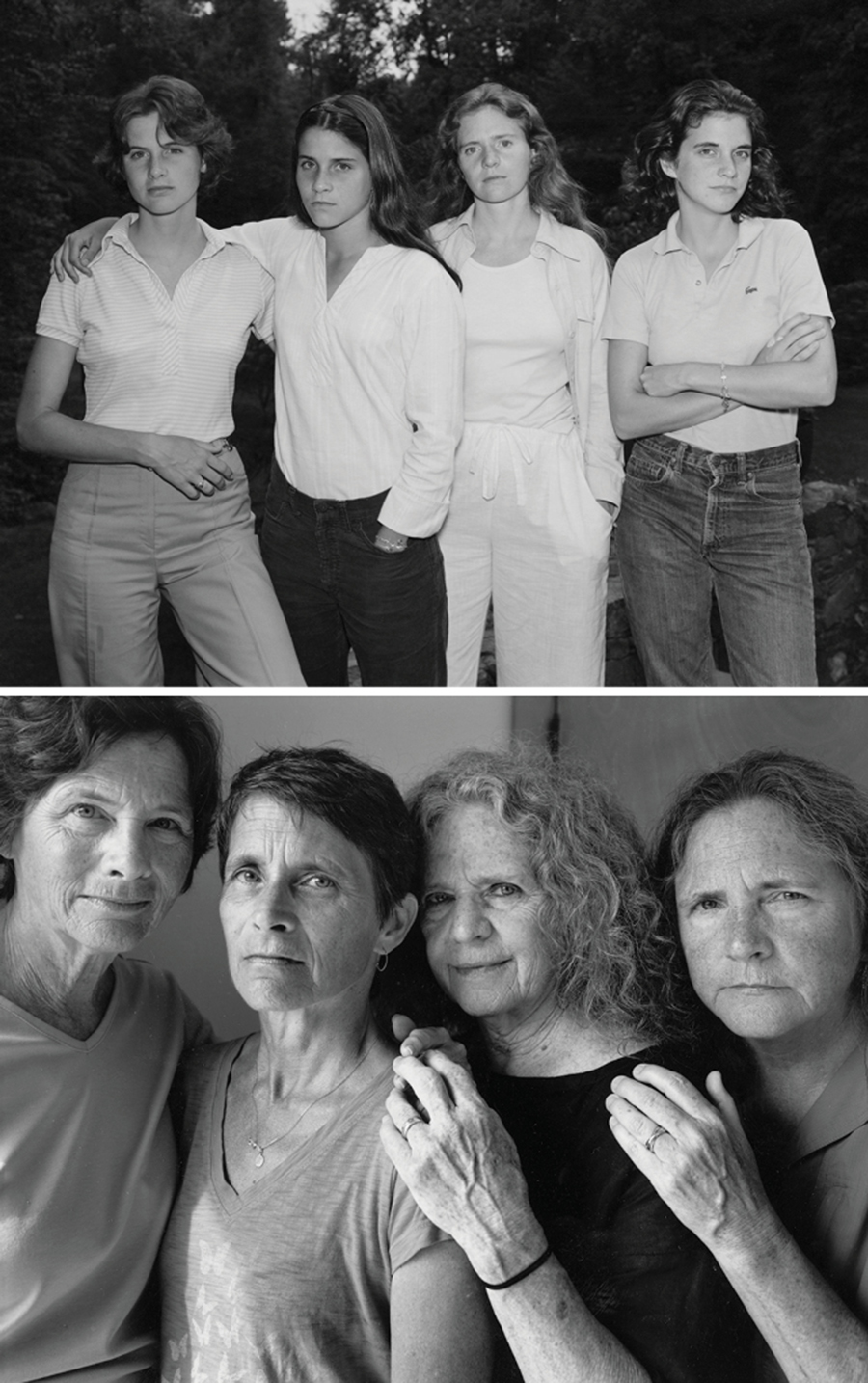 Courtesy of the artist and Fraenkel Gallery, San Francisco

Long a fixture of Boston’s art scene, MassArt professor Nicholas Nixon is also known as a titan of portrait photography, capturing his subjects through evocative scenes rendered in large-format black-and-white. His most famous project, The Brown Sisters—for which he has photographed his wife, Bebe, and her three sisters every year from 1975 (pictured, top) to present day (bottom)—has been the subject of its own book, as well as many viral Internet posts, viewed untold times by strangers around the world.

In this retrospective of Nixon’s oeuvre, the ICA is featuring the entire collection of Brown Sisters photographs, using them as annual signposts to document other works by Nixon. Here you’ll see aerial views of 1970s Boston, self-portraits, and searing images from the AIDS crisis. Whether unflinching or wondrous, Nixon’s “persistence of vision” is consistently profound.

“To dream the impossible dream/To fight the unbeatable foe….” No, it’s not the miraculous 1967 Red Sox, but a top tune from the Broadway adaptation of Cervantes’s Don Quixote. The New Repertory Theatre stages a revival of this adored adventure, with local star Maurice Emmanuel Parent leading as the titular knight-errant.

Back in the 1980s, this maestro of the 88 keys ruled the instrumental charts with albums named after different seasons. Unsurprisingly then, the set lists for his tours are now organized as “winter” or “summer” shows. Prepare to hear samples of his most enduring album, December.

Housed in a historical mill, Waltham’s steampunk Charles River Museum hosts a celebration of all things Charles Dickens this month. Costumed actors throughout the museum’s galleries will read scenes from A Christmas Carol, while musicians and carolers perform and “Mrs. Dickens” shares culinary secrets and vignettes of her iconic husband’s domestic life.

As the daughter of bossa nova pioneer João Gilberto, Bebel Gilberto was born into Brazil’s music royalty, but she’s managed to forge her own astonishing career, from her many albums mixing samba and electronica to her recent buzzy cover of Radiohead’s “Creep.” At the new City Winery, we’d pair her intimate, pulsing songs with a crisp sauvignon blanc. 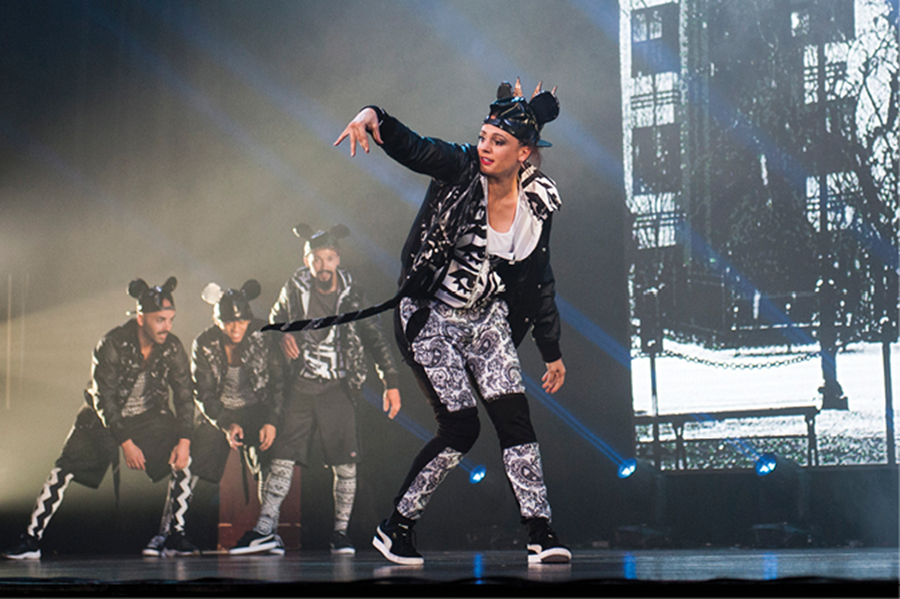 Battements become backspins in this revamped ballet, which takes Tchaikovsky and Hoffman to 1980s Brooklyn. The traditional score may be accompanied by a DJ, an electric violinist, and even legendary MC Kurtis Blow, but the story and the holiday spirit remain the same.

Get ready for some “Sweet Georgia Brown” and half-court hook shots. For you grown-up Globetrotter fans raised on the antics of Meadowlark Lemon and Curly Neal, it’s time to get your kids hyped on next-gen ballers like Ant Atkinson, Spider Sharpless, and Hoops Green (pictured), as they spin, dunk, and do stunts on the parquet. 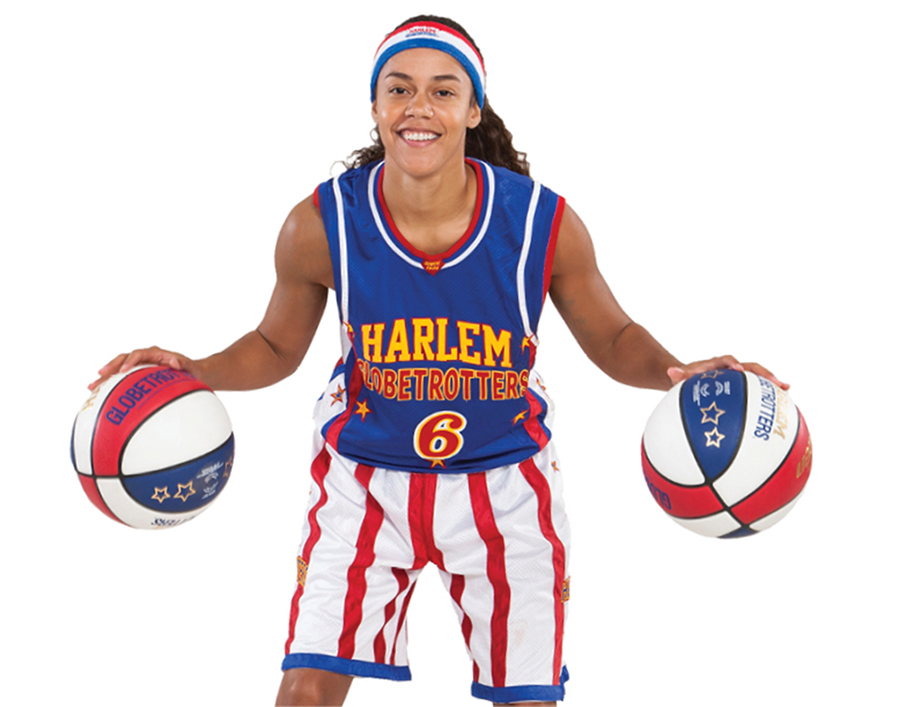