By I'm a scraper
Theater

The Joan and Edgar Booth Theatre is just one part of the 75,ooo-square-foot complex. 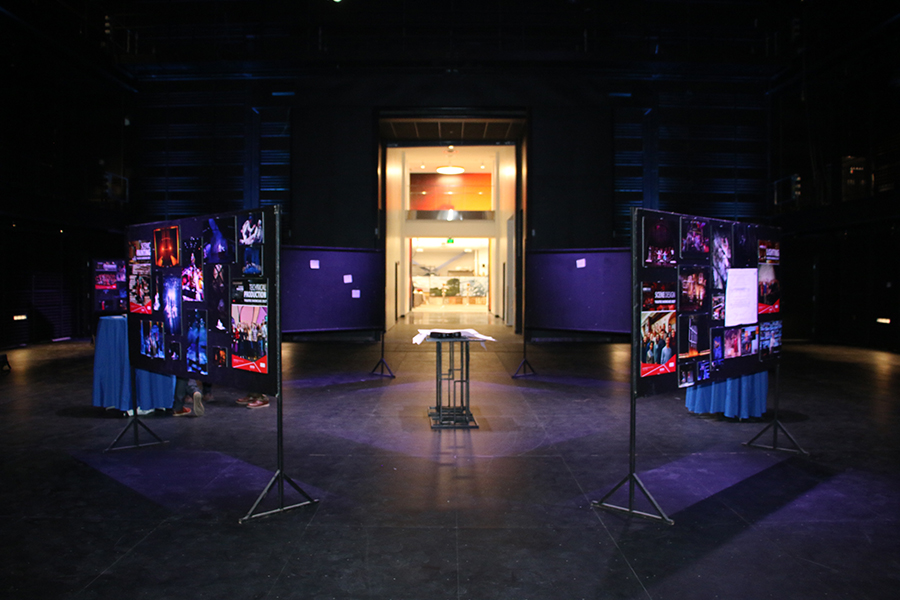 The Joan and Edgar Booth Theatre (Photo by Hayley Glatter)

Boston University’s state-of-the-art Joan and Edgar Booth Theatre complex officially opened to the public last Thursday, boasting 75,000-feet of space for performers and artists of all kinds. It is named for Joan and Edgar Booth, whose son-in-law, BU trustee Steve Zide, donated $10 million toward the facility. Professors from across the College of Fine Arts lauded the building, and in a press release, University President Robert Brown called it the “centerpiece for the role that the students and faculty of the School of Theatre play in infusing the arts into our campus.”

Take an inside look below at the brand-new, top-of-the-line space: 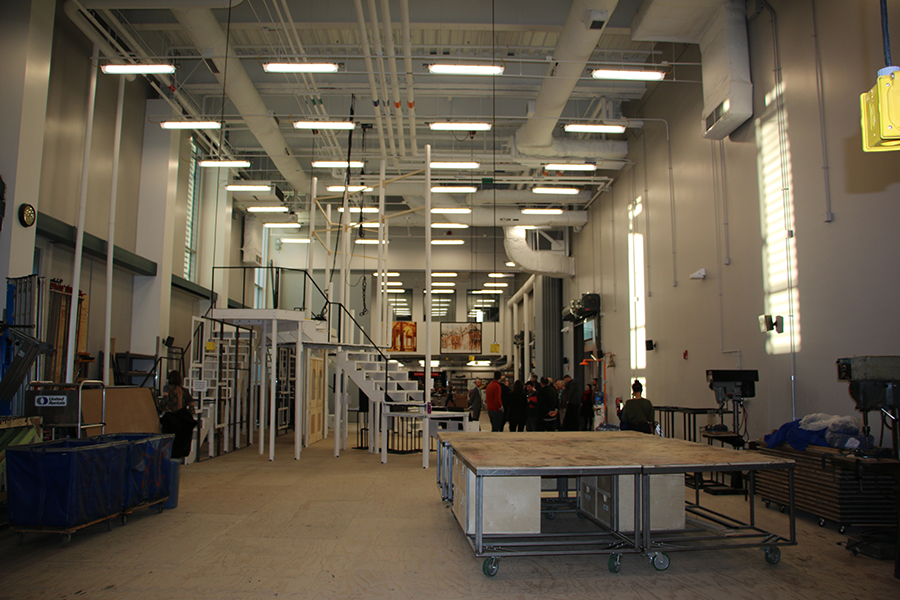 The performing-arts center includes a cavernous production studio and shop where students can "put a piece of art wherever we want," says Joel Brandwine, an assistant professor of technical production. (Photo by Hayley Glatter) 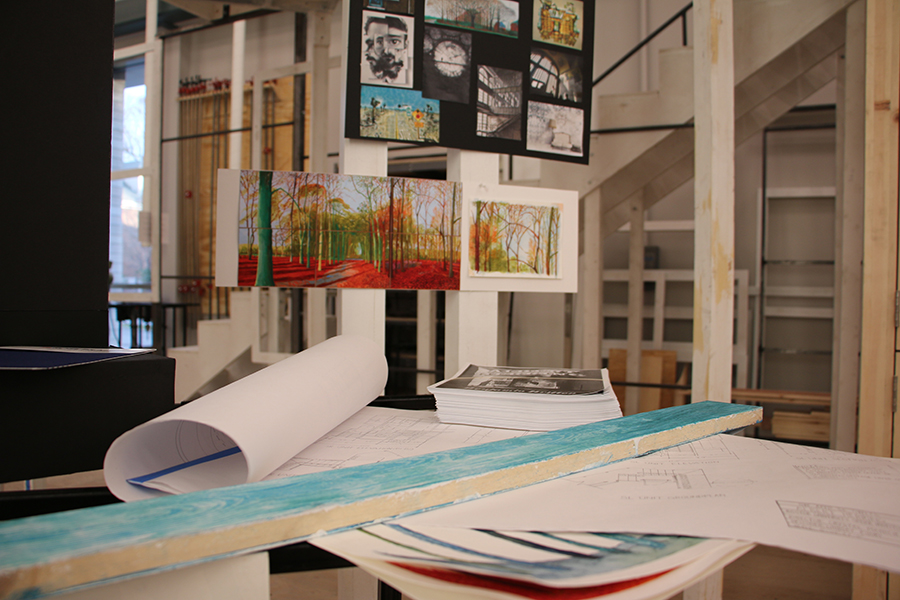 There are 27,000 square feet of production and support facilities inside the complex. (Photo by Hayley Glatter) 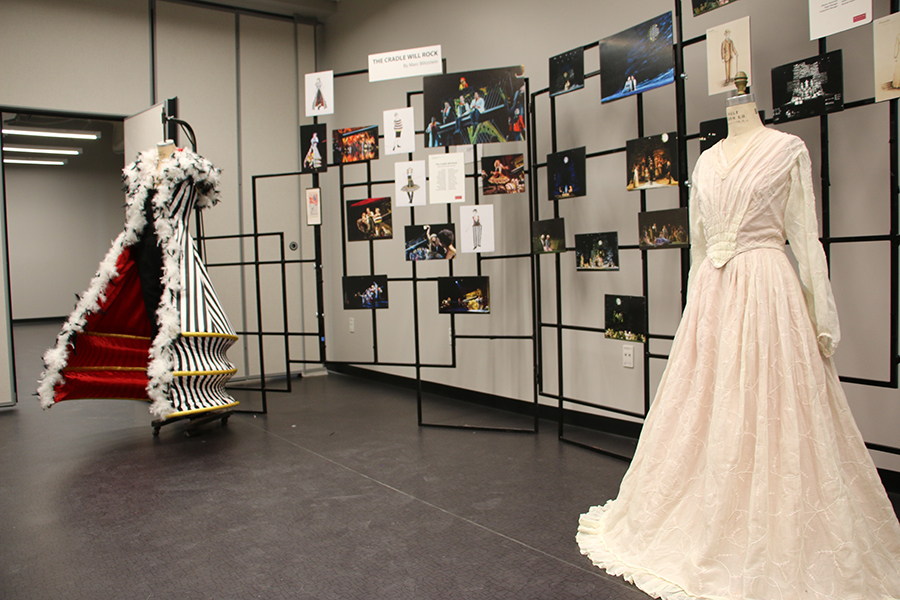 Costume designers also have a home in the center, where they will have access to work space, sewing equipment, and dyeing facilities. (Photo by Hayley Glatter) 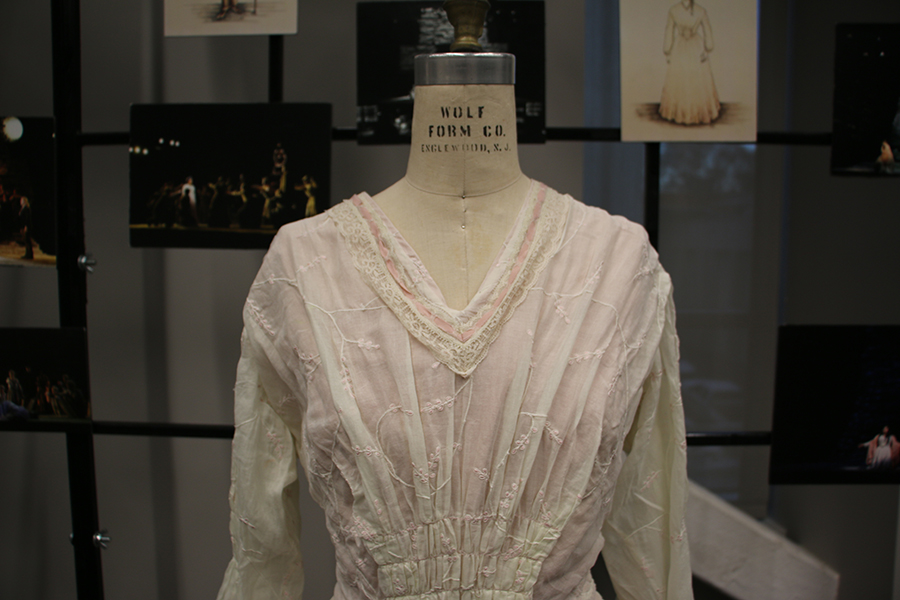 The costumers create pieces for between six and eight productions each semester, Penney Pinette, the costume shop manager says. Current creations on display include work for Cabaret, Cradle Will Rock, and Emmeline. (Photo by Hayley Glatter) 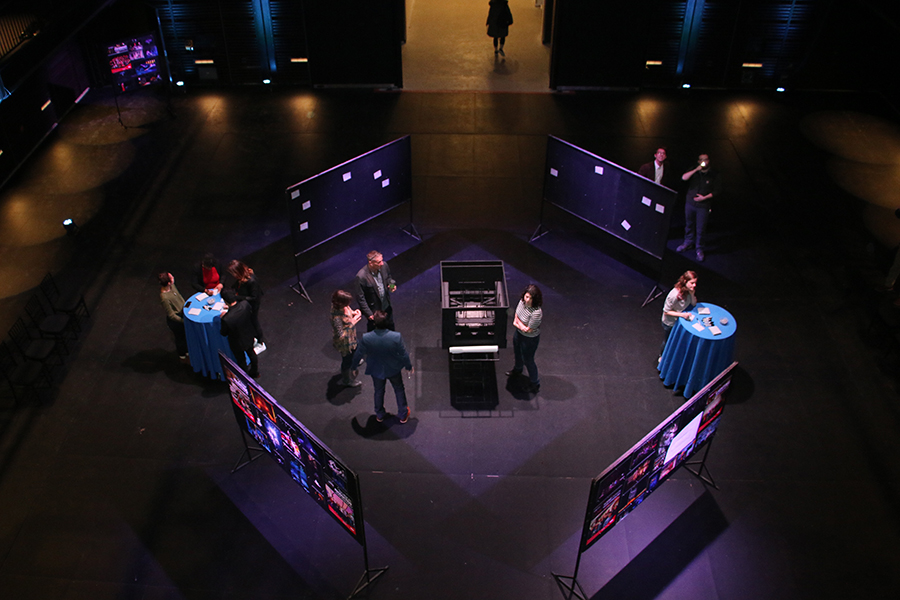 The 250-seat Joan and Edgar Booth Theatre is incredibly flexible, giving artists unique discretion: "Almost every single structural element in the space can be adjusted for the production, so the sky's the limit in terms of how intimate or open it can be," Michael Hammond, an assistant acting professor, says. (Photo by Hayley Glatter) 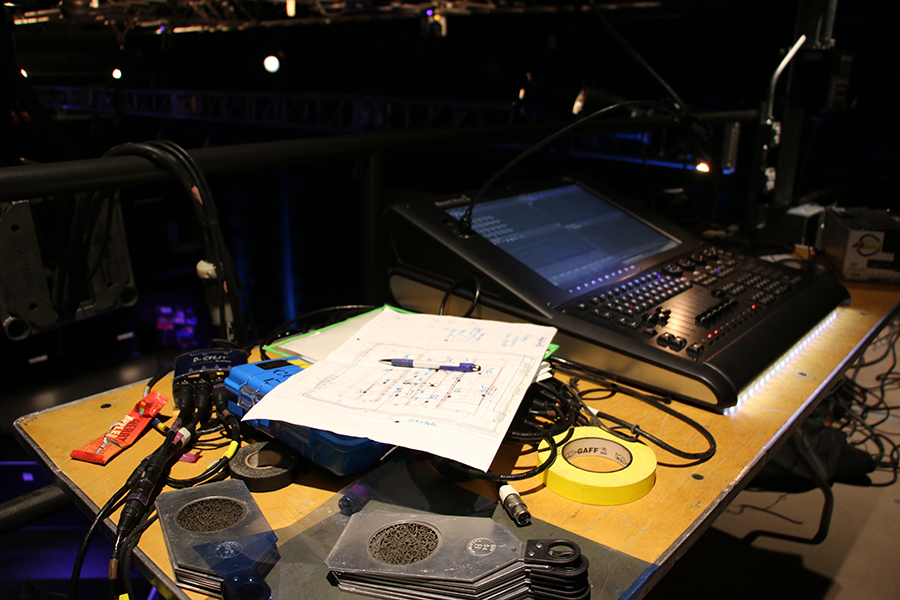 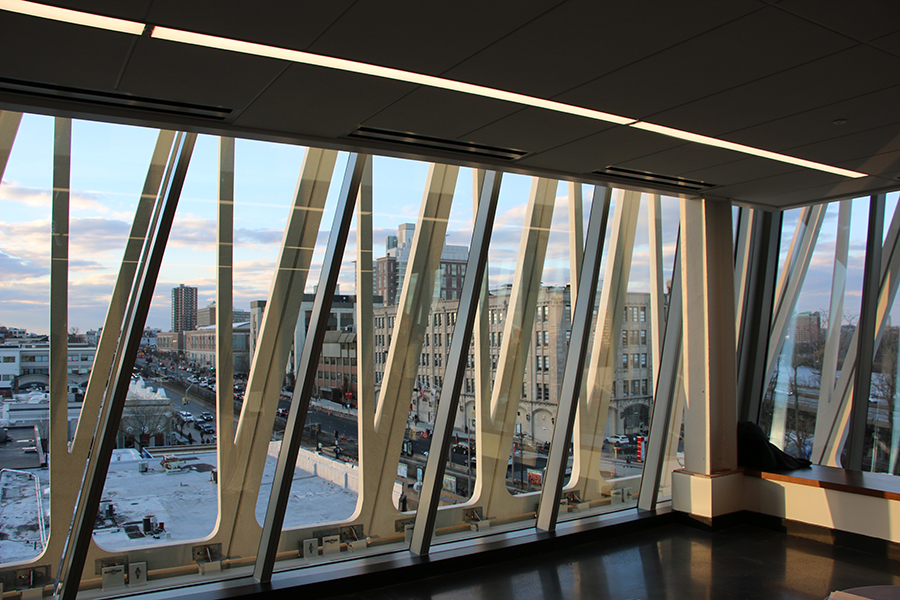 Sidney Friedman, a dramatic literature and directing professor, says the stunning Comm Ave space gives BU students a taste of the real world: "There's a different level of student involvement and production professionalism in a place that's ours, as opposed to shared," he said. (Photo by Hayley Glatter) 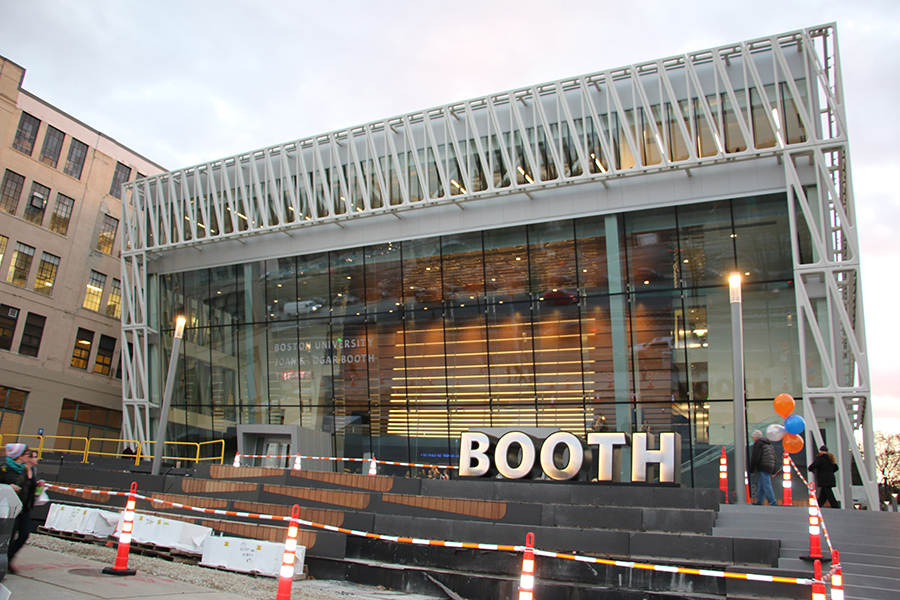 Faculty members lauded BU's commitment to the fine arts, despite the school's historic research focus. "This is a place where we actually get to implement the research," says Ilana Brownstein, who advises BU's theatre minor. Hammond agrees, saying he appreciated the university's investment on both financial and symbolical levels. "It says, 'This is your place at the table,'" he said. "It's a statement of support and validation." (Photo by Hayley Glatter)