One Last Question: Was “Jingle Bells” Written in Medford?

For decades there’s been a feud between cities over who first jingled all the way. 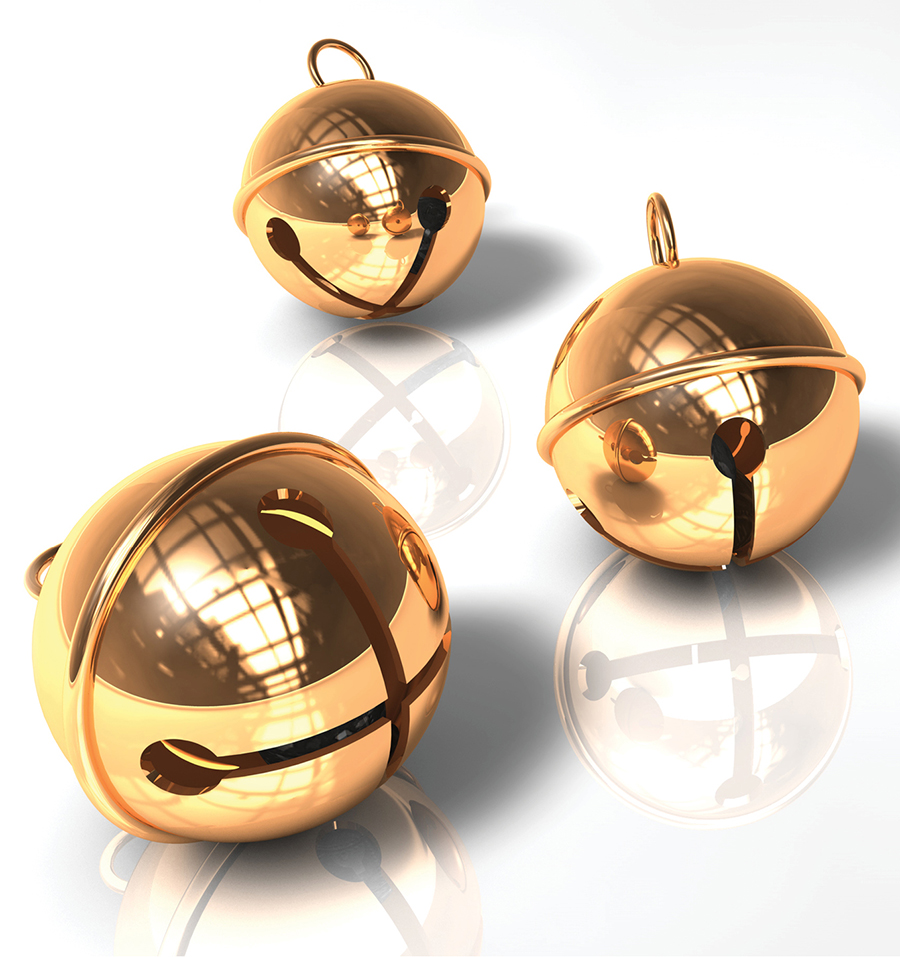 For years, I’d been told that “Jingle Bells” was written at a bar in my hometown of Medford. But that always seemed weird to me, and now I hear it might not be true. What’s the real deal, and what holiday songs did come from the area?

I presume, A.T., that you’ve spent much of your life walking down High Street in Medford, where a plaque in front of Rossetti Optique clearly states that in 1850, one James Pierpont wrote “Jingle Bells” at the Simpson Tavern that once stood there. You’ll also find a similar plaque in Savannah, Georgia, where Pierpont was living when he copyrighted the song. Unsurprisingly, for decades there’s been a feud between the cities over who first jingled all the way.

That feisty dynamic was altered when BU scholar Kyna Hamill released her research for the Medford Historical Society in December 2016. First off, Pierpont appears to have been in San Francisco, not Medford, in 1850, trying to cash in on the Gold Rush. While Hamill couldn’t confirm where he penned the tune, she did find that the first public performance of “One Horse Open Sleigh,” later copyrighted as “Jingle Bells,” occurred at Ordway Hall in downtown Boston, near the corner of School and Washington streets. The second part of her discovery was mighty disheartening to those who love to go dashing through the snow: Ordway Hall specialized in minstrel shows, and the house troupe performed Pierpont’s song in blackface. Around this time, Pierpont, the son of an abolitionist, moved to Savannah, where he eventually married the mayor’s daughter and fought on the side of the Confederacy in the Civil War. As usual, the history is far more complex than the legend.

But if you’re looking for a hometown song without an unsavory backstory, there’s always “Over the River and Through the Wood,” a Thanksgiving tune based on an 1844 poem by Medford native Lydia Maria Child. “Grandfather’s house” refers to what is now known as the Paul Curtis House, at 114 South Street—and in contrast to Pierpont, Child spent most of her career writing books opposing slavery and advocating for racial equality. As for other local classics, a truncated list includes “Sleigh Ride,” by Cambridge composer Leroy Anderson, and “The Little Drummer Boy,” by Katherine Kennicott Davis, who wrote it while teaching at Concord Academy. In short, even if our claim on the bells feels a tad bit tarnished, there’s still been plenty of warmly spiced cheer generated around here.