Including Lana del Ray at TD Garden, Huun-Huur-Tu, and more. 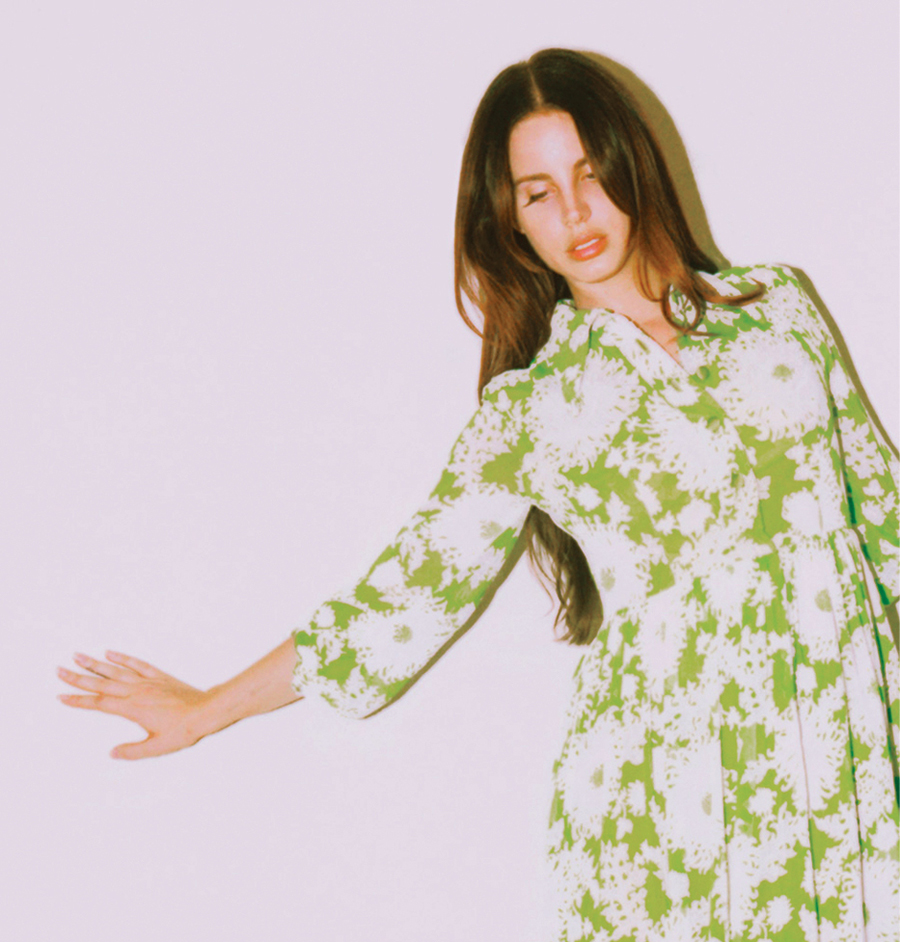 Despite five albums that have all soared into the Billboard 200’s Top 10 and a string of hit singles—including a recent duet with the Weeknd—Lana Del Rey’s sustained popularity is as mysterious and intriguing as her music itself. She doesn’t record any club bangers. She doesn’t have a squad, nor does she dabble in celebrity feuds. She just sings like a siren on sultry, ghostly tunes about faded glamour and decadent doom in postmodern L.A. And she does it in singular style, transforming material that could easily become cliché in lesser hands into glorious wreaths of atmosphere wafting from the stage—no matter the size.

As her profile has grown, so have the Boston-area venues hosting her—she’s gone from House of Blues to the Xfinity Center, and now she’ll pack nearly 20,000 seats at TD Garden to show off her latest work, Lust for Life, which debuted at number one last summer.

Nothing gives winter an extra chill like a gothic fantasy—such as this new stage production from Manual Cinema, which uses shadow puppetry, a mirror maze, and projections to weave a spellbinding tale of teen twin sisters tending to a lighthouse on the New England coast. When one dies, the ghost story truly begins. 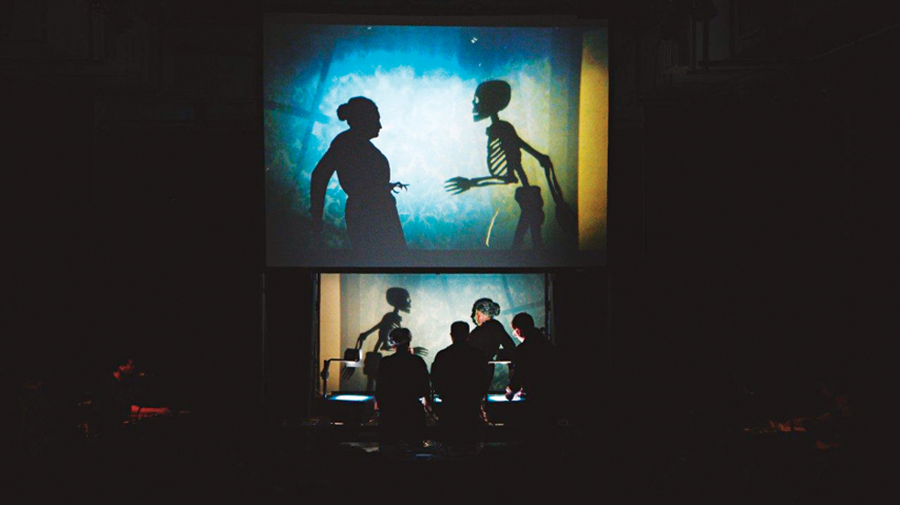 The Shanghai Dance Theatre presents this contemporary ballet about China’s reverence for the “bird of good fortune” and its endangered environment. The nobility of the message is rivaled only by the dazzling choreography and traditional music.

Best described as an aural mashup of beatboxing and didgeridoo music, Tuvan throat singing originally emerged from Tuva, near the border of Russia and Mongolia. And there are no better practitioners of the craft than this legendary band, who bring their heart-rending folk songs to Davis Square’s premier black-box music club. 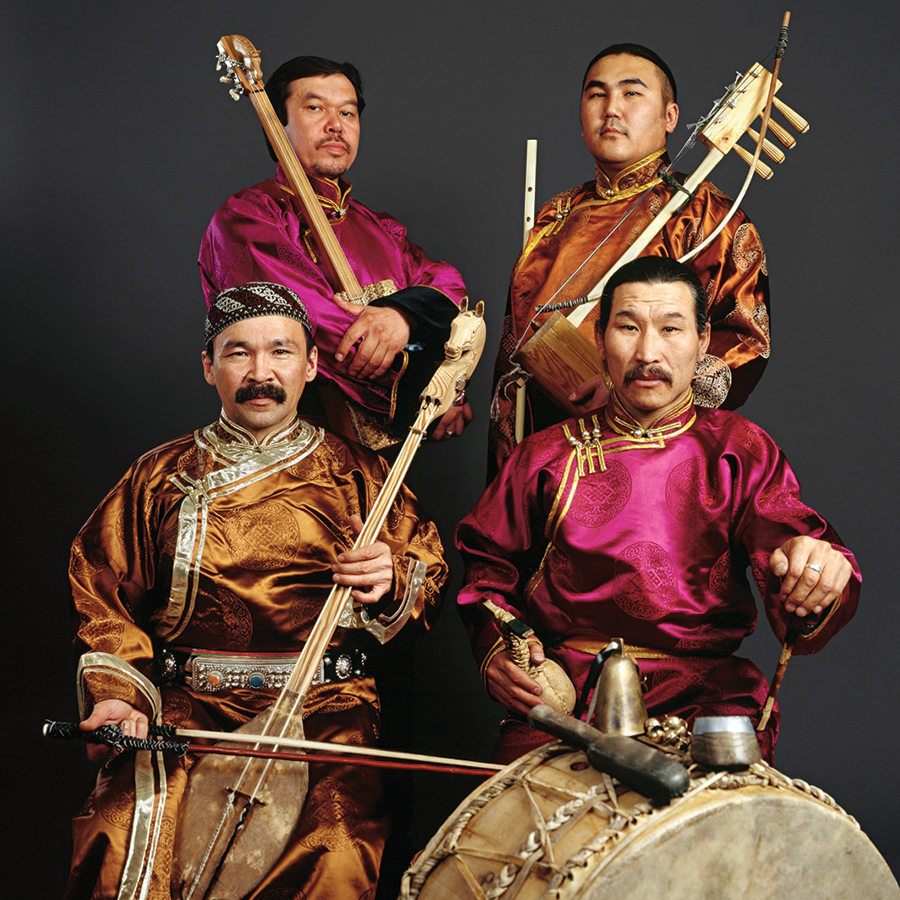 For an unvarnished look at Honest Abe, pundits Sarah Vowell (satirical author of Assassination Vacation) and Tony Kushner (the Angels in America playwright) come together to contemplate Lincoln’s life and influence—from his complex personality to Kushner’s experiences writing the screenplay of Steven Spielberg’s Lincoln biopic.

MILLINERY
“Revolution in the Making: The Pussyhat Project”

Fuller Craft Museum has found its own way to mark the one-year anniversary of President Trump’s inauguration: with an exhibit that examines the iconic handknit hats seen at the Boston Women’s March, as well as the people who made them.

After its U.S. premiere last year, this show, written and directed by Ifeoma Fafunwa, returns to the A.R.T. Featuring a cast of top Nigerian actresses, Hear Word! is a series of vignettes dramatizing the daily challenges women face in their male-dominated home country.