The actress will be honored in a ceremony and parade January 25. 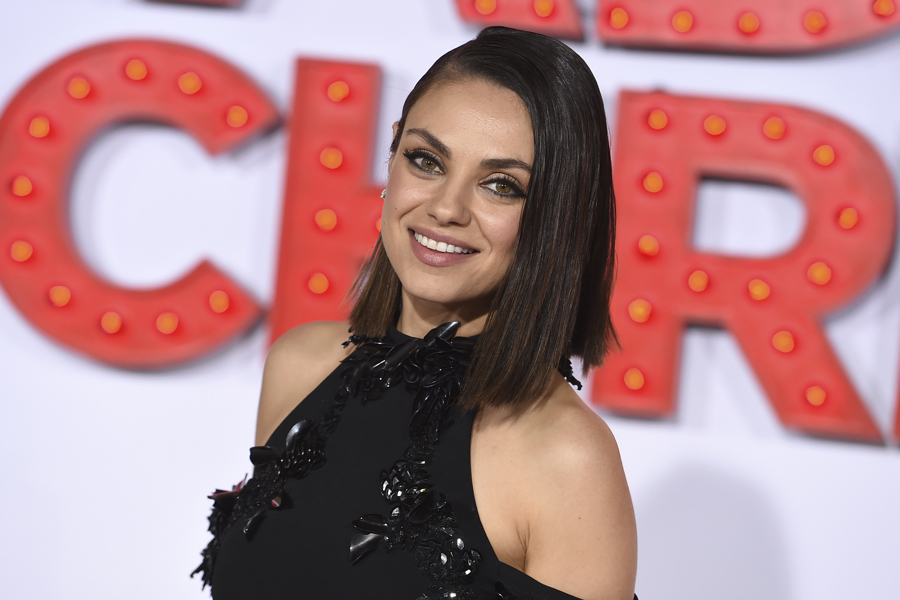 Hasty Pudding has just announced the latest pick for its coveted Woman of the Year award: Actress Mila Kunis.

The Bad Moms, Black Swan, and That 70s Show star will be honored in a parade through the streets of Cambridge followed by a roast, as is tradition, on January 25 in Harvard Square.

“We could not be more excited to give Mila Kunis our Woman of the Year award! We have been watching her on both the big and small screen since we were young and can’t wait to celebrate her achievements in a truly unique and memorable way,” said Annie McCreery, producer of the historic Harvard theatrical group, in a statement.

“Everyone in the company is really looking forward to meeting her,” said co-producer Hannah Needle, also in a statement. “If she’s even half as fun as her character in Bad Moms then we’re sure it’s going to be a great time for all!”

The Pudding has been naming a Woman of the Year since 1951. Recent honorees include Amy Poehler, Helen Mirren, and Kerry Washington. Last year’s winner was Octavia Spencer.

In a release about its choice, the group called Kunis “one of Hollywood’s most sought after, vivacious, and engaging actresses.”

We are thrilled to announce that our 68th #WomanOfTheYear is Mila Kunis! Be sure to follow us for all of the details and get your tickets now for the January 25 parade and ceremony at https://t.co/JgtcvWWXf9! #hastypudding #WOY2018 #HPT170 #milakunis #cambridgema pic.twitter.com/d6qtKtc82q