Mark Wahlberg Is Having a Rough News Cycle to Start 2018

After pay gap revelations for All the Money in the World and steroid allegations, not a lot of good news for Mark these days. 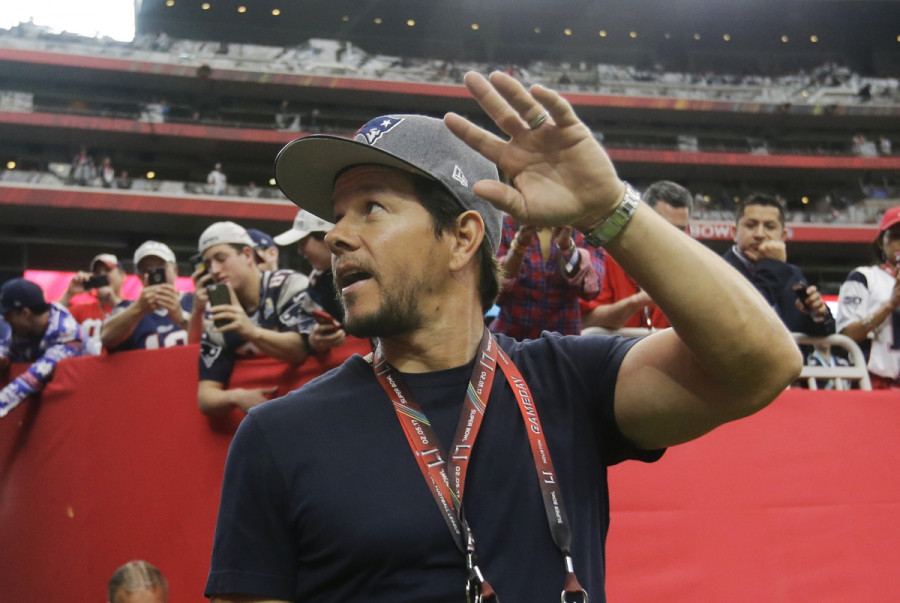 Going to go out on a limb here and guess Mark Wahlberg wishes 2018 was going a little differently for him.

The actor definitely has financial security going for him. Unless things get really bad, he’s still on track to remain one of America’s highest paid actors, right up there with The Rock and Vin Diesel (but not the best return on investment—that honor goes to Jeremy Renner, per Forbes). But people are not loving the Boston-bred movie star right now.

First there was the revelation in USA Today that Mark Wahlberg was paid $1.5 million to do the Kevin Spacey-less re-shoot of Ridley Scott’s unfortunately named All the Money in the World, while co-star Michelle Williams was paid next to nothing.

Even worse, the Hollywood Reporter revealed Friday, he was paid nearly 10 times more than Williams to appear in the movie in the first place, even though they had similar amounts of screen time, and Williams is the top-billed star in the film.

The narrative worsened with news that he and his team had reportedly been so adamant about being paid it threatened to derail production if he wasn’t, by exercising part of his contract that let him sign off on co-stars. Mark Wahlberg refused to do a movie with Academy Award-winner, Sound of Music romantic hero Christopher Plummer after Kevin Spacey was removed over rampant sexual misconduct allegations unless he was paid more.

Picking this particular cultural moment to use strong-arm Hollywood tactics in order to get paid more than a female colleague by a factor of a thousand was, yeah, not great.

Wahlberg eventually pledged to give up his paycheck for the shoot, and instead donate the money to the Time’s Up Legal Defense Fund. Good for him. But think of it this way: Imagine the press being so bad that you’d part with $1.5 million to make it go away. We can applaud Wahlberg for the decision, sure—and also recognize how rough things were looking for him.

All told, not the best news cycle for Marky Mark. And now additional bad news for Wahlberg has come out this week. An alleged anabolic steroids dealer says he was a client. The dealer, Richard Rodriguez, who is in prison, told YouTuber and filmmaker Jon Bravo that he sent Wahlberg illicit muscle-juicing drugs via assumed names.

He also added, for good measure, that in addition to being a steroid customer Wahlberg was kind of mean. He called him “demanding,” and said that “once I started seeing his true colors, I chose to separate, sever my ties.” Rodriguez also says he dealt steroids to actor Josh Duhamel and WWE wrestler Roman Reigns.

Wahlberg, whose career involves playing buff leading roles as various heroes and first responders, denies this. “These accusations are completely false,” a representative for him told the Wrap.

Maybe he can redeem himself this playoff season by going to a Pats game and actually staying until the end.