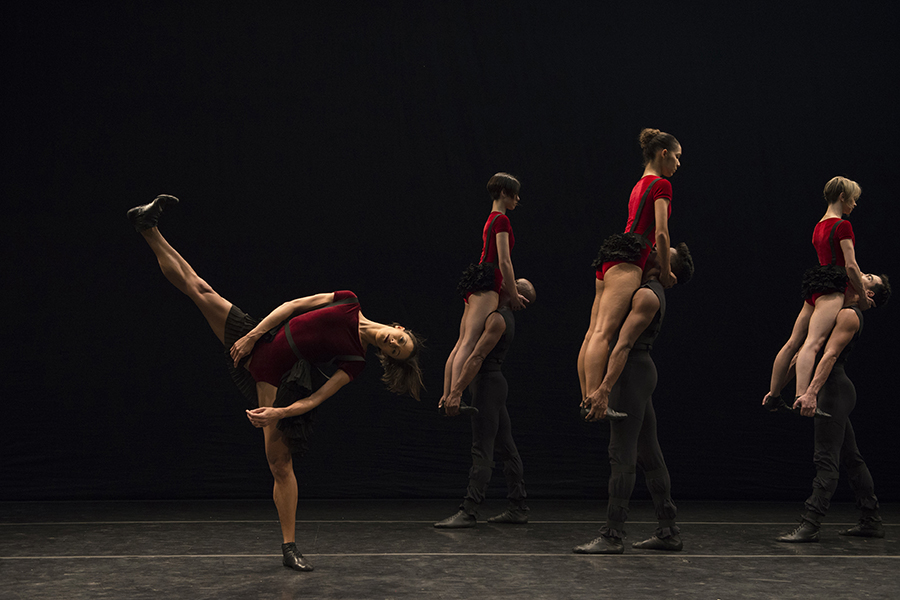 Dance company Grupo Corpo has their own language of dance, which combines classical ballet techniques with contemporary Brazilian style. The dancers “are masters of a scintillating eclecticism of style, able to whip a languorous Latin shimmy into a sharp pirouette, to flip from samba to jazz to ballet in a single phrase,” per the Guardian. This weekend’s performance features two new ballet pieces, Cassi Abranches’s Suite Branca and Rodrigo Pederneiras’ Dança Sinfônica. 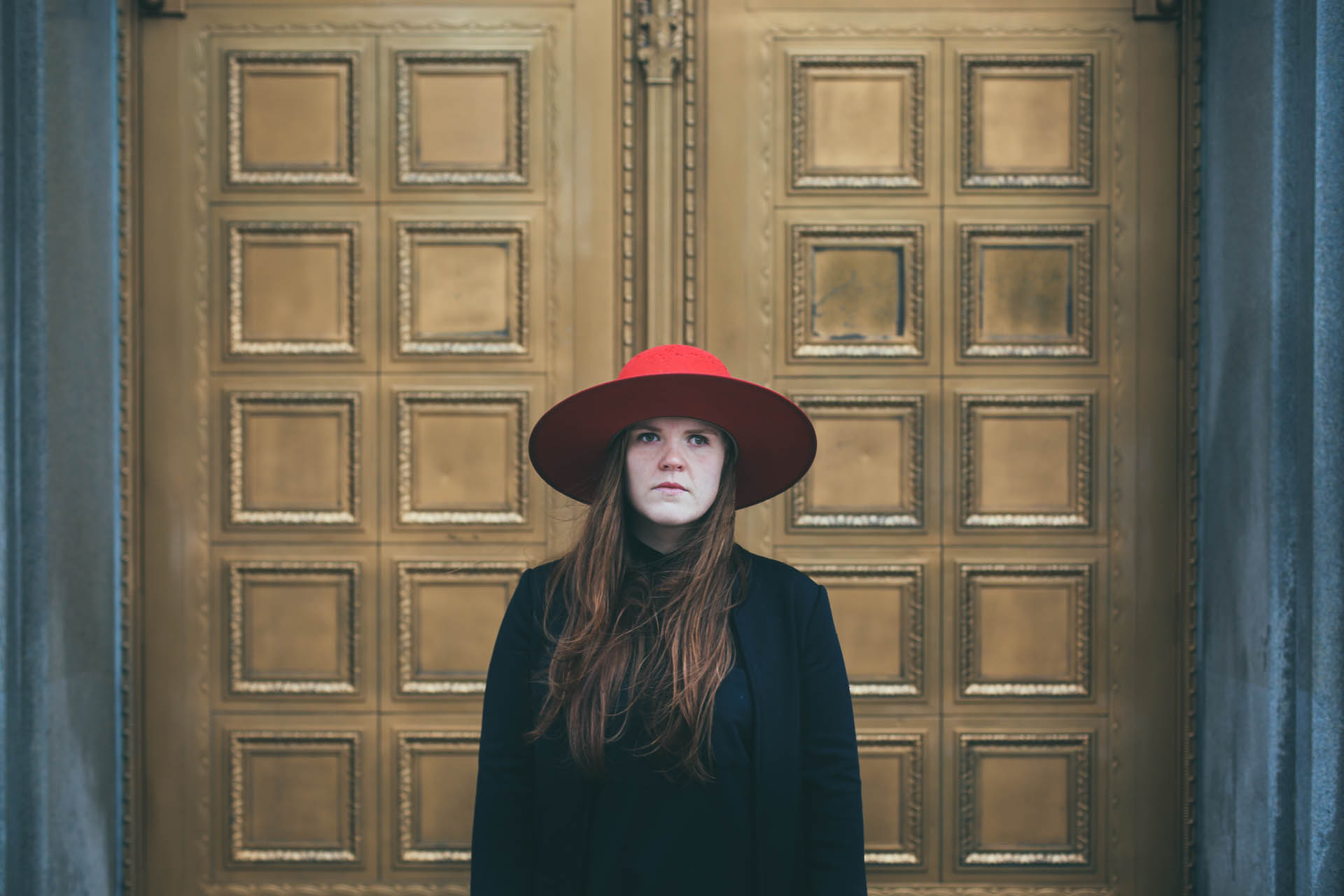 Jax Anderson, aka Flint Eastwood, is a creative force to be reckoned with, and describes her style as a “Spaghetti Western baked in Detroit ovens.” Known for her signature wide-brimmed hat in addition to her musical talents, the indie-pop artist from Michigan has broken into the music scene with catchy songs that are laden with female empowerment and self-worth. This weekend she will be performing songs from her latest EP, Broke Royalty. 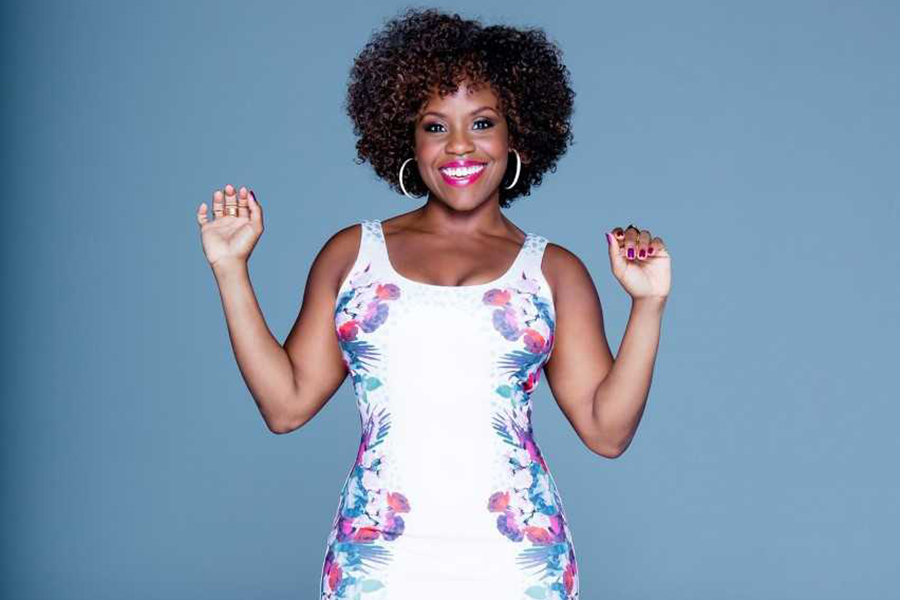 Actress Haneefah Wood plays single mother Haley Walker, who invites the audience to struggle with her as she tries to get back into the dating scene. Follow Walker throughout a night of getting ready as she recounts dating horror stories of her past, all while dressing to look sexy but not too sexy. Directed by Jessica Stone and written by playwright Theresa Rebeck, this one-woman comedy is one of the most popular shows in Huntington history. 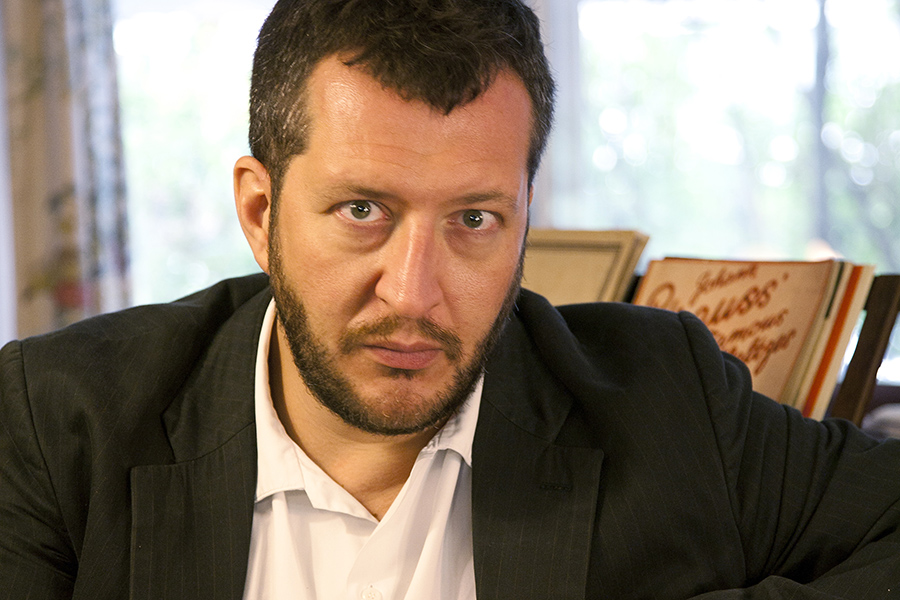 Join Boston Symphony Orchestra Partner Thomas Adès as he performs music from his 1995 chamber opera Powder Her Face, a tale of divorce and scandal in nineteenth-century Great Britain. In addition, Adès will perform Beethoven’s Symphony No 8. and Stravinsky’s ballet The Fairy’s Kiss, and will be accompanied by violinist Augustin Hadelich. 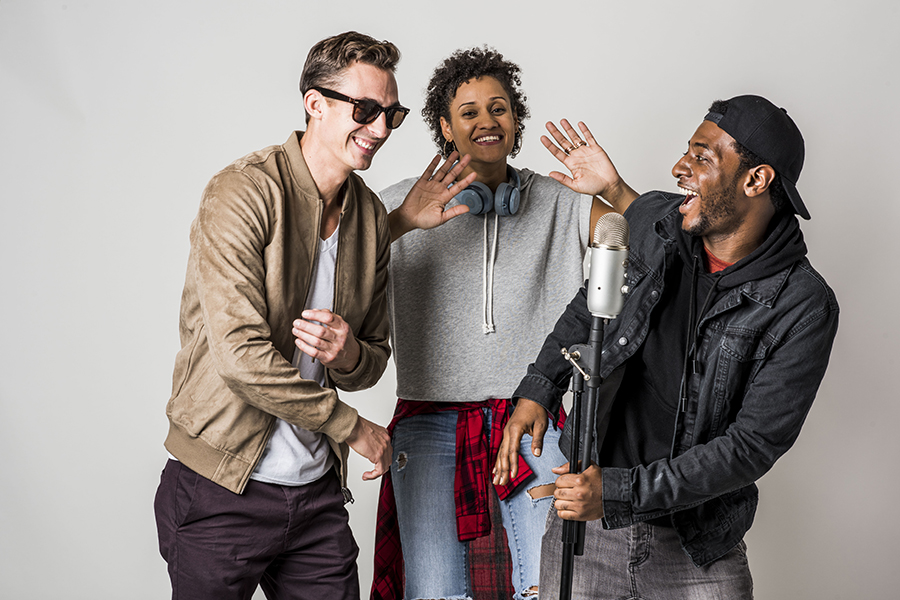 Company One Theatre (C1) kicks off their 19th season with the world premiere of HYPE MAN. Written by break beat poet Idris Goodwin and directed by Shawn LaCount, the play focuses on an interracial hip-hop trio in their early twenties. After a police officer shoots an unarmed black teenager, the group struggles coming to terms with their friendship, race and privilege. “Do artists have a responsibility to take action against injustice?” asks LaCount. “At C1, we believe the answer is yes.”