The MFA Is Bringing Original M.C. Escher Art to Boston

A new exhibit called "Infinite Dimensions" will display prints never before seen in the city. 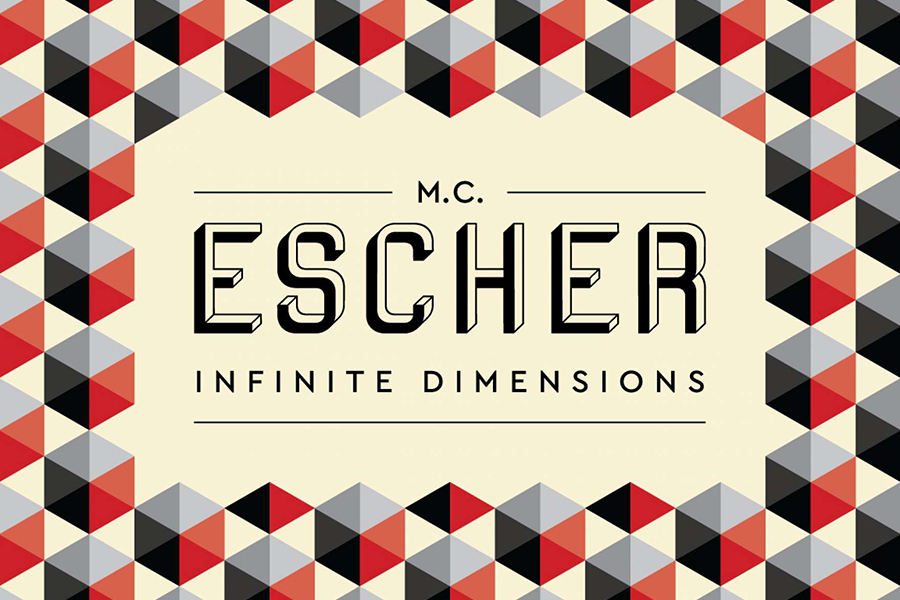 Image courtesy of the Museum of Fine Arts Boston

This Saturday—for the first time in Boston’s history—original works by graphic artist M.C. Escher will be on display at the Museum of Fine Arts. Titled “Infinite Dimensions,” the exhibit will showcase approximately 50 pieces that range from his famous optical illusions to his earlier woodblock and mezzotints.

Escher’s art is known for inviting the viewer to transform the idea of time and space into something unknown and fluid. One of his most famous mind-bending works, Relativity, is a lithograph that depicts a collection of staircases going in several different directions. And though Escher passed away in 1972, it’s taken until 2018 for his original works to arrive in Boston.

“It struck me that when I looked at museum collections in the area that there are very few Escher prints, but yet there were so many people who are interested in the artist,” says Ronni Baer, curator of the exhibit. “In Boston, his stuff was only known in reproduction—it had not been exhibited in original form.”

In addition to the art collection, Baer solicited feedback on Escher’s work from dozens of notable creative professionals such as musician Yo-Yo Ma and chef Barbara Lynch.

“[It’s] not so much an authoritative point of view, but a showcase of many different reasons to appreciate his prints,” says Baer of the feedback.

Statements from locals will be placed next about 17 works so that museum visitors may enjoy the art and consider other points of view at the same time. For example, astronaut Nicole Stott was asked to comment on the piece Three Worlds Illustrated, a print that depicts a koi fish swimming in a lily pond.

“Escher’s ‘Three Worlds’ is like seeing the Earth from space, encouraging us to understand the harmony and complexity of our home from a completely new vantage point,” said Stott in her statement. 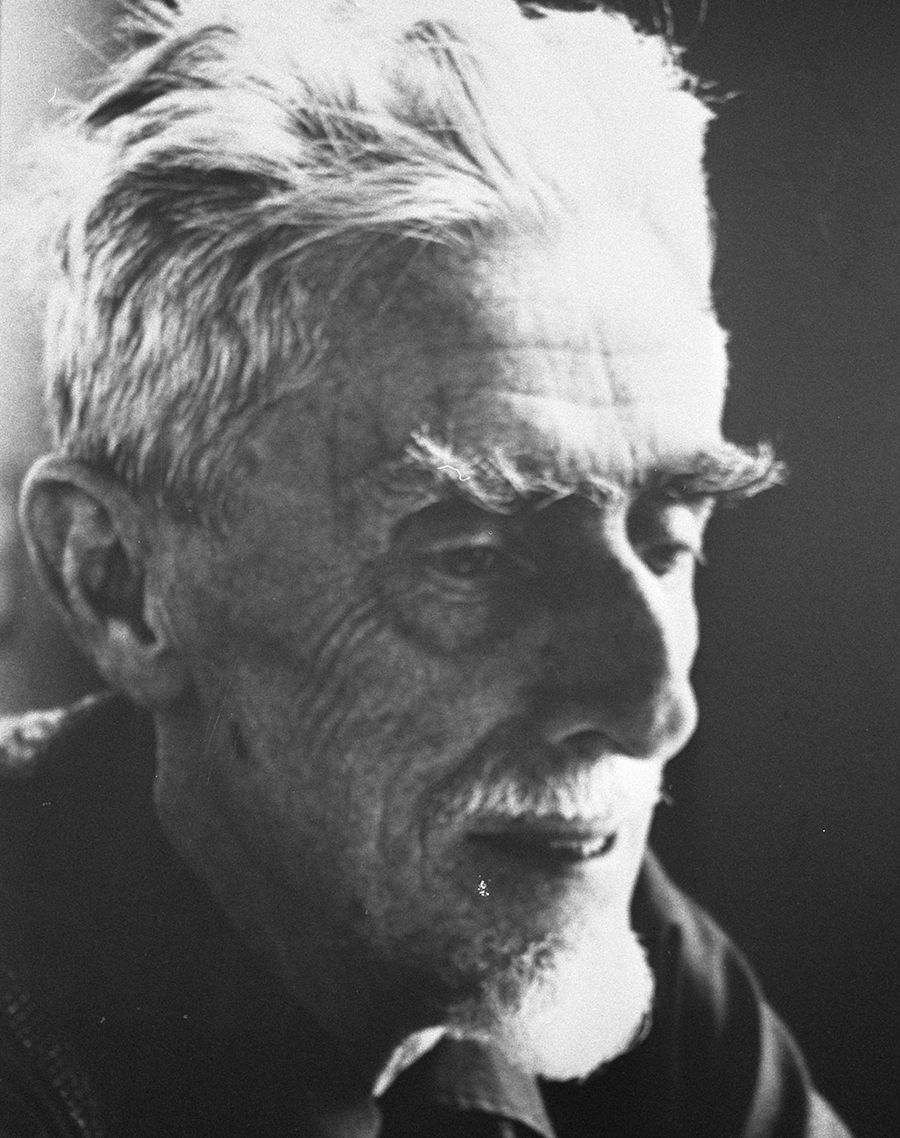 Another highlight of the exhibit is the display of Escher’s gigantic piece Metamorphosis II, a black, green, red and brown woodcut print that spans 13 feet across twenty blocks of wood. The print transforms from a chessboard, to a village, to a tessellation of cubes, among other shapes. The piece is set to take up an entire wall, making it ideal for art-loving Instagrammers to photograph.

However, the exhibit goes beyond Escher’s gigantic and sometimes mind-boggling prints. Baer worked to gather dozens of Escher’s lesser-known works in order to represent the artist’s technical side. All of Escher’s printmaking skills are honored, from lithographs, to wood engravings, to linocuts of art.

“There’s a lot to see and explore,” explains Baer.

One showcase of Escher’s skill is the display of his close-up print, Eye. A series of six proofs, or rough drafts, will be displayed next to the piece to show the artist’s process in crafting the print.

“He’s really an underestimated artist,” says Baer. “This will give the public a chance to assess his artistry from his original images.”