Catch the sequel to the Phantom of the Opera, laugh with comedian Yannis Pappas, and more. 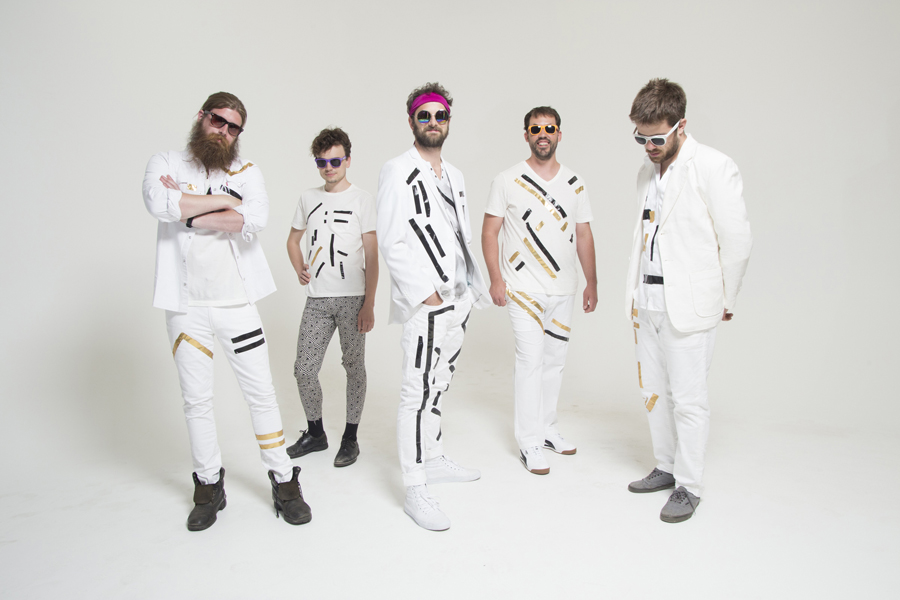 This five-piece psych-pop band is anything but ordinary. This past Tuesday, they released a new, politically driven single called “Where Do We Go From Here?” Originally from Burlington, Vermont, the group is known for their high-energy, improvisational shows. 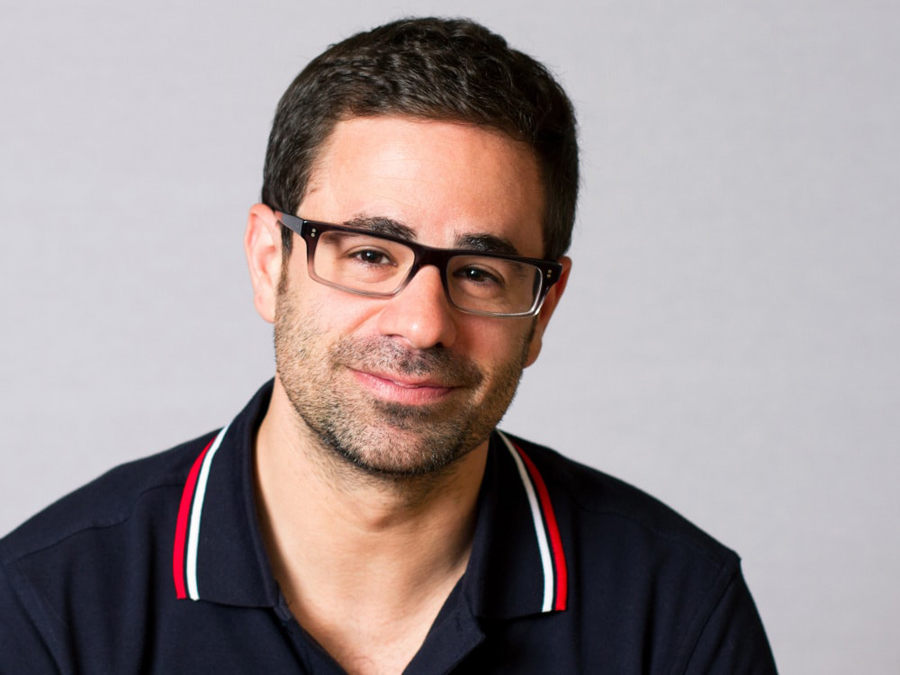 Pappas broke through with some YouTube videos in which he appeared in character as a pre-operative Puerto Rican transsexual named Maurica. How’s a Greek guy get away with that? As he says, “when I created her, I didn’t think of how dangerous it was, I didn’t think ‘I’m not Latin, I’m not gay’ and how in this climate, that could go wrong. If I had, I don’t think it would have worked. I just try to make her as real as possible.” 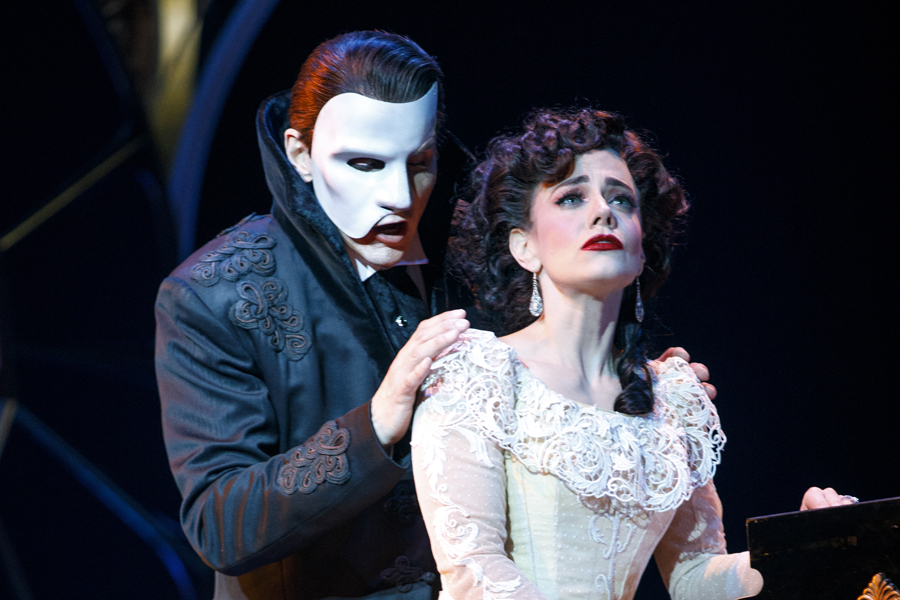 Everyone’s seen Phantom of the Opera, but now its dramatic, passionate sequel is playing at the Boston Opera House this weekend. Set ten years after the original, follow the Phantom through his new life in New York as he scrambles through the freak shows of Coney Island and pines over his lost love. 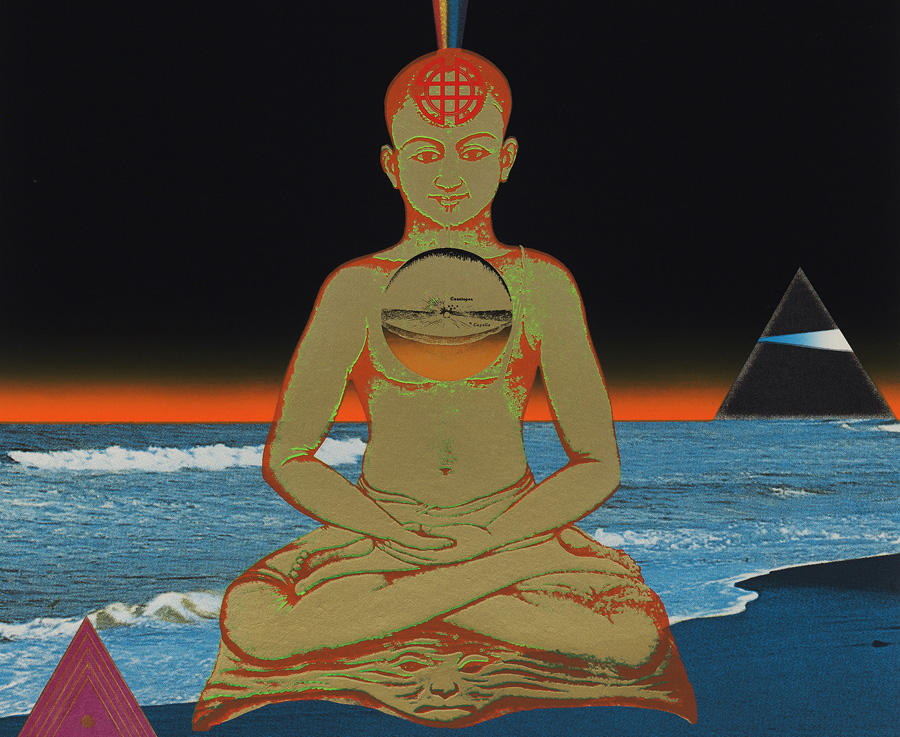 In this MFA exhibit, groovy aspects of the 1970s extend far past faded American memories of lava lamps and glittery discos. The Japanese had a huge influence in American culture in that decade, from their fashion to architecture. The exhibit features a variety of Japanese art mediums from this decade, such as woodblock prints, silkscreens, and lithography. 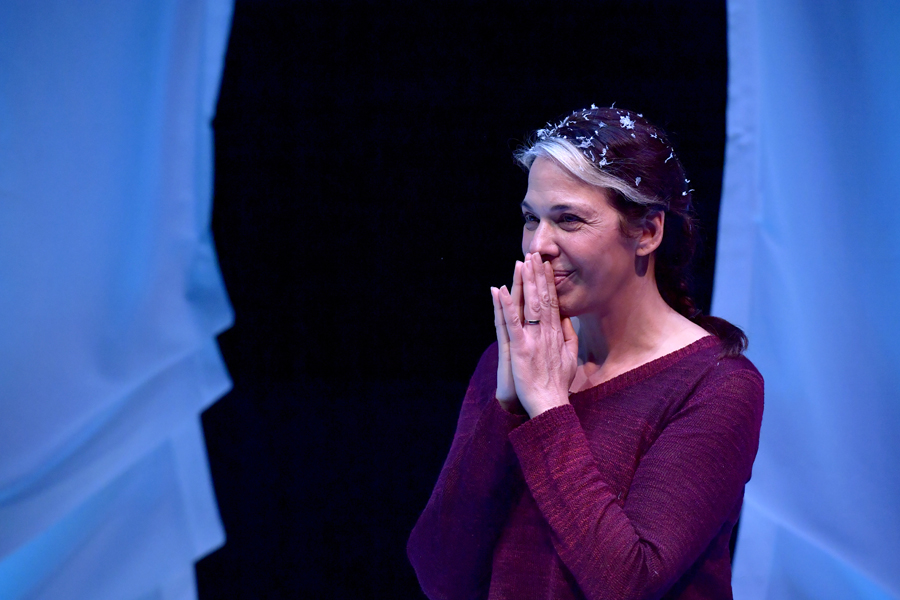 This one-woman show, written and performed by Melinda Lopez, is a tale of love, loss, family, and embracing Boston’s brutal winters. “It’s a crafted monologue about the challenge of wanting to be good and wanting to be everything for the people who love you—and how you don’t always succeed,” Lopez told Boston in 2016. The show closes this weekend, so don’t miss out.