Including German art at Harvard Art Museums, a talk from Anderson Cooper and Andy Cohen, and more. 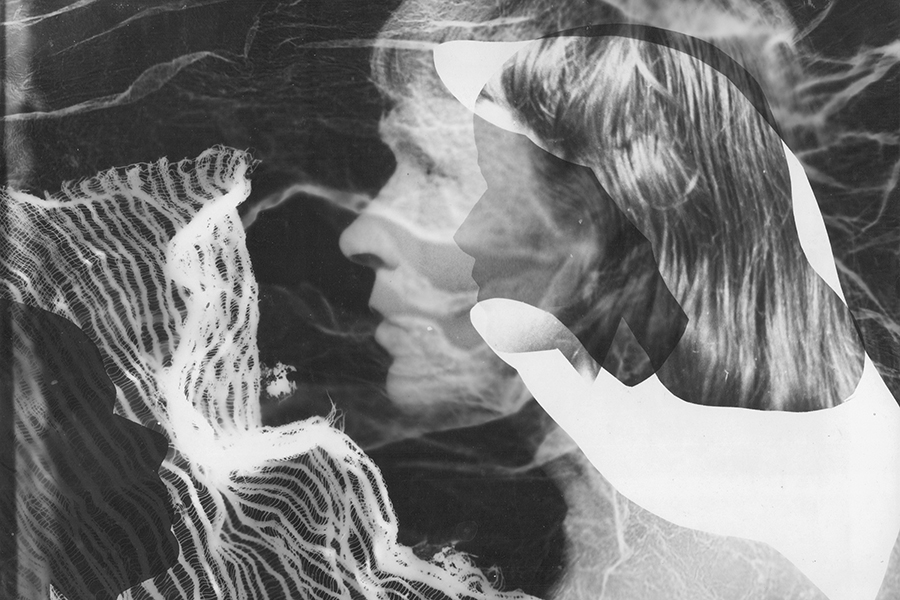 This Harvard exhibit, the first of its kind, explores German art from the 1940s and 50s, focusing on the aftermath of World War II. There will be more than 160 works on display, many which had never left Germany before. Defeat, moral consequence, and fear of the unknown are some of the various topics explored in this exhibit. 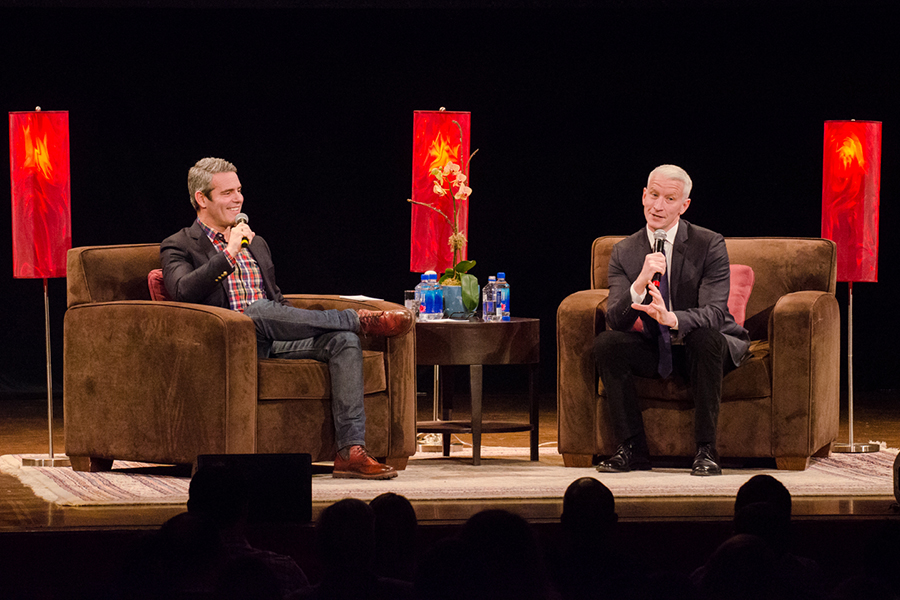 This isn’t an everyday evening news show. Join Anderson Cooper and Andy Cohen for a night of freestyle banter between the two old friends. They’ll interview one another, as well as take questions from the audience, so get all your Real Housewives questions ready. VIP tickets are also available that allow guests to meet Cooper and Cohen backstage. 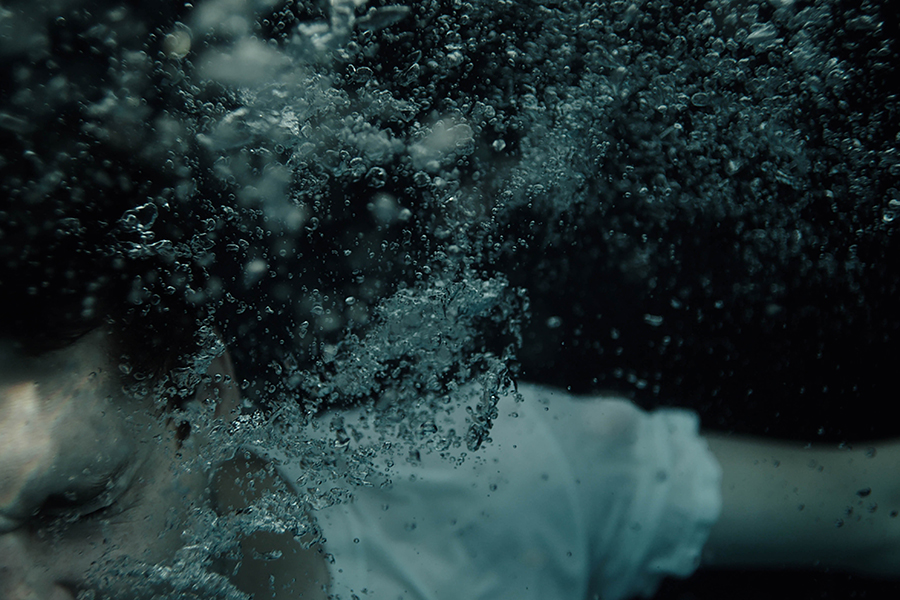 Not able to make the Sundance Film Festival? That’s okay, because the Institute of Contemporary Art is hosting a screening of the short films featured at this year’s festival. Treat yourself to this unique 95-minute screening that features seven notable shorts that range from dramas to documentaries to animation. 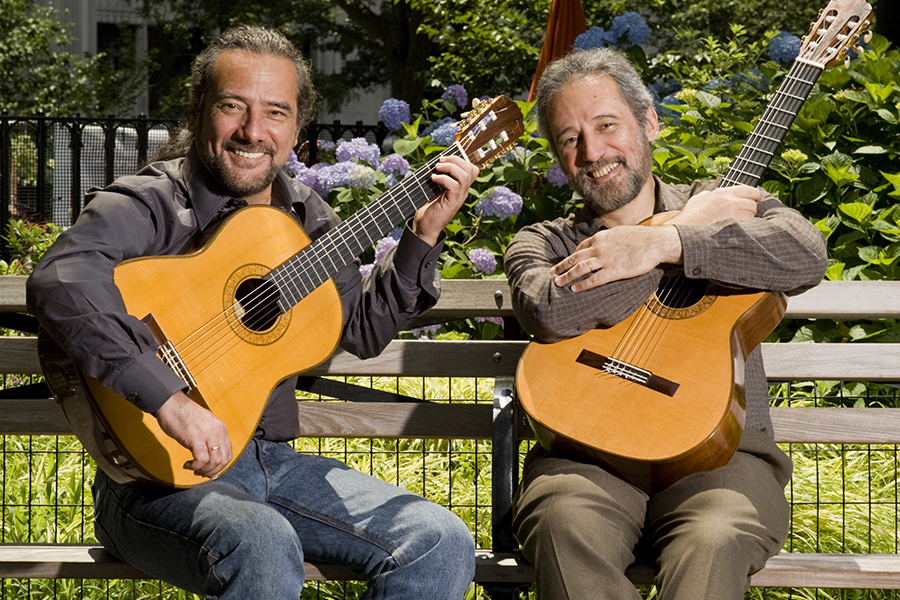 The Assad brothers are Brazilian-born guitarists shaking up the classical guitar scene. They pair their traditional music with Choro, a popular Brazilian upbeat genre of music. Catch them at the New England Conservatory this weekend along with mandolin player Avi Avital for a classical night out with a twist. 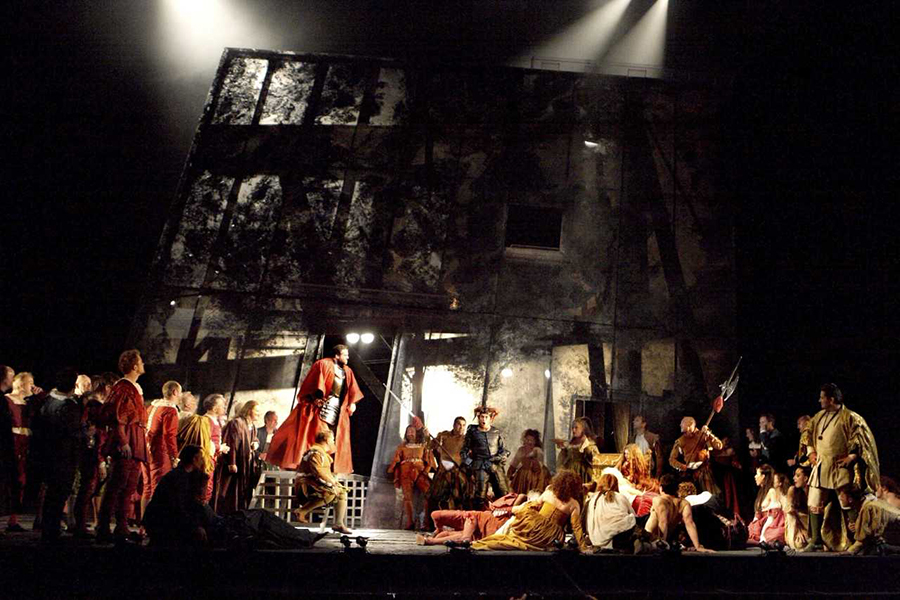 Photo by Catherine Ashmore of the Royal Opera House

Enjoy Verdi’s dramatic opera from the comfort of the Coolidge Corner Theatre, where the opera will be screened on Saturday night. Conducted by Alexander Joel, the opera is about Rigoletto, a cursed court jester in the midst of trying to escape his poor fate when his daughter is seduced by the cruel Duke of Mantua. Called his “best opera” by Verdi himself, the show was put on by the Royal Opera House in London.