Stepmother, pumpkin, and glass slipper all changed meanings after this Disney classic was released. 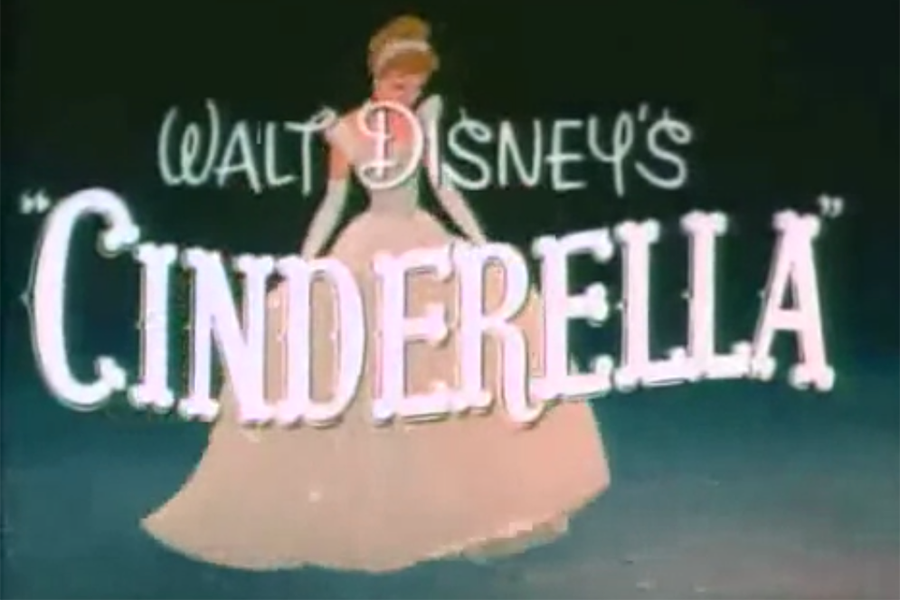 Disney’s Cinderella was released in 1950 at a Boston theater. / Screenshot from Wikimedia Commons

When Cinderella was released for the first time in Boston on February 15, 1950, Walt Disney was in desperate need of a “happily ever after.” The future icon’s career was on the verge of decline, and his company was in over $4 million of debt after Pinocchio, Fantasia, and Bambi failed to bring in enough money to keep him out of the red.

But the Walt Disney classic isn’t actually a Disney original at all, and the story was inspired by a folk tale that has been traced way back to the first century B.C. Versions of Cinderella appeared in volumes like Grimm’s Fairy Tales and were adapted into stage productions around the world long before Disney took it to the silver screen. But though the Mickey Mouse mogul didn’t invent the story, he certainly gets some credit for the idealized, happy version of it that we know today. And he definitely takes the cake for actually making her castle come to life.

In what was surely a relief for Disney, his adaptation was well-received from the start, which meant great things for both his bottom line and his legacy. Bosley Crowther, a New York Times reviewer, was entranced by the film’s animation, especially the pumpkin transformation sequences. Crowther applauded the whimsical characters that were true to Disney’s style and gushed the film was “well worth the love and labor spent.”

After its initial 1950 release, Cinderella was re-released in 1957, 1965, 1973, 1981, and 1987. Five re-releases may seem like a lot today, but the only way to keep the movie popular with viewers was to give them more opportunities to see it. Without Netflix and On Demand, remaining top-of-mind was key.

Since Disney’s version hit the masses, even more variations of the classic tale have been created. Walt Disney Studios produced two sequels to the original Cinderella in its animated form with the same characters. They also released two live-action versions: One was a made-for-TV Rodgers and Hammerstein project in 1997 featuring Brandy as Cinderella. The other starred Lily James and was released in theaters in 2015. Several other films have taken the raw concept of Cinderella and kept staple features like the evil stepmother and stepsisters, but altered other aspects to make it unique.

Good ol’ Walt probably had no clue that this animated film would turn into the cultural giant it has become. And if he knew it would blow up like it has, he’s even more of a genius than we thought.