The funding push promotes the  Arts For All! program. 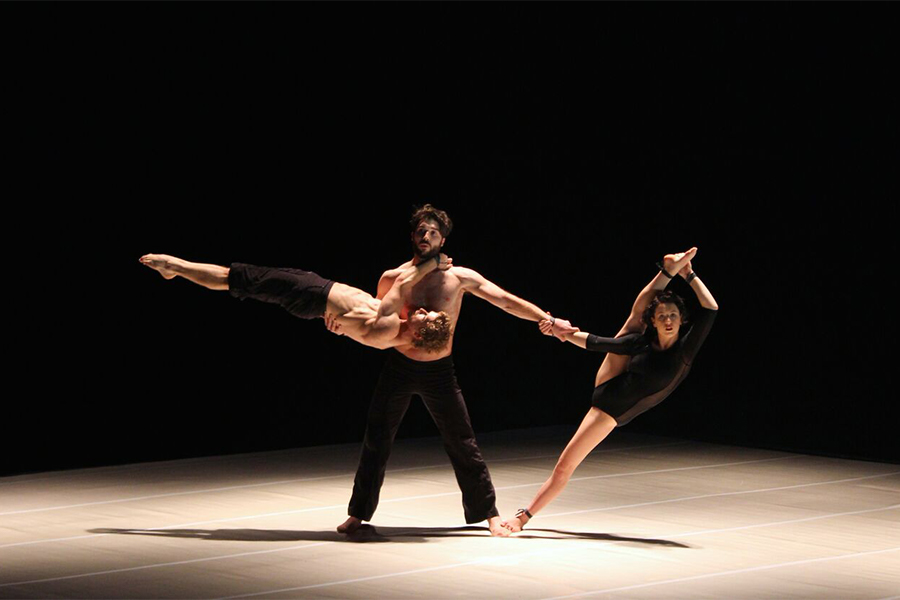 Circa, “S” will take the stage at the Boch Center Shubert Theatre as a Celebrity Series of Boston event. / Photo by Ben Knapton

The Celebrity Series of Boston has announced the launch of a $23 million campaign for Arts For All!, a program dedicated to bringing art to every inch of the community.

The funds will work to include more artists’ debuts, as well as works in new and mixed artistic genres, grow community programs, and build a strong infrastructure to invest in more state-of-the-art technology. The idea behind the plan is that the impact is not just on stage, but in every facet of the performing arts community.

But why a capital campaign right now? Board chair Joshua Boger said in a press release, “Capital campaigns can play an incredibly important role in the life of an organization; energizing stakeholders, catalyzing strategic plans, and impelling the organization forward to realize its mission and vision.”

The $23 million campaign will be divided across three separate funds. The endowment fund, the innovation fund, and the annual fund are set to raise $10, $5, and $8 million respectively.

Artists have wide ranges in expertise, from concert pianists to dancers to singers—take Circa, for instance, the circus group that will be performing at the Boch Center Shubert Theatre from March 2-4. Then, in April, it’s on to a ukulele orchestra from the U.K.

Entering its 80th season, the Series reaches about 22,000 people a year with their variety of classes, workshops, and performances.

Executive Director Gary Dunning said in a press release, “As we take our plans to a larger circle of donors, I am confident and excited that we will achieve our goal and thereby continue to provide Greater Boston with the quality, variety, and diversity of artists and genres for decades to come.”

Arts for All! focuses on giving art and performance to the underserved communities in Boston. The goal is to give the gift of art to as many people in Boston, no matter what neighborhood they live in. The money raised from this capital campaign will, the group says, exponentially increase what the Celebrity Series is able to accomplish.