Including the South Boston St. Patrick's Day Parade, a screening of Lady Bird, and more. 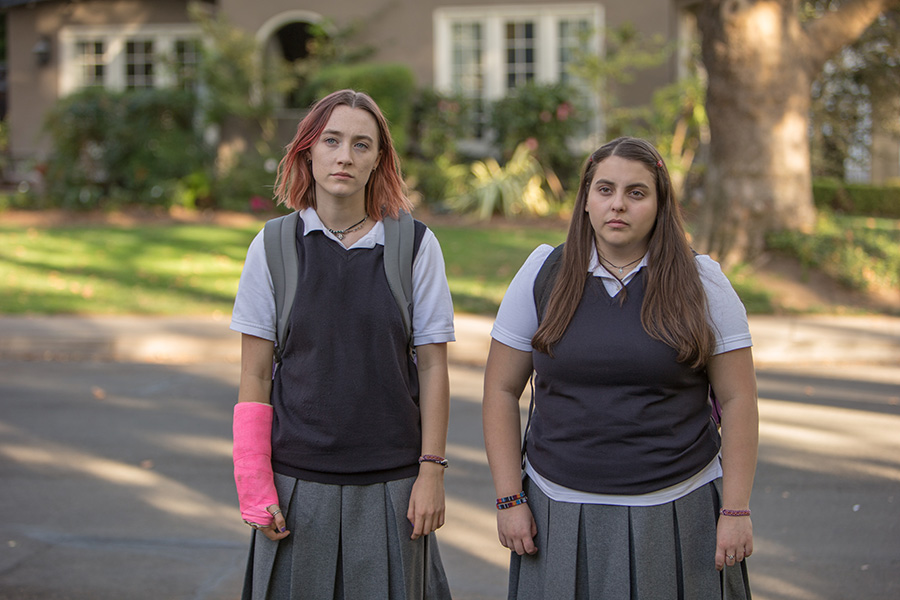 If you’re looking for a chance to see the Oscar-nominated, coming-of-age story of our time, you’re in luck—the Emerson Bright Lights Series is hosting a screening of Lady Bird in partnership with MIT Women Take the Reel Series. “Lady Bird kicks off our first women’s history month in which the series has committed to screening at least 50% films directed by female filmmakers,” says Anna Feder, Director of Programming in Emerson’s Department of Visual and Media Arts. After the screening there will be a discussion moderated by Institute for Liberal Arts and Interdisciplinary Studies Assistant Professor Eileen McBride. 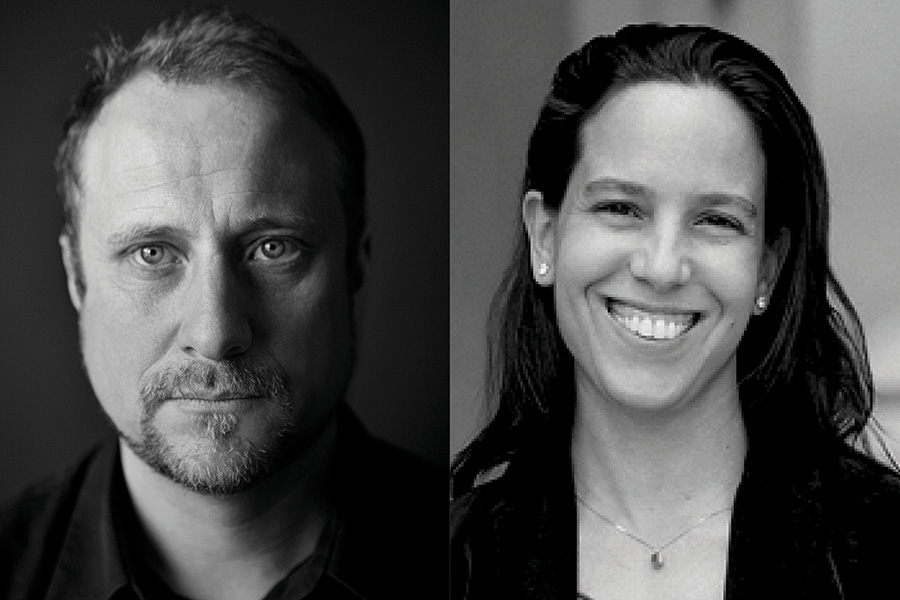 The Institute of Contemporary Art’s new exhibit, “Art in the Age of the Internet, 1989 to Today,” features Trevor Paglen’s revolutionary, investigative reporting-esque work. Paglen, who photographs drones in the sky and who has launched a low-orbit satellite, will speak about his art-making process with Jimena Canales, historian and author of The Physicist and the Philosopher: Einstein, Bergson, and the Debate That Changed Our Understanding of Time and A Tenth of a Second. Eva Respini, Barbara Lee Chief Curator will moderate the event.

Calling all literature junkies: Haley House Bakery Cafe is dedicating a night of celebration to the famed 20th century novelist Zora Neale Hurston. Come honor a key figure in the Harlem Renaissance by discussing Hurston’s life and reading excerpts from her works.

Travel back to colonial days this March by heading to the Boston Massacre Commemoration at the Old State House. The history-filled night will have a reenactment of patriots and loyalists convening outside of the museum, discussing the Revolution. If you stick around until 7 p.m., you’ll have the opportunity to watch the tragedy on King Street heat up.

Celebrity Series Boston is hosting a free, family-friendly concert this month with duo percussionists Ryan Edwards and Maria Finkelmeier, along with video projectionist Sam Okerstrom-Lang. Combining musical rhythm and technology, the performance includes a Sound Sculpture where interactive light blocks respond to physical and musical stimulus. After the show, enjoy complimentary refreshments and meet the artists.

Looking for a worth-your-while free concert? Head to Berklee’s “The Waters of March” show directed by Voice Department faculty member Elena Koleva. Berklee students and faculty will perform the music of Antônio Carlos Jobim, a Brazilian composer of the 20th century. A unique blend of bossa nova—a genre of Brazilian music—and today’s contemporary jazz, the concert is set to excite with its unusual musical blend.

In his new book, Bill Nowlin analyzes the life of Tom Yawkey, the notable owner of the Boston Red Sox. Addressing Yawkey’s philanthropy, leadership, and issues with racism during his time with Boston’s team, Nowlin uses the book as a venue for multifaceted discussion. Stop by the Prudential Center to get your copy signed. 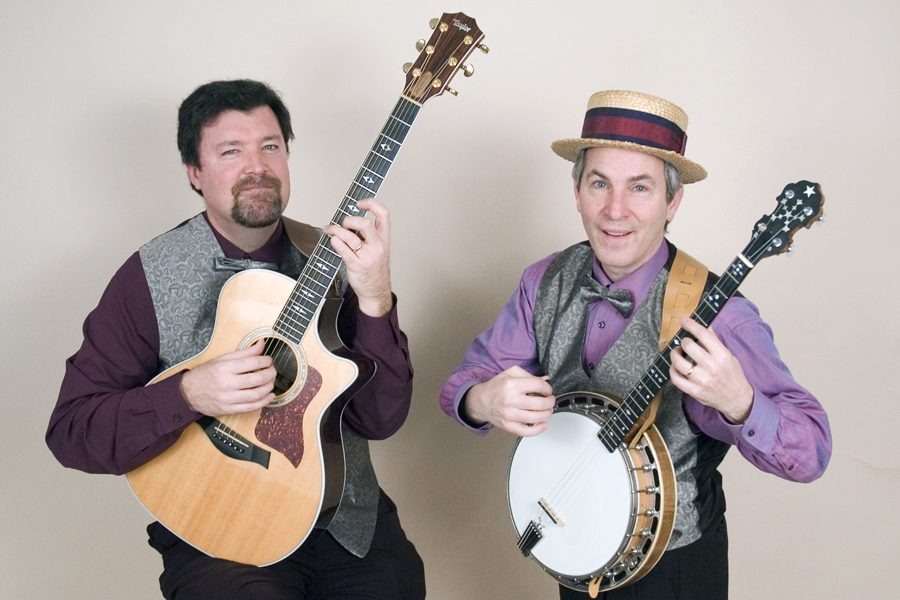 WATCH
The Irish Balladeers at the JFK Presidential Library

The John F. Kennedy Presidential Library and Museum invites you to the Celebrate! Series this March, featuring a family-friendly performance by the Irish Balladeers. Just in time for St. Patrick’s Day, the event will transport you to the Emerald Isle through traditional song, dance, and authentic Irish instruments.

The Icelandic film festival, Stockfish, is heading to the Brattle Theatre this March. Featuring six short films, the screening is meant to showcase budding Icelandic filmmakers. Arrive early to get a front row view of Nordic culture on screen.

Put your exemplar STEM talents to the test at the Boston STEM Fair this March. Open for parents and kids (PK-12), the fair serves as a fun, yet informational event to learn about opportunities in STEM. Organizers are eager to inspire gifted students with hands-on programs to cultivate an early education in STEM. Other important information regarding summer camps, after-school programs, clubs, and classes are also available at the fair. 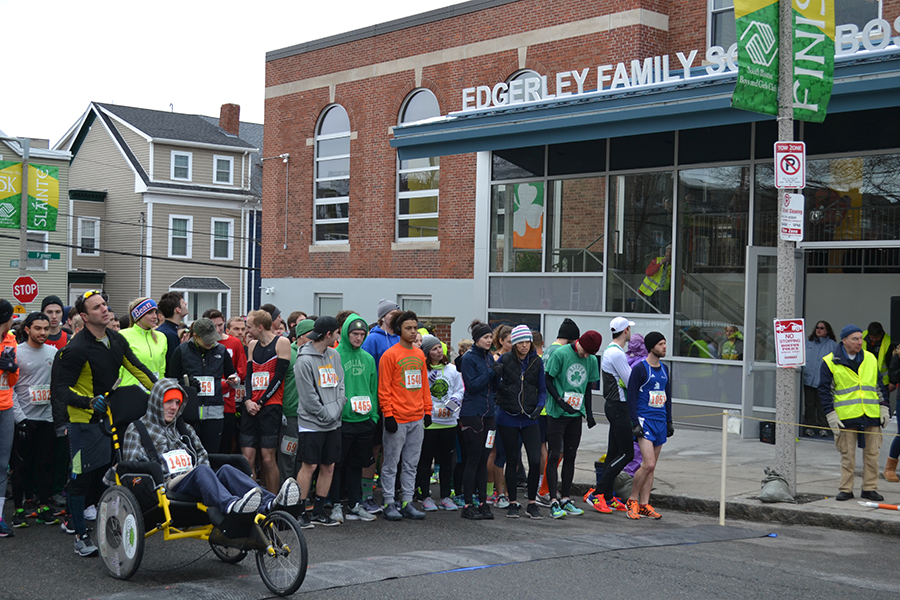 Head to the St. Patrick’s Day Road Race and celebrate the shamrock-filled holiday weekend by cheering on runners in South Boston. The run, which benefits the Boys and Girls Club Boston, is known for its views of Southie and the harbor.

In Boston, it’s safe to say St. Patrick’s Day is an institution. Celebrate the age-old way and visit the St. Patrick’s Day Parade in South Boston. Come clad in green and shamrock-shaped accessories for a day of Irish pride. 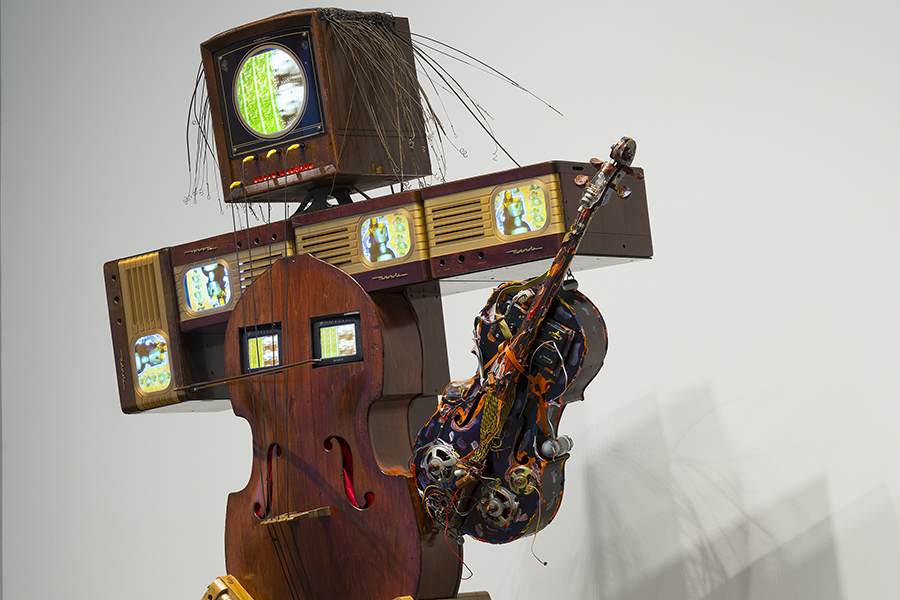 Head to MIT List Visual Arts Center for an art and technology tour led by Emily Watlington, List Center’s curatorial research assistant. The tour will begin in the “Before Projection: Video Sculpture 1974-1995” exhibition and will discuss how the works are historically crucial to the ICA’s exhibition “Art in the Age of the Internet, 1989 to Today.” “Our respective exhibitions are both presented as chronological perspectives on the impact of technology in the visual arts, and this program allows a facilitated opportunity for our audiences to expand the timeline and gain a deeper contextual understanding of art and technology,” says Emily Garner, Campus and Public Programs Coordinator at MIT List Visual Arts Center.