Best Seat in the House: The Hottest Tickets at Boston Venues

Not all seats are created equal. Here’s where those in the know take in the show with the toughest tickets in town. 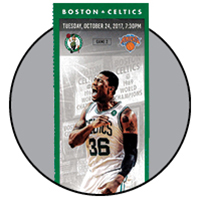 Why It’s the Best: You can’t get any closer to the game than sitting between the scorer’s table and the Celtics bench. “You feel like you’re going to be subbed in by coach Brad Stevens,” says one insider, who adds that it’s not uncommon for Stevens to keep a running conversation with whoever’s in the seats.

Hottest Ticket: We’re predicting a Game 7 at home in the Eastern Conference Finals. 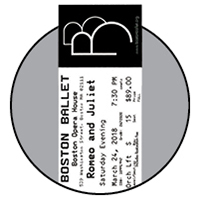 Why It’s the Best: A little perspective is in order here: Broadway in Boston VP Tivon Marcus recommends backing up to appreciate the full scope of a production, saying, “Most often, a producer will watch their show from 10 to 15 rows back on the center aisle.” Since public ticket sales can’t guarantee access to center seats, consider becoming an annual subscriber. 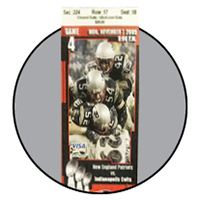 Why It’s the Best: It doesn’t get more exclusive than snacking on a sushi platter while watching TB12 pick apart defenses from Robert Kraft’s 200-level private box (by invitation only). The Patriots owner is known to wine and dine A-listers on game day, including David Beckham, Steven Tyler, and—gasp—even commissioner Roger Goodell (pre-Deflategate, of course). 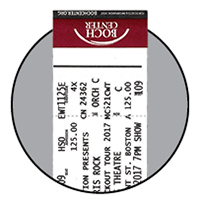 Why It’s the Best: Front-and-center seats 107 and 108 offer unobstructed views of the stage and its fabulously gilded arch, which harks back to the Roaring Twenties. Perhaps more important, occupants have plenty of legroom and quick access to the aisle—meaning it’s just a hop, skip, and a jump to grab a drink from the lobby bar.

Hottest Ticket: Don your finest curtains for The Sound of Music, which runs in May. 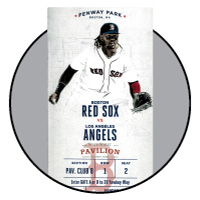 Why It’s the Best: The Legends Suite comes with more amenities than a night at the Ritz, including a bottomless well of cold brews and stunning views of the historical park from atop the Green Monster. The icing on the cake? An actual Red Sox legend—think Dennis Eckersley, Carlton Fisk, or Bill Lee—stops by to shoot the breeze with you and your 20 or so guests.

Hottest Ticket: The Patriots Day morning game against the Orioles. 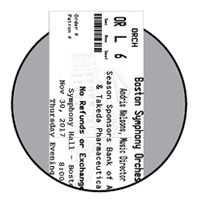 Why It’s the Best: BSO music director Andris Nelsons says there’s not a bad seat in the venue, but recommends something toward the back of the second balcony, where the “overall blend of sound” is at its best. In fact, former maestro Seiji Ozawa loved the last row of the second balcony so much that “his” seat bears a plaque with his name.