A few big revivals will travel to Boston for the 2018/2019 Broadway in Boston season. 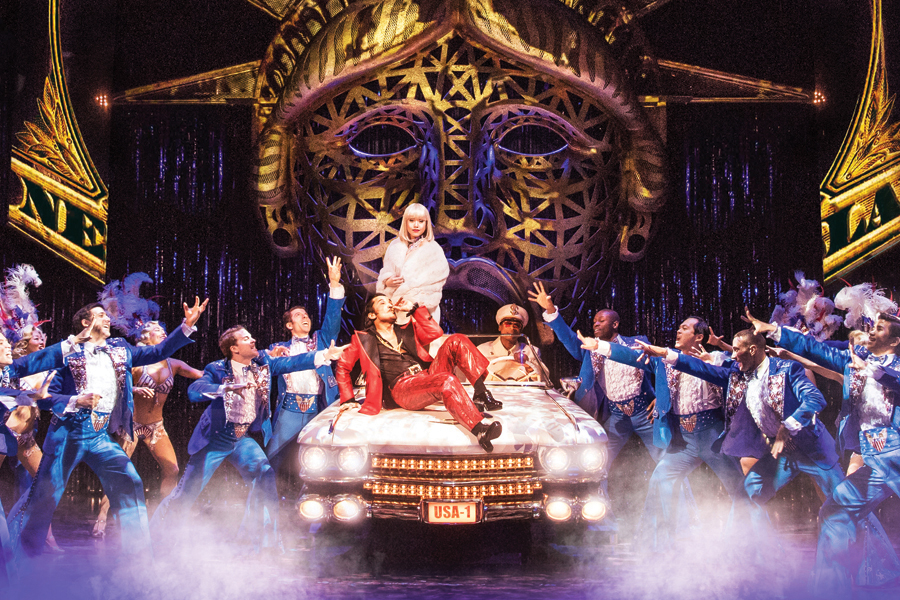 Broadway in Boston has announced the new shows that will be traveling from New York for stints at Boston theaters. The lineup includes a mix of highly lauded new shows, acclaimed revivals, and one magic show (The Illusionists). One of the biggest tickets will no doubt be Dear Evan Hansen, which won six Tony awards in 2017, including best musical. It’ll be closely followed by the recent Hello Dolly revival, itself a winner of four Tonys, including best revival.

The rest of the lineup includes some crowd pleasers, such as School of Rock, and some classics of musical theater, like Les Miserables and Miss Saigon. The season kicks off with The Play That Goes Wrong in November of 2018, and closes with Hello Dolly in August of 2019. The full list is below.

For tickets and other information, go to boston.broadway.com.