Amy Poehler Will Make Her Feature Directorial Debut on Netflix 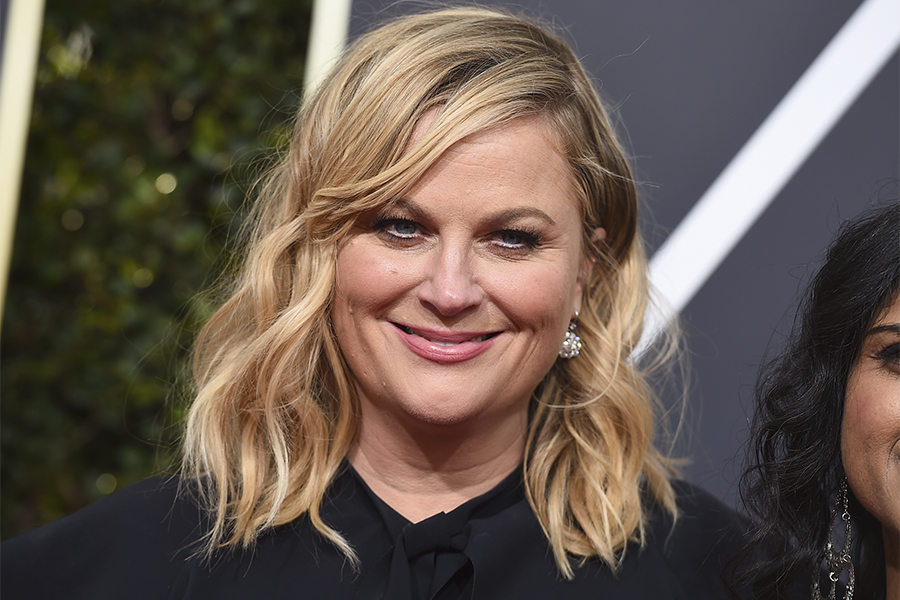 Amy Poehler is coming soon to a laptop near you.

The Parks and Recreation star and Burlington native is taking her talents to Netflix and will make her feature directorial debut with Wine Country, the streaming service announced on Tuesday. The comedy, according to The Hollywood Reporter, will follow a group of pals traveling to Napa, California, for a 50th birthday party celebration.

Spivey, whose credits include Parks and Recreation and Saturday Night Live, and Liz Cackowski, another SNL alumnae, co-wrote the script, according to THR. Though Wine Country will be the first feature directed by Poehler, it is hardly her first time in a non-acting role. She directed an episode of Broad City in 2014 and led three episodes of Parks and Recreation between 2012 and 2015. Her illustrious resume also includes executive producer nods for shows like Difficult People and The UCB Show, in addition to writing credits ranging from Inside Out to the Golden Globes.

Poehler’s most recent acting stings include appearances in Difficult People and the Netflix reboot Wet Hot American Summer: Ten Years Later. Netflix has not announced a release date for Wine Country, but THR reports principal photography will begin at the end of the month.