Including the Boston Underground Film Festival at the Brattle Theatre, an Easter Egg Hunt at Faneuil Hall, and more. 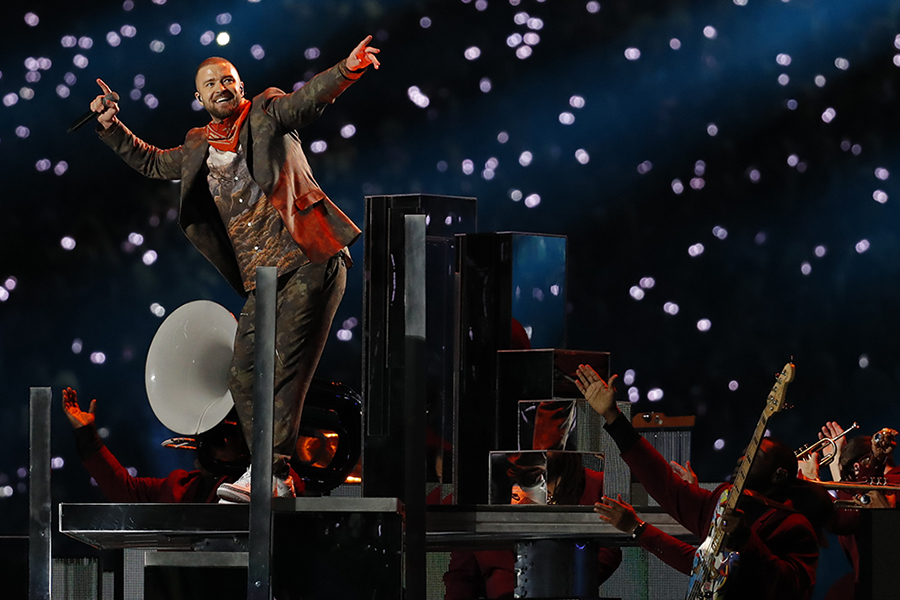 If you’re having Justin Timberlake withdrawals post Super Bowl LII, this interactive experience is here to pick you up by simulating a live show. The event fuses the pop star’s music with cool visuals projected under the Charles Hayden Planetarium dome. Sure, seeing JT in person might be cooler, but JT IN SPACE is also pretty neat. 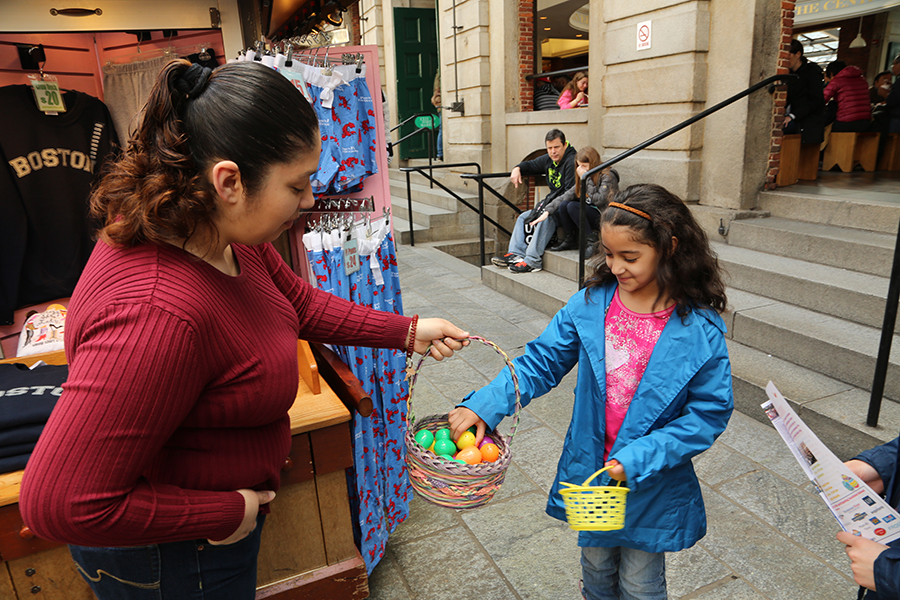 Now that spring has finally sprung (minus a lingering nor’easter or four), it’s time for pastel colors, floral blooms, and, of course, Easter egg hunts. Bring your kids to search for candy-filled eggs around Faneuil Hall businesses. Along with the scavenger hunt, children from ages 1-13 are invited to enjoy a day of live music from the Boston Piano Kid, pictures with the Easter Bunny, face painting, and a visit from Country 102.5 FM. 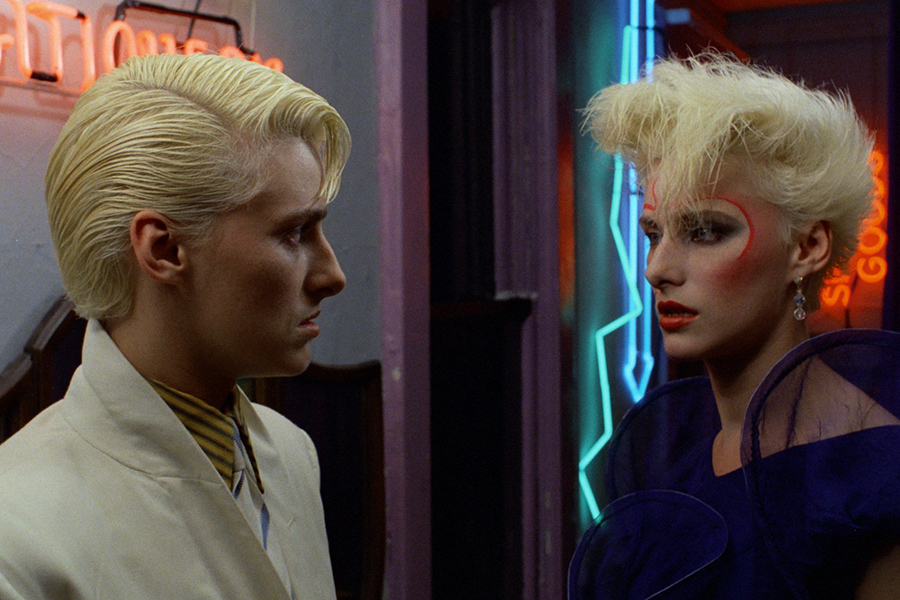 Known for its brilliantly strange and horrifying film screenings, this festival is celebrating its twentieth year this weekend. Showcasing over twenty screenings, the festival includes standouts like My Name is Myeisha and Tigers are Not Afraid, a social realism and fantasy hybrid about children caught in the crossfire of Mexico’s Drug War. Issa López, the film’s writer and director, will be there to discuss her movie, which has made fans of Guillermo Del Toro and Stephen King. Woven within the action-packed screening schedule is a fun, Saturday morning all-you-can-eat cereal cartoon party, featuring animated favorites from the ’60s to the ’80s. 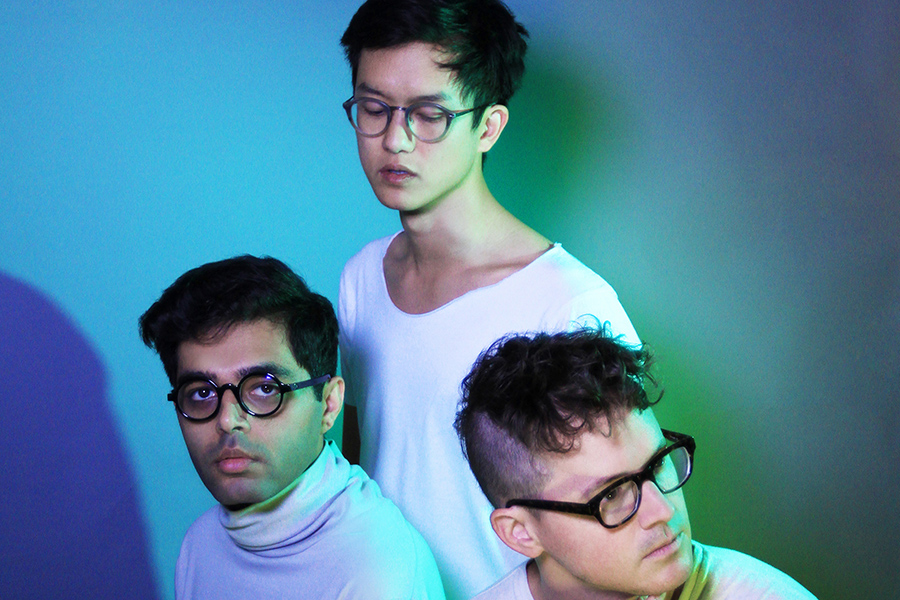 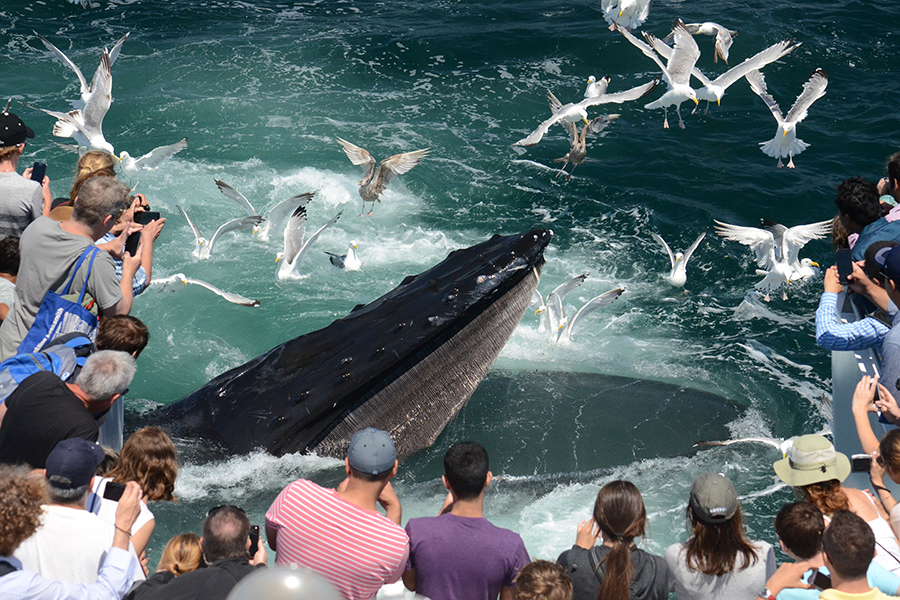 Boston Harbor Cruises and the New England Aquarium kick off whale watching season this weekend. It’s your first chance in 2018 to catch a glimpse of some of New England’s most incredible wildlife. And if you’re lucky, you’ll spot tour regulars Sundown and Hancock, two humpback whales tour naturalists have tracked—and named—over the years. Although the weather is on the cold side, the whales’ repeated tail slaps, tail lobs, and flips make the tour worth the temperatures—just avoid the splash zone.