If you've ever wanted to join the Carver, Massachusetts, festival as an actor, musician, or technician, now's your chance. 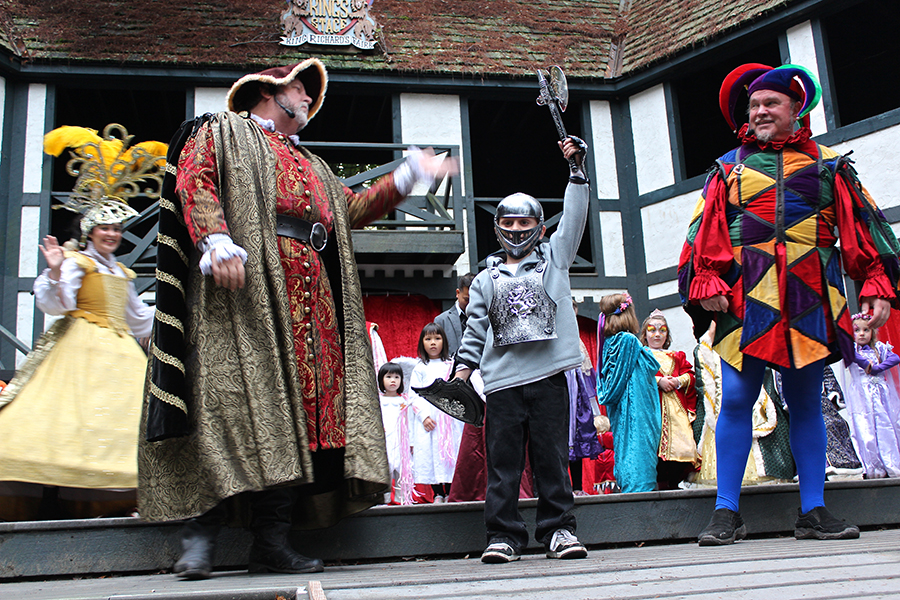 The royal wedding is less than 60 days away, and though Meghan Markle has her own Nantucket roots, there’s a chance for even more Massachusetts hopefuls to get a shot at the crown.

King Richard’s Faire, New England’s largest and longest-running Renaissance festival, announced the dates of its spring auditions in Boston. On April 21 and April 22, would-be princesses, villagers, and innkeepers will have their shot at joining the iconic production. The casting call takes place at the Boston Center for the Arts, and organizers said in a press release that they’re looking for actors, musicians, and technical staff.

Since its founding in 1982, the Carver, Massachusetts, fair has brought a 16th-century marketplace to life, complete with jousting knights, jugglers, and crafts galore. This year’s fair runs every weekend from September 1 through October 21.

Take a look at some of our favorite photos from fairs past:

I wish everyday was this care free

“Where are the bloody wenches?!” – statement seemed appropriate for this weekend. #medievaltings