Including Guards at the Taj at Central Square Theater, Kurt Braunohler at Laugh Boston, and more. 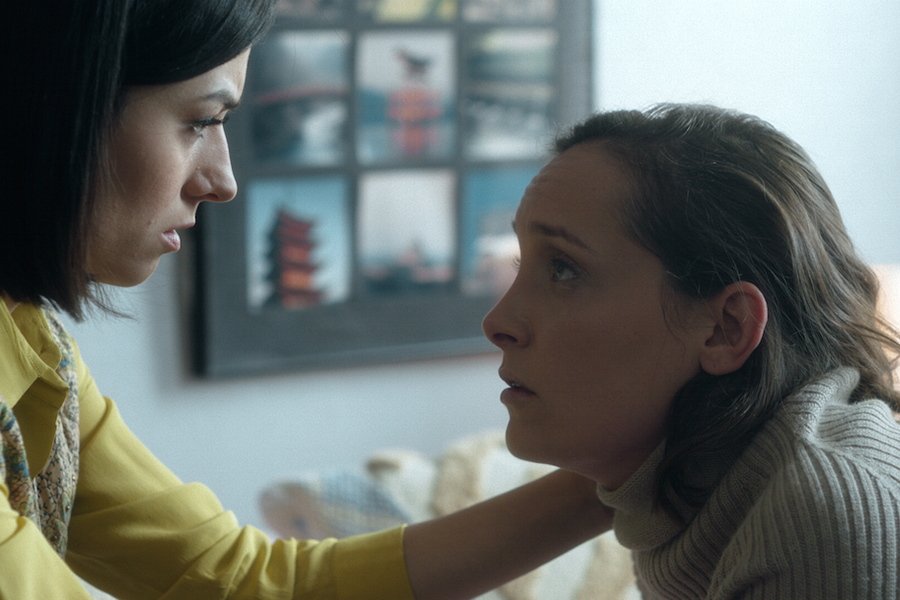 Founded in 1984, the Wicked Queer Film Festival celebrates the LGBT community in Boston through cutting-edge, emotionally empowering films. The festival’s artistic footprint is far-reaching: screenings are set at a myriad of different venues including the Institute of Contemporary Art, the Brattle Theatre, the Museum of Fine Arts, and the Bright Family Screening Room at the Paramount Theatre. The opening night screening features A Moment in the Reeds—a film that tells the story of Syrian asylum seeker, Tareq, and Finland native, Leevi. Another festival standout includes a sneak peak of Freelancers Anonymous, a quippy comedy about a group of women uniting to start a tech start-up. 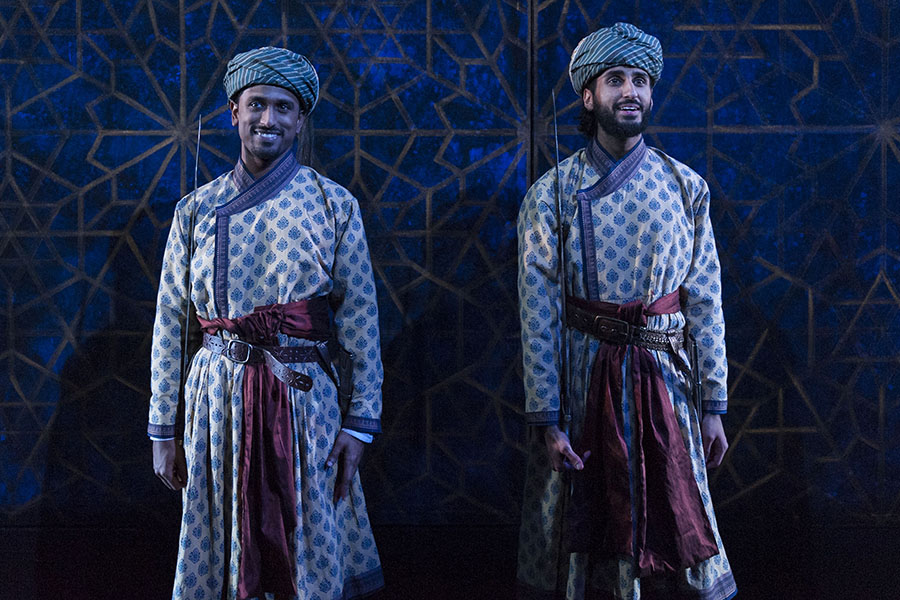 THEATER
Guards at the Taj

This play centers on two 17th century Imperial Guards watching the sun rise the night before the Taj Mahal is unveiled. Directed by Gabriel Vega Weissman, this Central Square Theater production conveys both the beauty and grimness of a friendship threatened by political forces. The Boston Globe praised Weissman for creating  “an atmosphere that is alternately foreboding, jolting, and elegiac,” crafted within a plot that transitions from “darkly comic” to “the aura of horror.” Watch the Taj Mahal open as Guards at the Taj closes this weekend. 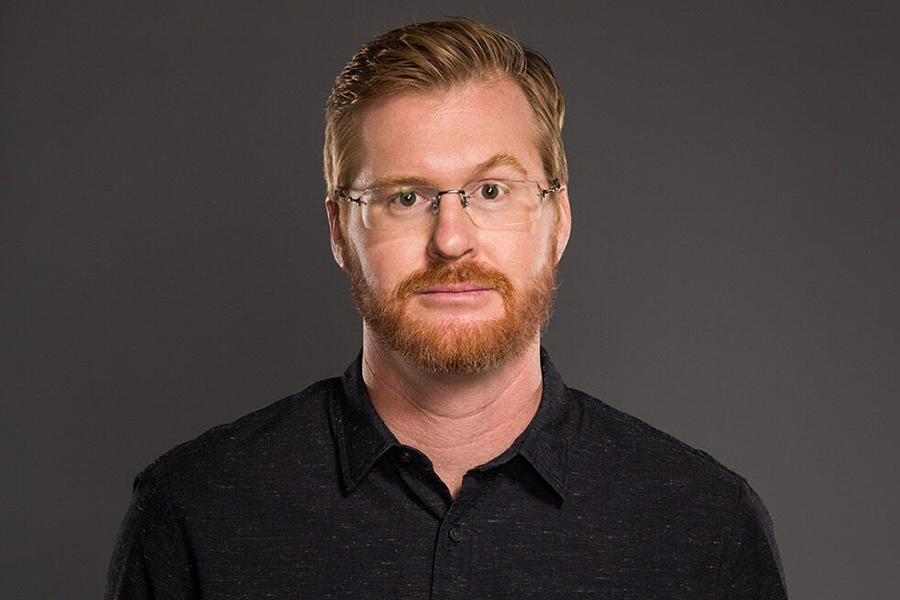 Photo courtesy of The Gersh Agency

Kurt Braunohler, host of the podcast, The K Ohle with Kurt Braunohler, is bringing his comedic tricks to Boston this weekend. Known for infusing absurdity into his comedy, Braunoler has been featured on The Tonight Show Starring Jimmy Fallon and Late Night with Seth Meyers. His Comedy Central stand-up special, Trust Me, is a good indicator of what to expect from his Boston show: evaluation of mundane daily life through a shiny, comedic lens. 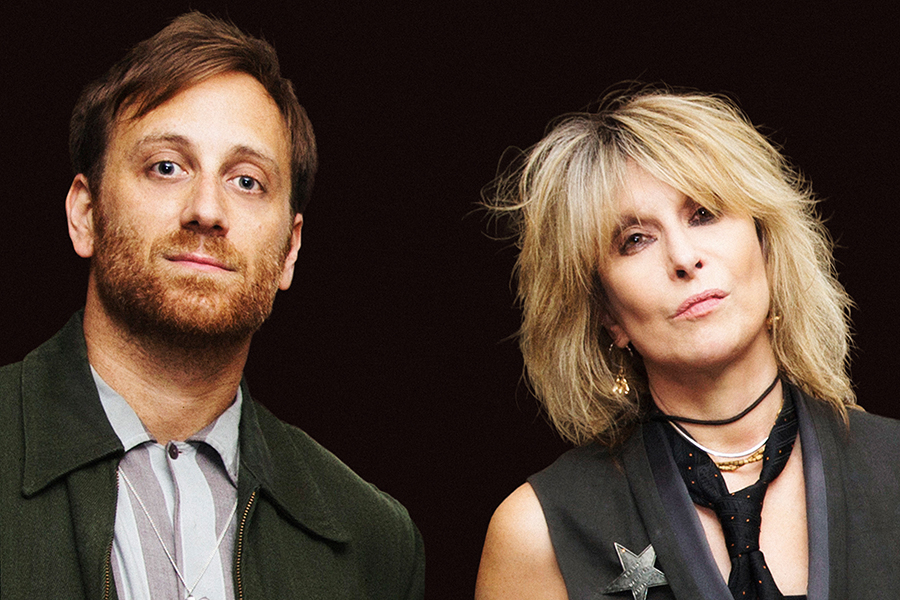 The Pretenders may have formed in the late ’70s, but they’re still releasing albums. Their most recent, 2016’s Alone, was recorded with the Black Keys’ Dan Auerbach, and frontwoman Chrissie Hynde proved she still had serious songwriting chops. Besides, between this and the release of the pop culture-obsessed Ready Player One this weekend, it’s a perfect time to bask in the best of the ’80s. 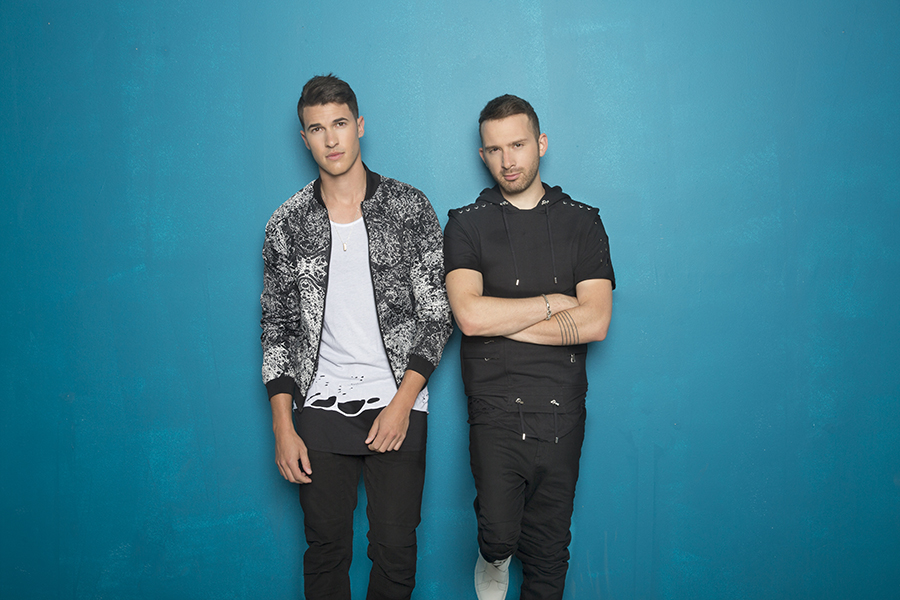 Kickstarting their career from the comfort of their Tufts University dorm room, Rob Resnick and Cal Shapiro have set out to form their own fusion of pop and EDM. Known for their YouTube covers and pop sound, the duo is heading back to Boston this weekend for a night of lively performances of songs from their most recent album, Just for Fun.