After Getting Dragged for His Bad Back Tattoo, Ben Affleck Is Tweeting

A New Yorker story pushed him to comment publicly on his widely criticized body art. 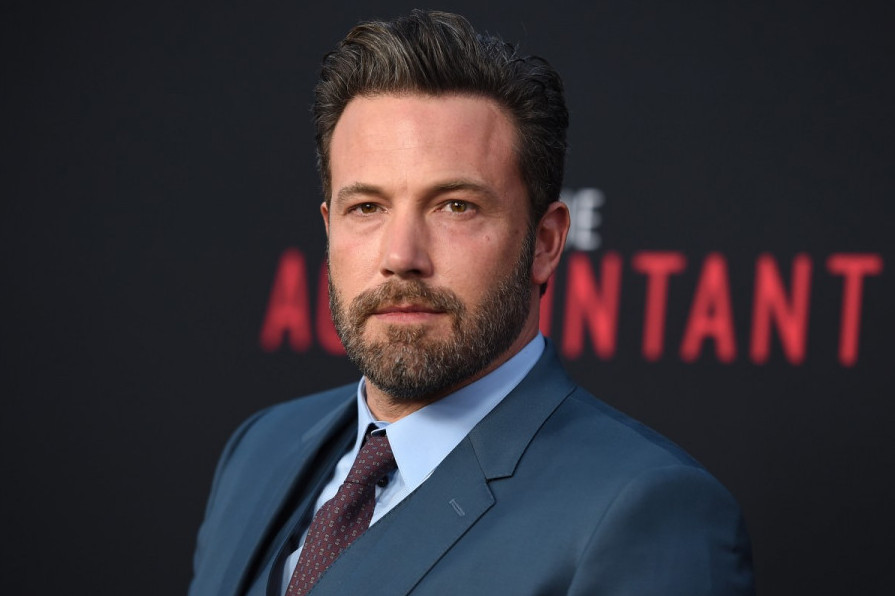 When word got out about Ben Affleck’s back tattoo, an objectively funny multicolored phoenix, the star stayed silent while the entire world dragged him.

The tat represented a clear lapse in judgment on the Boston-bred Oscar-winner’s part, and the matter was made worse because instead of owning up to it, Affleck claimed that the mythological bird ink was “fake for a movie.” So the press (ourselves included) and the rest of the public did what it does: It mocked him relentlessly. And it all happened without a peep from the star himself.

Readers, Ben Affleck is tweeting, using his Twitter account for the first time in months. The rare response comes after a piece appeared on newyorker.com called “The Great Sadness of Ben Affleck,” which probed the the tattoo episode for grander meaning about the state of male angst, and fit it into a narrative about Affleck’s failed relationships, the state of his career, and his apparent general malaise.

Affleck’s is the kind of middle-aged-white-male sadness that the Internet loves to mock—a mocking that depends on a rejection of this sadness, as well as a hedging identification with it: https://t.co/iDkzcDoLIv

Several days later, Affleck’s account, which had been dormant since December, snapped back to life.

Then he tweeted his thanks to Ryan Broderick, a Buzzfeed editor who said he was “rooting for” the actor, and he retweeted a tweet that described the New Yorker piece as “a sophisticated form of subtle bullying.”

New Yorker staff writer Naomi Fry, who wrote the piece, responded not long after, without naming the star directly. “what is life!!!” she wrote.