The photographer and longtime MassArt professor is accused of inappropriate behavior with students. 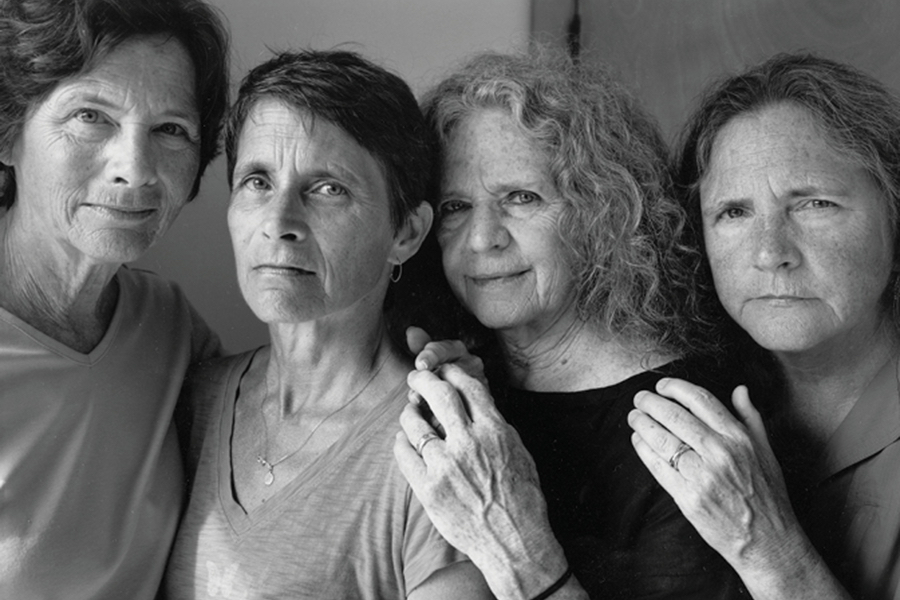 Courtesy of the artist and Fraenkel Gallery, San Francisco

Following reports that the famed photographer and longtimeMassachusetts College of Art and Design professor acted inappropriately with students, Nicholas Nixon’s best-known collection of pictures has been removed from the Institute of Contemporary Art.

His work, The Brown Sisters, is a series of photographs taken of his wife and her three sisters every year since 1975. They’ve been on display at the ICA, along with dozens of his other photographs, for months in an exhibition called “Nicholas Nixon: Persistence of Vision” and had been scheduled to remain there another 10 days.

But that was before disturbing revelations appeared in the Boston Globe, which cited several formal students who say Nixon acted inappropriately in class. The students said Nixon asked several of them to pose nude and to photograph one another nude, sent flirtatious emails, made lewd comments about students’ bodies, and showed students pictures of his penis. Nixon has said through his lawyer that “the conduct we’re aware of was strictly consensual.” He retired from MassArt under pressure in March.

The website ArtNet News reports that the museum had debated what to do with the exhibition after the story broke, and had decided to add new signs addressing the allegations and set up an online forum to discuss the issue. Ultimately though, Nixon made the decision himself to pull the photos, and they were scheduled for removal on Thursday, the ICA said in a statement on its website:

In response to the ICA’s decisions to create new gallery signage and an online forum about Nicholas Nixon’s alleged misconduct in his capacity as a professor at MassArt, the artist today sent a letter to the museum stating: “I believe it is impossible for these photographs to be viewed on their own merits any longer. In response, with deep regret, and only after careful thought, I believe it is more respectful to all concerned—to your mission, and to the work itself—to remove the exhibit as soon as possible.”