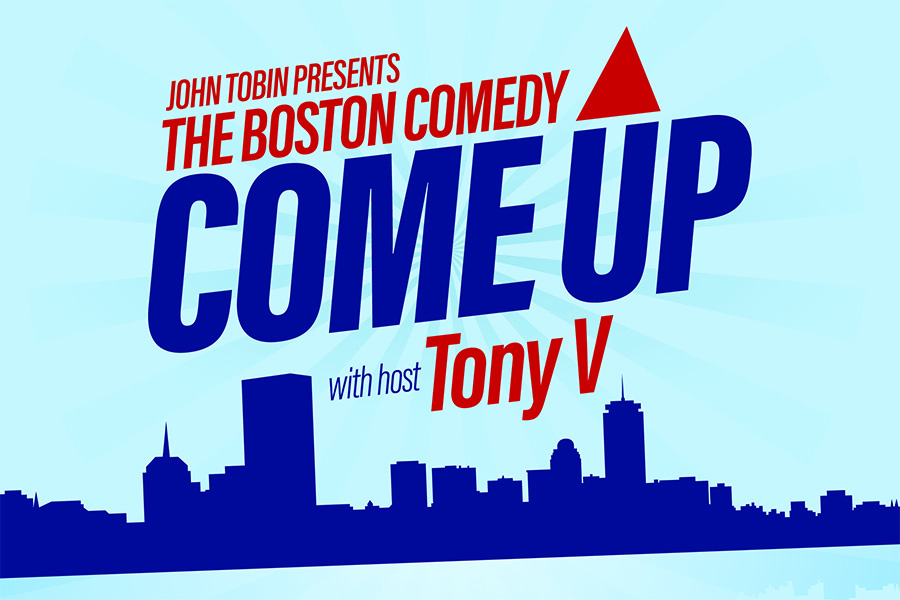 Laugh Boston owner John Tobin says Boston comedy is generational. Over the years, locals have been exposed to icons from Lenny Clarke and Steve Sweeney to Conan O’Brien and Jay Leno, whose electric wits have helped Boston transform into the type of place that has been a launchpad for countless comics.

This weekend, at the Shubert Theatre, Laugh Boston is set to usher in the next generation of comedy through “Boston Comedy Come Up,” a standup show featuring Boston’s rising comedians, including Bethany Van Delft, Orlando Baxter, and more.

“The night really highlights the up-and-coming—and in a lot of ways, already arrived—Boston comedic talent,” Tobin says. “It’s a good opportunity to showcase them on a big stage in a theater and give them their limelight.”

As owner of Laugh Boston, Tobin gets an inside view into the exciting, always-dynamic humor of Boston, which he says “stems in so many different areas.”

“I think by and large a lot of people grow up in big families around here,” Tobin says. “You are either an introvert, and wrote in your diary and did comedy on your own, or you became the extrovert and are kind of like the clown of the table—but somehow you ended up in the same spot as a Boston comedian.”

In recent years, Tobin has recognized a shift towards more diversity in the field, and has tried to reflect that in the shows he programs.

“If you give voice and allow people a background to express themselves, to voice themselves, people will come out and see them, and so [at the show] we want to highlight what Boston comedy is today,” he says.

Bethany Van Delft, who describes her own comedic style as “honest,” is one of the acts set to heat up the stage.

“Laugh Boston has been great because it’s given me an opportunity to host and to feature for national headliners,” Van Delft says. “And it’s also cool because being a woman, being a woman of color, it’s great that they give these opportunities to us.”

Though she’ll be performing standup at the show, Van Delft has a far-reaching comedic footprint in the area, running a monthly showcase called “Artisanal Comedy” at Dorchester Brewing Company and co-producing “Starstruck: Close Encounters of the Awkward Kind” with Nick Chambers at the Rockwell in Davis Square.

“We tell stories about meeting people—either celebrities or idols—then we’re awful and we embarrass ourselves,” she says. “I have like a thousand stories about trying to meet Prince, but each one is worse than the last one. And Nick would just be like ‘Oh man, that’s just so awful. Did I tell you about the time I tried to meet Pharrell?’”

Much like Tobin, Van Delft touts the range of performers in Boston’s comedy scene, which she says is “beautiful and hilarious and diverse.”

Other standouts in the show’s lineup include Will Noonan and Graig Murphy, as well as Orlando Baxter, whom Tobin dubs a “superstar.”

“Leslie Jones did a bunch of shows when they were filming [Ghostbusters] in the summer, and she’d bring the whole cast in,” Tobin says. “Generally everybody would leave after she got off stage, but they all stayed to watch Orlando Baxter, and after the show, Leslie Jones, Paul Feig, and Kate McKinnon all made a beeline for Orlando Baxter.”

Tony V, who Tobin says is etched into the “Mt. Rushmore of Boston Comedy,” will host the show and usher in the fresh talent.

“I’m really excited for people to see that next generation,” Tobin says. “Boston humor and Boston comedy just transcend it all.” 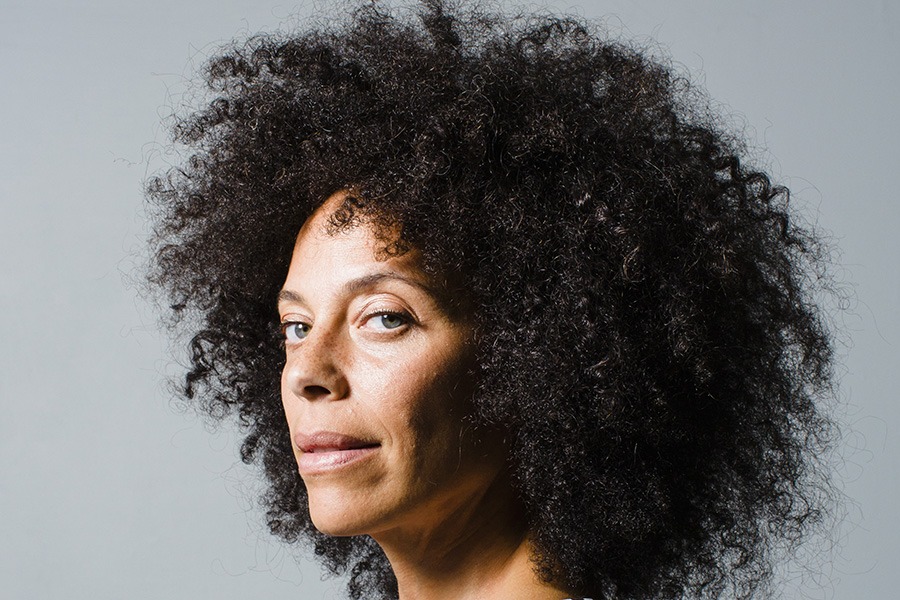