Including ArtWeek across Massachusetts, the Independent Film Festival Boston, and more. 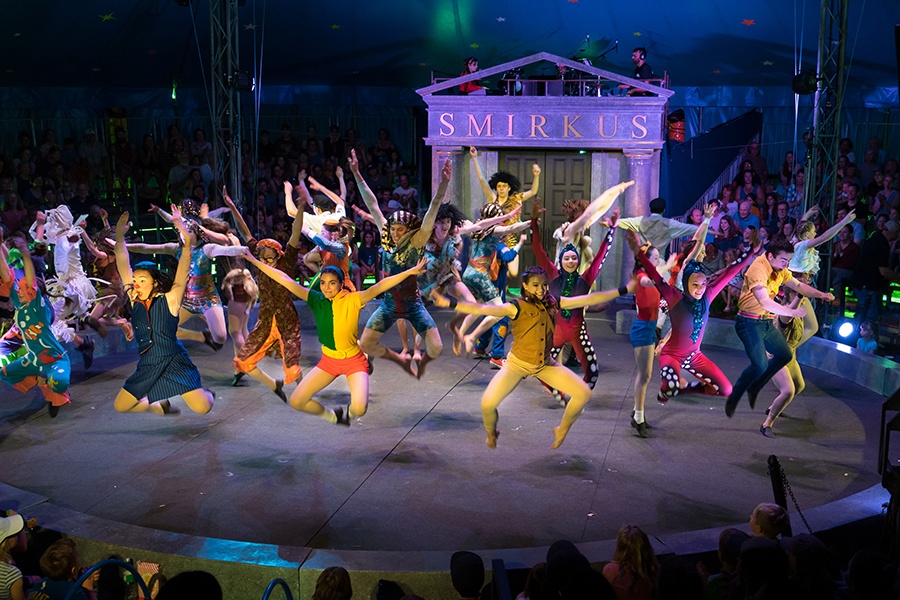 Seize your opportunity to embrace everything art in Massachusetts for a full week of art-making activities, performances, and tours. ArtWeek highlights include both local art events, like a Greenway Public Art tour, and more distant opportunities, like the chance to see Norman Rockwell’s Stockbridge studio a week before the historic building opens to the public. For those staying local, sample the art day at Franklin Park Zoo, complete with a capella singers performing for the animals (and the humans) and painting opportunities, or a hip hop dance workshop courtesy of Urbanity Dance.

Friday through May 6, various locations, Artweekma.org.

Will they at last settle the confusion about whether we’re all meeting in Istanbul or Constantinople? Probably not, but don’t let that stop you from checking out They Might Be Giants while they’re in town this week. Even after 20 studio albums, the band continues to produce dynamic music, with the Atlantic saying of their most recent album, I Like Fun, “the band’s sound has evolved, but remained firmly in touch with its origins.” Go on, make a little birdhouse in your soul. 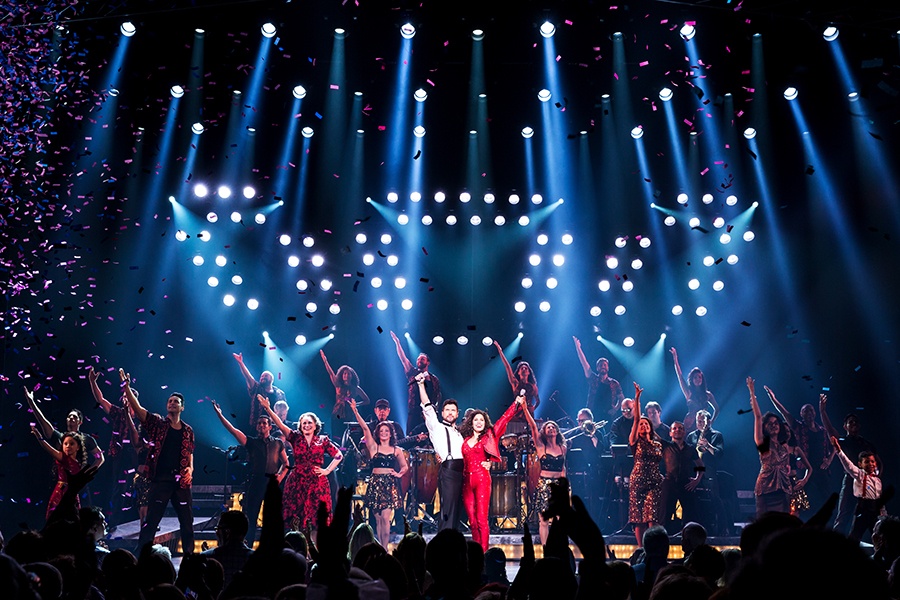 THEATER
On Your Feet

The jukebox musical based on the lives of powerhouse husband-and-wife team Gloria and Emilio Estefan is taking its last curtain call in Boston this weekend. The duo has between them a multitude of Grammy wins and nominations, as well as a Presidential Medal of Freedom from President Obama, so it’s safe to say the musical about them has some high points. In addition to the cavalcade of hit music from the Estefans, the show also features some impressive choreography, and was nominated for a Tony for it. 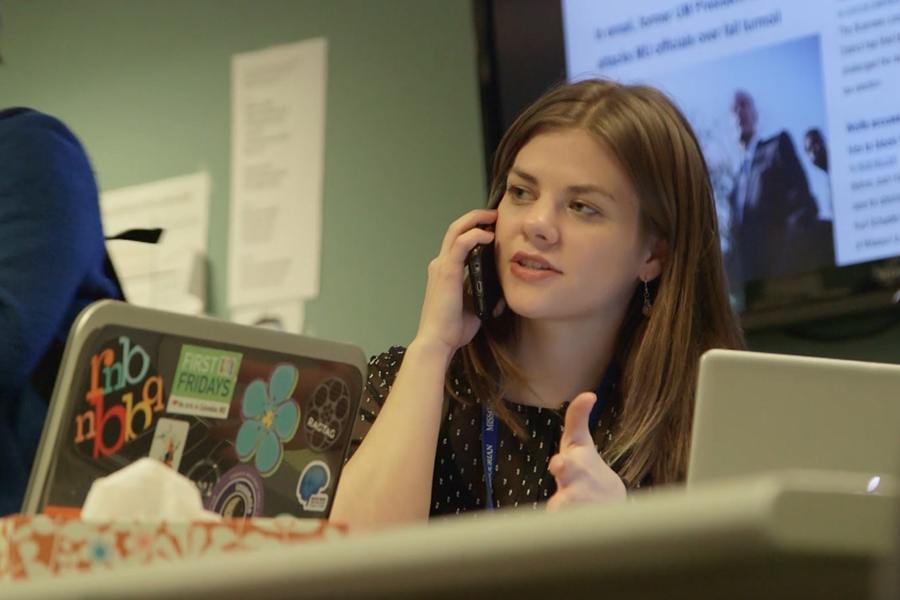 Photo courtesy of Fight for the First

Known for famous alumni Moonlight, Manchester by the Sea, and Princess Shaw, the festival showcases a myriad of up-and-coming, independent films. Pick and choose which screenings stand out to you, including this year’s viewings of Lovesick and Fight for the First. A festival standout is Bo Burnham’s feature film debut, Eighth Grade, which details the last week of an eighth-grade girl’s disastrous school year.

April 25 through May 2, various locations, iffboston.org. 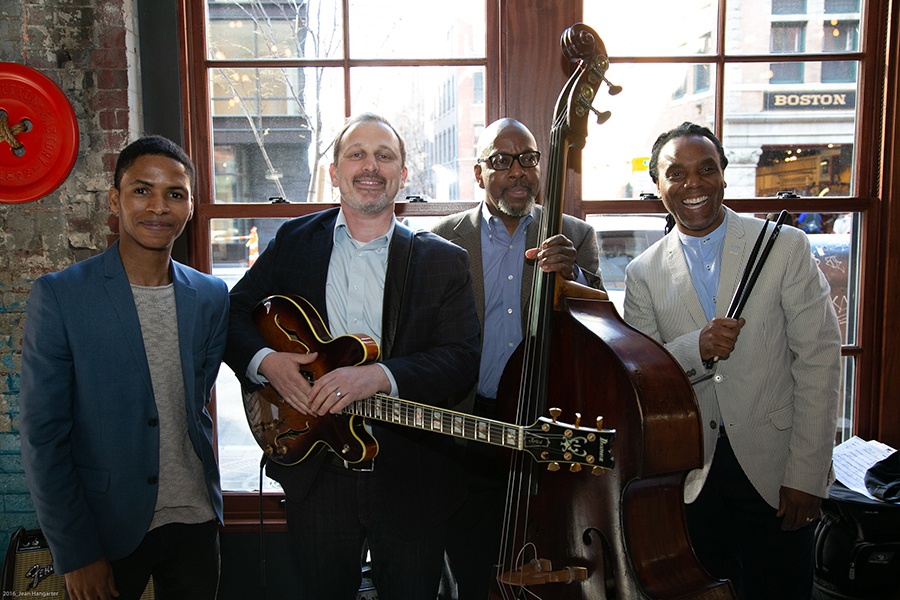 Jazz Week brings together jazz musicians from across the city. Performers include the “Be-Pop” Guitars, an all-faculty band from Berklee, along with four young musical innovators who will bring the Terence Blanchard E-Collective show to Brighton Music Hall. The toe-tapping week will also feature the Arlington Jazz Festival, an event full of funk and R&B performances from local talent.