Including a 30-second film festival, Somerville's PorchFest, Lilac Sunday at the Arboretum, and more. 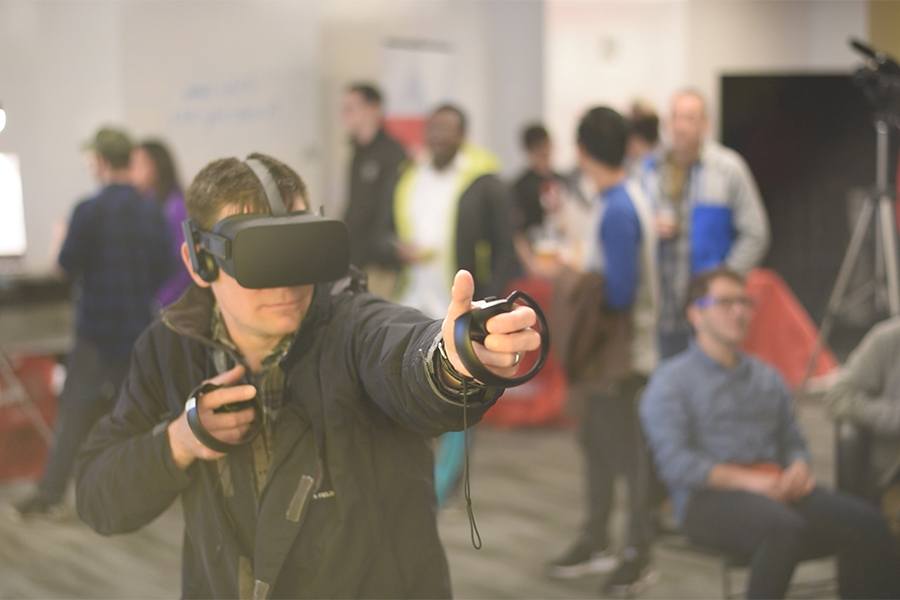 CIC ArtWeek has five days of events, including Arts Technica, which features a virtual reality experience. / Photo provided by CIC

The Cambridge Innovation Center’s Kendall Square and downtown Boston locations will be hosting various events as a part of ArtWeek Massachusetts this month. Spoken word battles, a panel on art’s social impact, and an interactive experience about art and technology are some of the highlights. Arts Techina will be there, too, exploring how technology and art intersect. (Best of all? You’ll have the chance to wear a virtual reality headset.)

May 1-4, various locations and times, cicartsweek.splashthat.com.

Ever dream of entering a film festival? This one is open to the public. Starting on May 1, participants have one week to shoot and edit a 30-second film, due at midnight on Thursday, May 10. Then, Cambridge Community Television’s first-ever 30-Second Film Festival screening kicks off May 11.

Return of the Swans

After spending wintertime at the Franklin Park Zoo, Romeo and Juliet—the Public Garden’s famous swans—will return to their summer home. A cart decked out in flowers and a brass band will accompany the swans during their triumphant return. Once they’re back, a community event at the Public Garden will follow with face painting and other family activities.

The 4th annual Polish Fest celebrates the city’s vibrant Polish history, with speakers, performances, and food. The festival is held both at the Polish American Citizens Club and outside at Pulaski Park in South Boston. Located right on the Red Line, festival-goers will experience all things Polish culture-related right in the center of Boston’s biggest Polish neighborhood.

Every year the day after Cinco de Mayo, the streets in Harvard Square close down for this event, making way for street performers, sidewalk sales, and activities for families. The 35th annual celebration of Mexican culture will feature mariachi music, booths, and international food vendors.

Listen up: this is the only free event on Berklee’s calendar this month, and it’s a good one. At the Italian Holiday concert, the Berklee Symphonic Winds will perform various compositions with Italian roots and contemporary pieces by famous Italian composers. 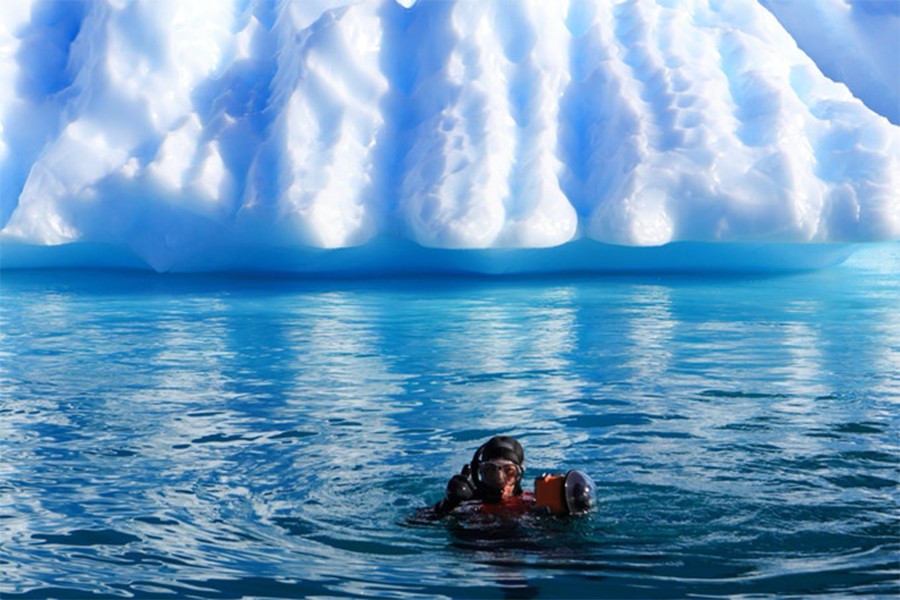 Atlantic salmon are dying at alarming rates, and the folks behind the documentary Atlantic Salmon Lost at Sea are on a mission to find out why. While doing research in a salmon migration hotspots around the world, filmmaker Deidre Brennan and her team produced this film, raising more than $500,000 in the process. The documentary, which is being shown at the Aquarium, follows their journey.

The Color of Pomegranates Film Screening

This Armenian film, first released in 1969, tells the life story of Armenian poet and musician Sayat-Nova (his name means “the King of Song” in Persian). Director Sergei Paradjanov is known for making films based on folklore, and this one fits into his avant-garde aesthetic. The film was originally frowned upon by Soviet bureaucrats, and wasn’t released to other counties until 1977. 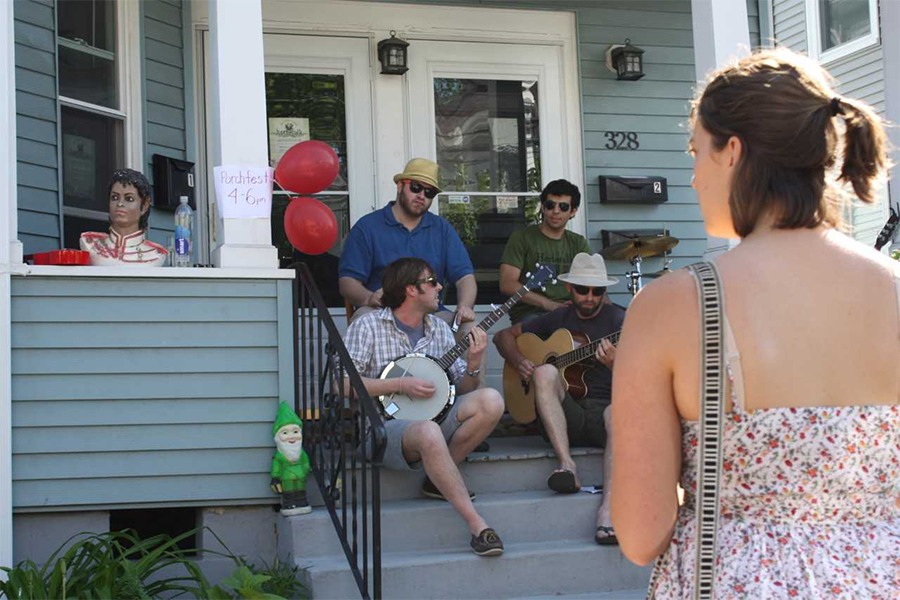 PorchFest, a Somerville tradition, has various types of musicians playing from porches around the city. / Photo provided by Somerville Arts Council

Amateur and professional bands with a vast variety of musical preferences will set up on porches around Somerville and play for people passing by this month. PorchFest splits the city into three quadrants of East, West, and Central, allowing Somervillians to scope out each one while playing and listening to tunes.

The 22nd annual Mother’s Day Walk for Peace begins in Dorchester and ends at the steps of City Hall. It was originally started by mothers of murdered children, looking to gain support for the community. The walk benefits the Louis D. Brown Peace Institute, but the goal is to create more peaceful communities by raising awareness. 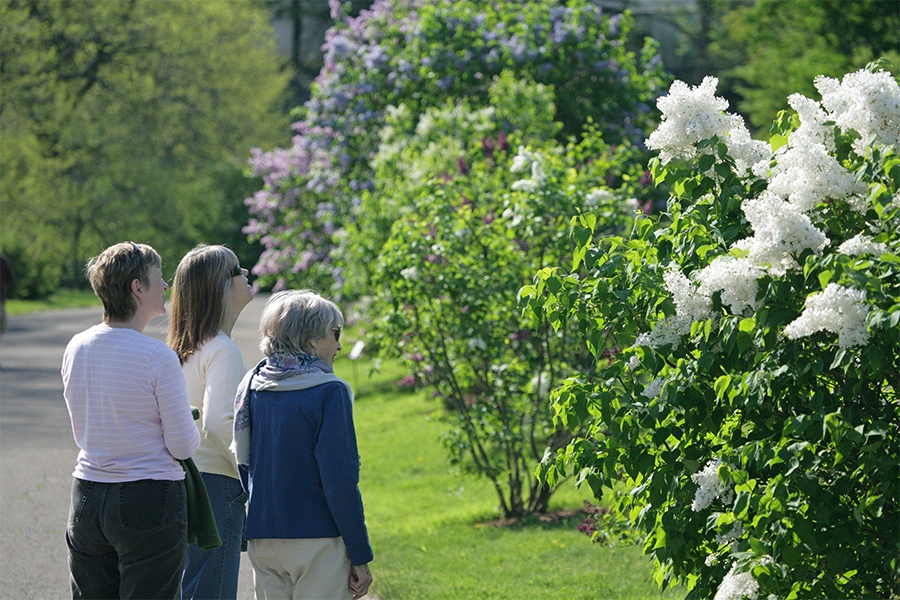 Spend Mother’s Day out and about at the Arnold Arboretum, admiring the freshly bloomed lilacs. This event has been held at the Arboretum since 1908, and they house one of the greatest collections of lilacs in North America. With 397 bushes of 179 kinds of lilacs, the showing is truly remarkable, and perfect for any age or group size.

Adidas’ Boston Boost Games are back, hosting several track races in the city. One will occur at the Henry G. Steinbrenner Stadium in Cambridge, while another will be held on a built track between Charles Street and the Boston Common. The two-day event includes events ranging from 800 to 5,000 meter races for elite and amateur runners, as well as sprinting races.

May 19-20, various times and locations, adidasboostboston.com.

This annual event at Revere Beach encourages anyone to bring a kite and fly it above the water. The first 300 kids under 12 years old to arrive will receive a free kite and decorating supplies.

This parade will honor veterans of the past, present, and future, who protect our country. The route goes from Somerville City Hall to Highland Avenue through Davis Square and ends at Broadway and Holland Streets.

This musical event and lecture is led by Dr. Ysaÿe Maria Barnwell, member of Sweet Honey in the Rock. She will guide attendees of every musical background in songs from African and African-American tradition. The lecture to follow features an open discussion about the music making process. Museum admission is not required to attend.