Boston Calling Block Parties Return to the Greenway This Thursday

The Gallerist, Bourbon Chasers, and DJ Frank White will all be performing at Dewey Square Park this summer. A cash bar will also be open at the outdoor events, which last until September 13. 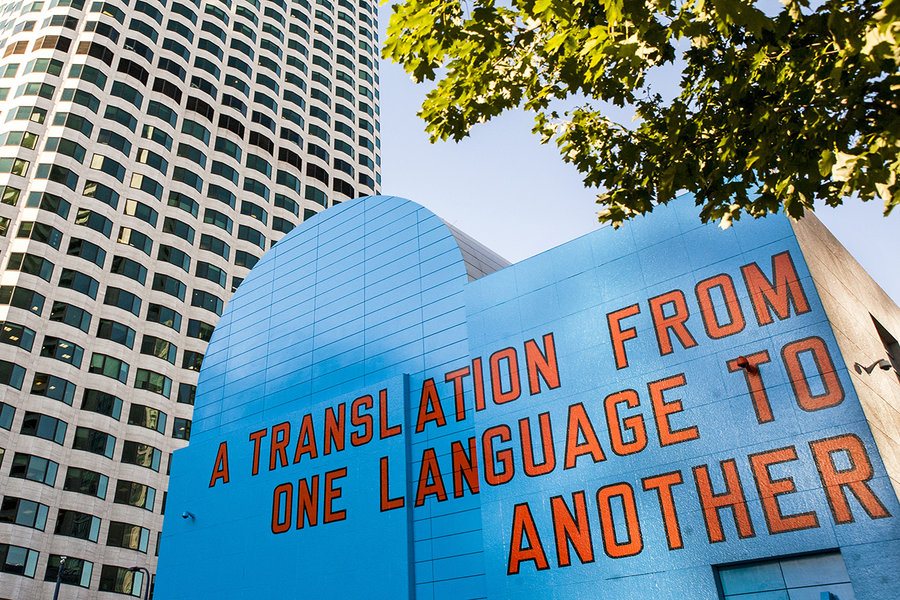 You work hard, Boston, and you shouldn’t have to wait until Friday to have a good time.

Thursdays are for more than throwbacks this summer, as Boston Calling’s weekly block party series returns to the Greenway. The free, outdoor events will take place at Dewey Square Park every Thursday from May 10 through September 13, featuring live music from local acts and a spread of beers and wines, according to a press release.

The lineup kicks off with The Gallerist, Bourbon Chasers, and DJ Frank White. Revelers who are 21 or older will have access to an on-site cash bar stocked with everything from Two Hats Lime and Blue Moon Belgian White to Henry’s Hard Sparkling Water and Barefoot Rosé.

The block parties are put on in conjunction with Boston Calling, which will be headlined this year by Eminem, The Killers, and Jack White. Khalid, “Pod Save America,” Natalie Portman, and a slew of others will also perform during the three-day festival, which takes place from May 25 to May 27.

Here’s a complete list of who’s on tap for the block parties this summer, though the schedule may change as more acts are added.