Ever Wanted to Live Like Henry David Thoreau? Here’s Your Chance

"Walden: The Game," will be released for PlayStation 4 on May 15. It gives players the chance to live like the Transcendentalist and be inspired by the pixelated version of his 19th-century surroundings. 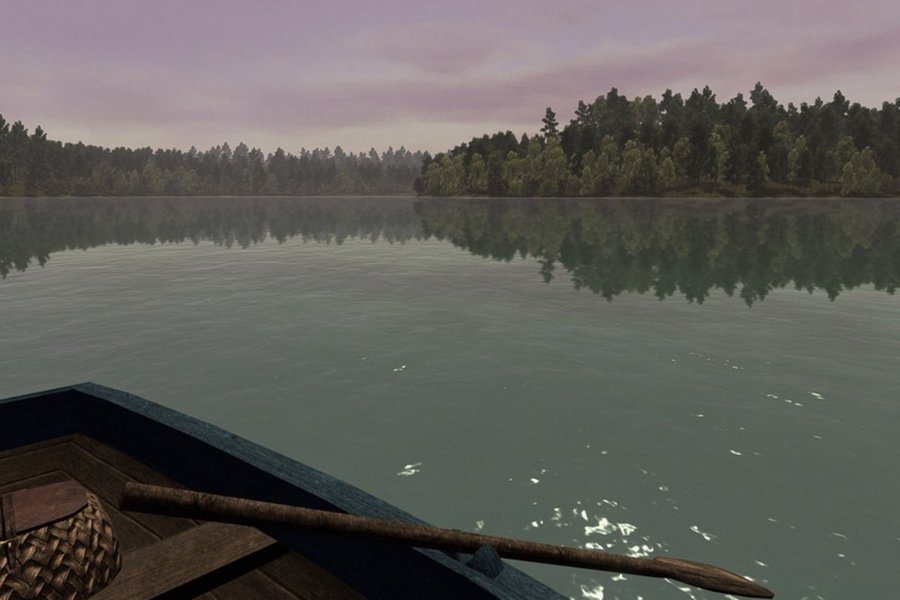 Move over, Fortnite, there’s a new blockbuster video game in town, and its protagonist is none other than the king of the joystick, the ruler of the pixel, the hero of the gamers: Henry David Thoreau.

Yep, everyone’s favorite Transcendentalist is making his way to PlayStation in what Smithsonian Magazine referred to last year as “the world’s most improbable video game.” The game, which takes on the appropriately minimalist moniker, “Walden: A Game,” gives players the chance to try their hand at living as Thoreau did at Walden Pond—before it was contaminated, of course.

Starting on Tuesday, PS4 gamers will be able to immerse themselves in the philosopher’s secluded world and attempt to survive and draw inspiration from their surrounding natural habitat. Designed by the University of Southern California’s Game Innovation Lab, the six-hour game takes players from the summer of 1845 through the next year, forcing them to find shelter and food within their idyllic landscape, according to Smithsonian.

“Walden,” which was released last year for Windows and Mac, took 10 years to bring to life and is inspired by the first two chapters of Thoreau’s book, Walden, according to Tracy Fullerton, the director of the USC Game Innovation Lab. It has already earned several impressive accolades, including the Games for Change Festival’s 2017 Game of the Year award.

At its core, “Walden” is really about exploration, Fullerton wrote in a post on the PlayStation blog. There’s no script to follow, and no obvious battles to fight. Players certainly must survive, but after that, it’s really a choose-your-own-adventure experience. There are animals to discover, plants to examine, and beauty to embrace.

“The more you seek and find inspiration, the richer and more colorful the game world will become, and the more opportunities will open up in the game,” Fullerton wrote.

Perhaps such a sentiment holds true not just inside the game, but outside it as well.