Dave Chappelle and Jon Stewart Are Coming to Boston

The duo will perform together for three nights at the Wang. 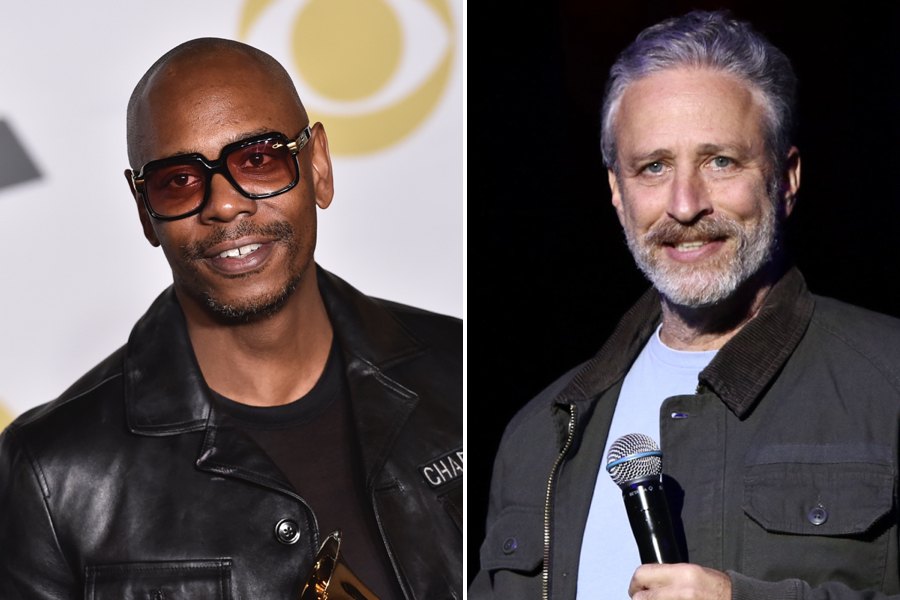 Yep, you read that right. Dave Chappelle and Jon Stewart are going on tour, together, and they’re coming to Boston.

Their first stop of a seven-night tour will be at the Wang Theatre, where they are set to perform for three nights, June 11-13, the Boch Center announced this week.

The tour comes after Chappelle starred in four comedy specials over the past two years on Netflix. Stewart is also preparing for an upcoming HBO comedy special, his first since 1996.

The Wang will be on serious smartphone lock-down for the event. Recording device will be banned, and “Upon arrival, all phones and smart watches will be secured in Yondr pouches that will be unlocked at the end of the show,” the Boch Center wrote on its website. “Guests maintain possession of their phones throughout the night, and if needed, may access their phones at designated Yondr unlocking stations in the lobby.”

Tickets, which start at $79.95, go on sale on Friday, but will only be available to people who register via Ticketmaster Verified Fan by Wednesday at 10 p.m., which is an attempt to keep tickets away from scalpers and online resellers.