Including La Sylphide performed by the Boston Ballet, Laura Veirs performing at the Middle East, and more. 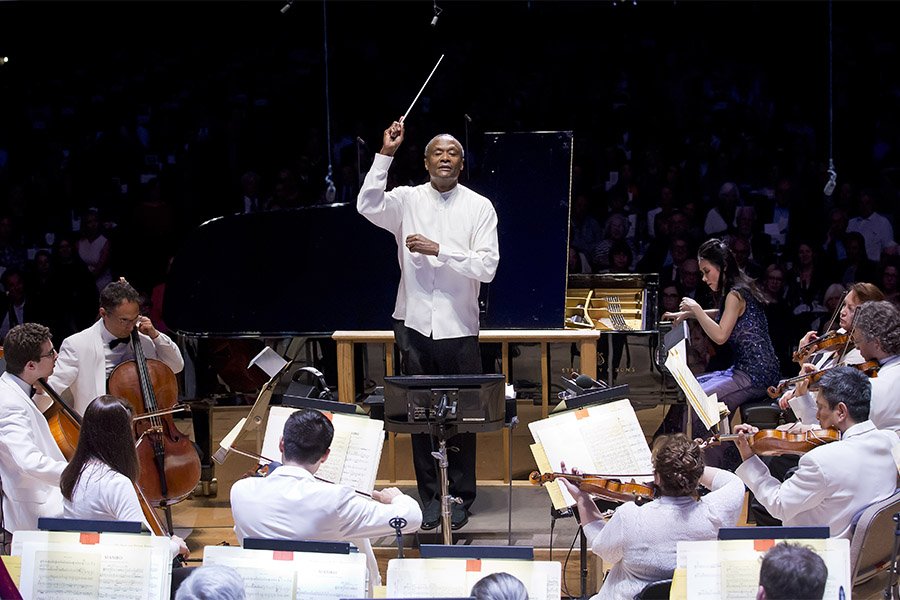 MUSIC
The Best of the Boston Pops

When you have a repertoire spanning as many years and as many types of music as the Boston Pops does, it makes sense to do the occasional recap show. This one will stretch from the musicals of Leonard Bernstein to Queen songs to classic movie music from composer John Williams. Where else are you going to hear “Bohemian Rhapsody” performed the same night as the theme from Star Wars? The concert will be conducted by the BSO’s youth and family concerts conductor, Thomas Wilkins, who we can all agree has a pretty cool job. 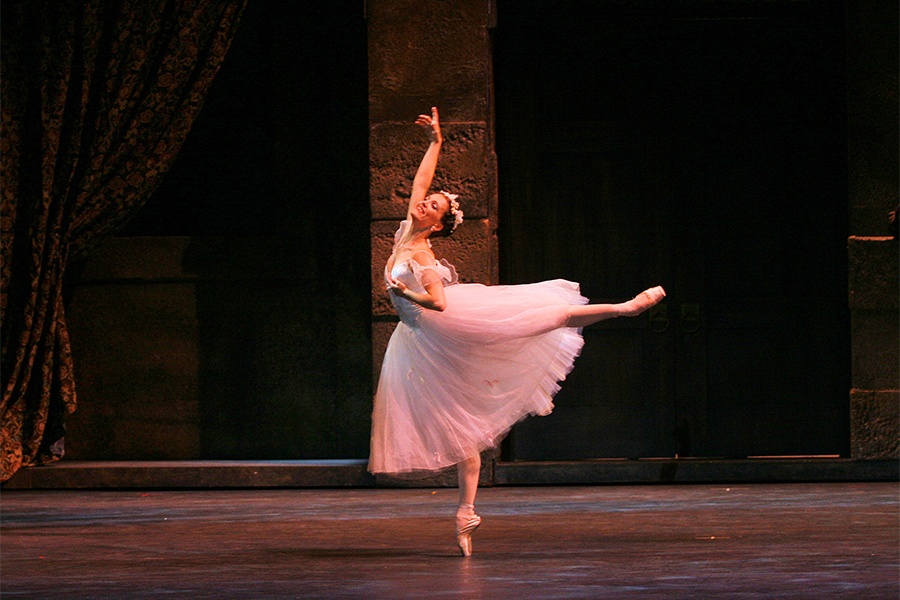 The tale of a man bewitched to fall in love with a woodland sylph, La Sylphide features choreography from Dutch artist August Bournonville, and the Boston Ballet is pairing it with a collection of excerpted pieces of other works from him. The full version of one of those pieces, Flower Festival in Genzano, hasn’t been performed since 1929, but the part you’ll see here, a pas de deux, has remained in the dance lexicon. You can also see the Jockey Dance, which probably does not involve real live horses, as they are not generally known to have the same graceful dancing abilities as the average Boston Ballet performer. 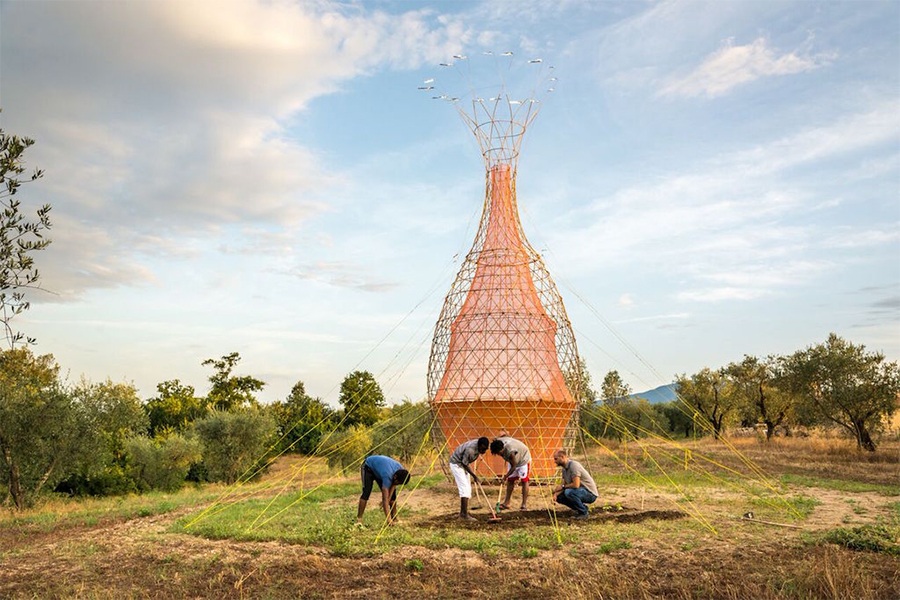 This exhibit focuses on the interplay between nature and science in design, examining the ways scientists have been influenced by naturally occurring phenomena. Make sure you check out the Geckskin, an adhesive that was created by UMass Amherst researchers after they took inspiration from the gecko. Or a water reclamation project that imitates the behavior of a Namibian desert beetle to help provide water to people who might not live near a good water supply. 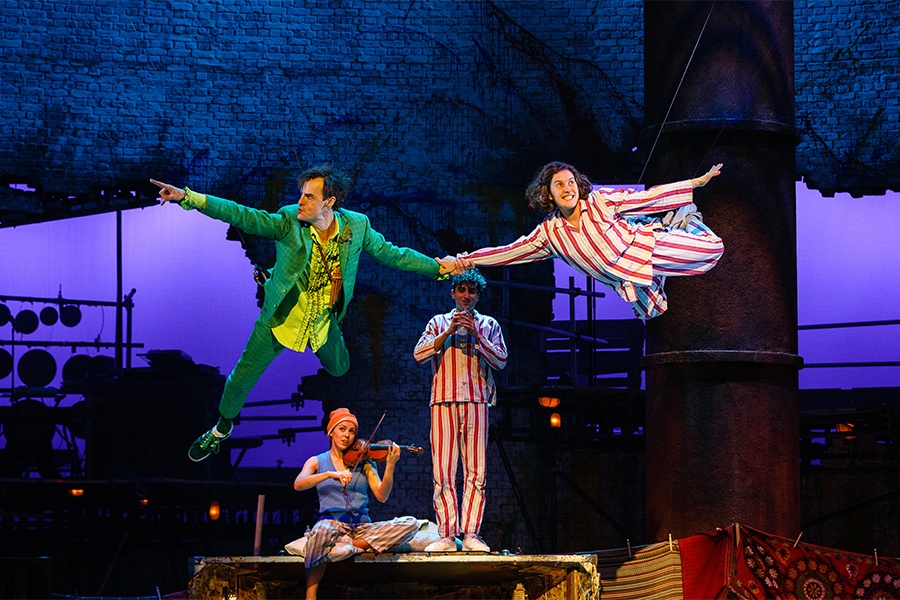 Adult world getting you down? It might be time to spend a couple hours visiting a world where no one has to grow up. The Paramount is screening a filmed version of this production from the National Theatre of J.M. Barrie’s classic tale. Expect the usual Never Never Landian hijinks, a female Captain Hook, and of course, some actual flying by the actors. 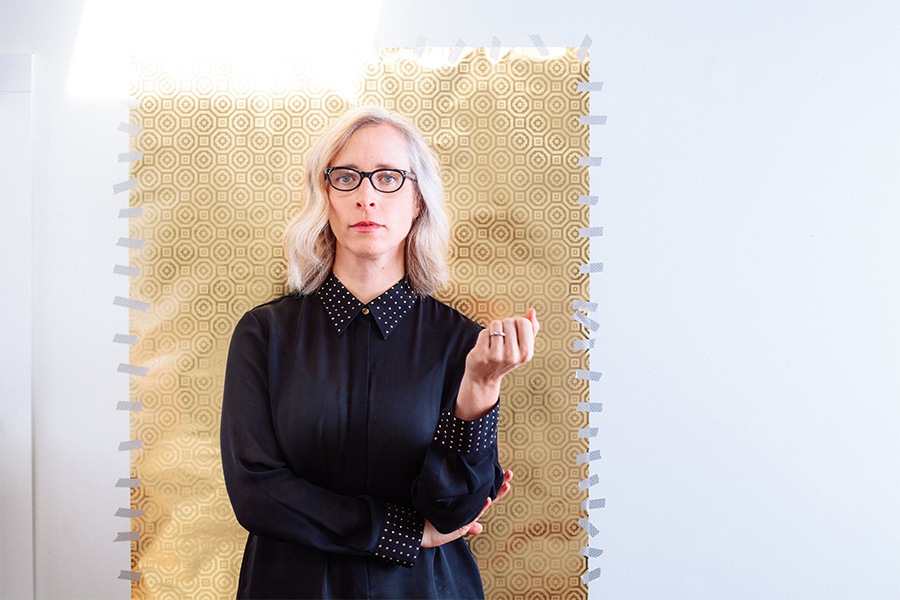 Yes, there are some other big shows to see this weekend. But if festivals, crowds, or three day ticket prices aren’t your thing, it’s always a good time to head to the Middle East in Cambridge. On Friday night, you can see folk singer Laura Veirs perform there for the very wallet-friendly price of $18. Veirs, a talented performer in her own right, is also part of a supergroup with fellow singers Neko Case and kd lang called case/lang/veirs. While she’ll be on her own for this show, that doesn’t mean she doesn’t have plenty to say. NPR says of her latest album, The Lookout, that she “fills the album with allusions to our own fragility in the face of chaos, and to the ways in which we might protect ourselves from an angry and forbidding environment.”