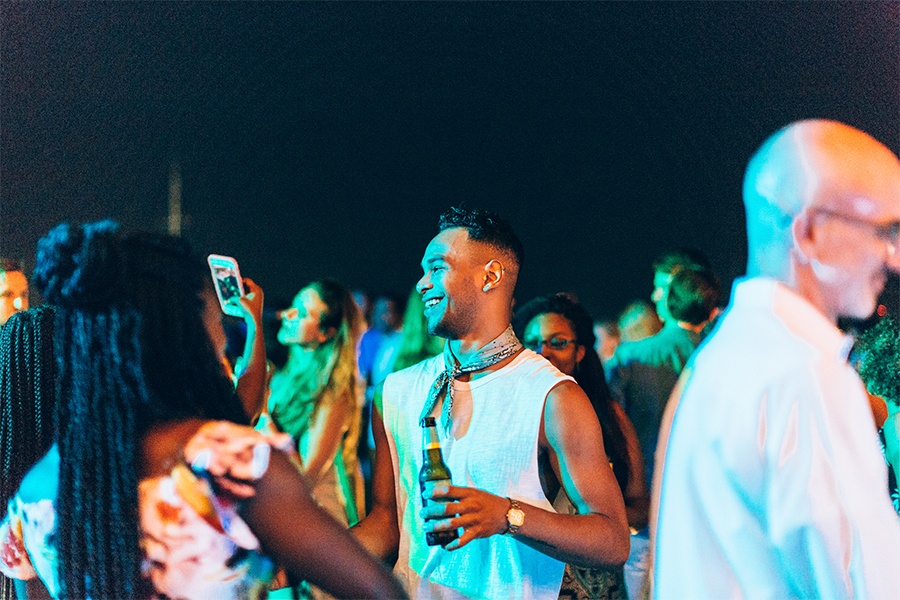 What better way to kick off Caribbean-American Heritage Month than with an after-hours party at the ICA? Go for the art, stay for the drinks and Caribbean dancehall tunes, spun by DJ Mikey D and played live by Riddim Symphony. The event also kicks off Boston Caribbean Fashion Week, with fashion by Caribbean-American designers on display while you enjoy the art, cocktails, and dance floor. 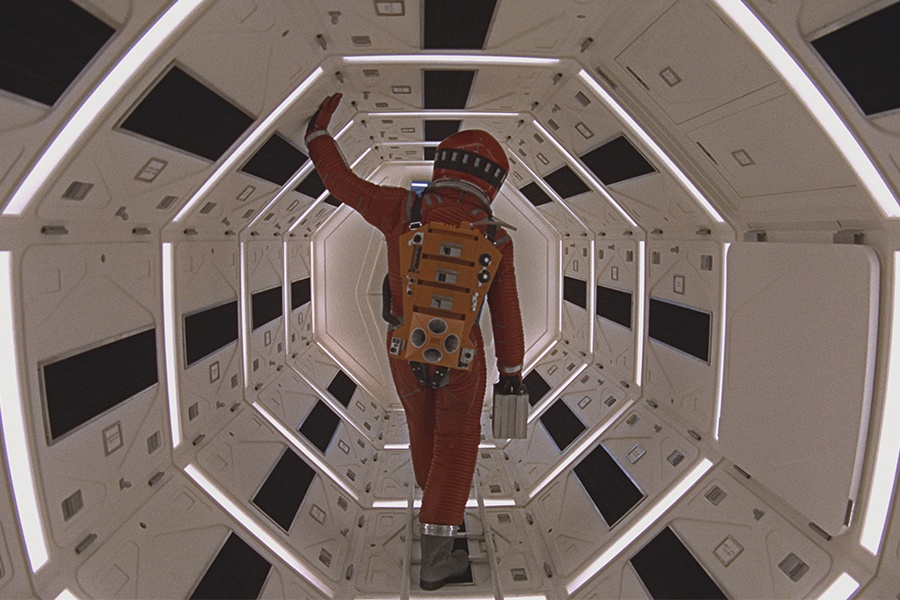 It’s gorgeous, mind-bending, and almost torturously slow. Fifty years after its release, Stanley Kubrick’s masterpiece 2001: A Space Odyssey has been reprinted onto just five copies of 70mm film from a new negative, and the Somerville Theatre has one of them. 2001 may have puzzled some audiences in 1968, but has won a cult following even past its titular year, as generations of movie buffs have been drawn to its stunning cinematography, seamless symbolism, and captivating story. Whether you’re a die-hard Kubrick fan or want your first time meeting HAL to be just like John Lennon’s (who apparently saw the film “every week”), it’s any film nerd’s dream to see it in 70mm. 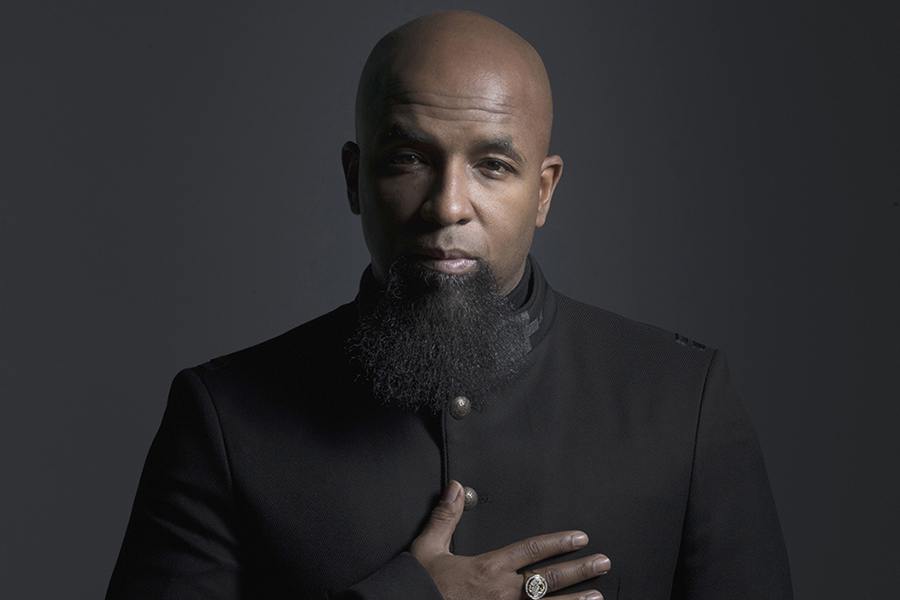 Tech N9ne has collaborated with everyone from Tupac to D12, and now he brings his latest project to the House of Blues. After dropping Planet, his 20th—yes, 20th—studio album in March, he’s played sold out shows in New York and now comes to Boston. The Kansas City rapper may be almost 50 years old, but this new album shows he’s still got the lyrical genius, emotional depth, and rhythm that’s made him the self-described “number one independent rapper in the world.” 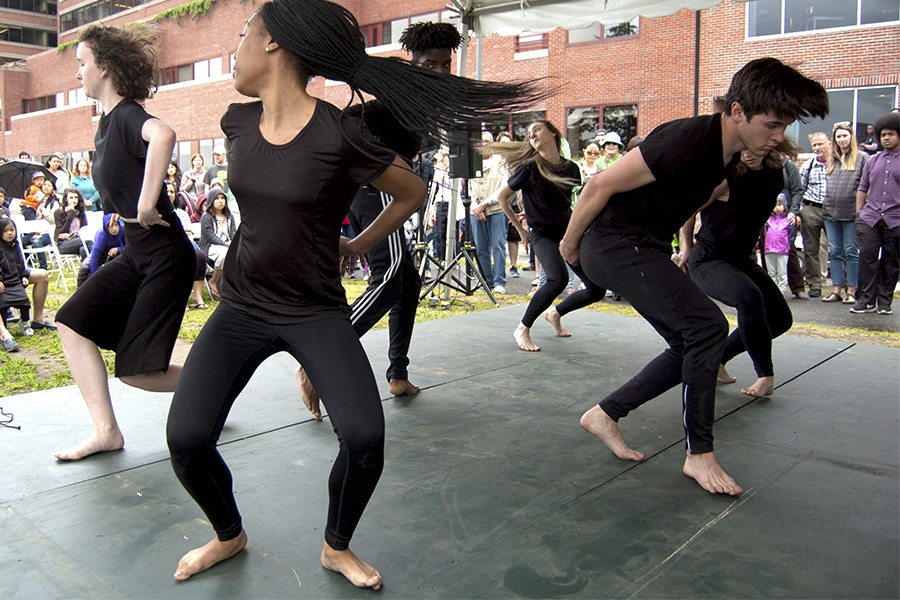 Named Boston Magazine’s Best Festival of 2017, the Cambridge Arts River Festival returns this year for even more music, dancing, food, and art. Throw yourself into the Boston contemporary art scene along the banks of the Charles with interactive art-making, public art installations, and more than 100 food and craft vendors. Admission is free, so stop by to catch a local jazz band or stay awhile and get some grub before learning to beatbox, all with a river view. 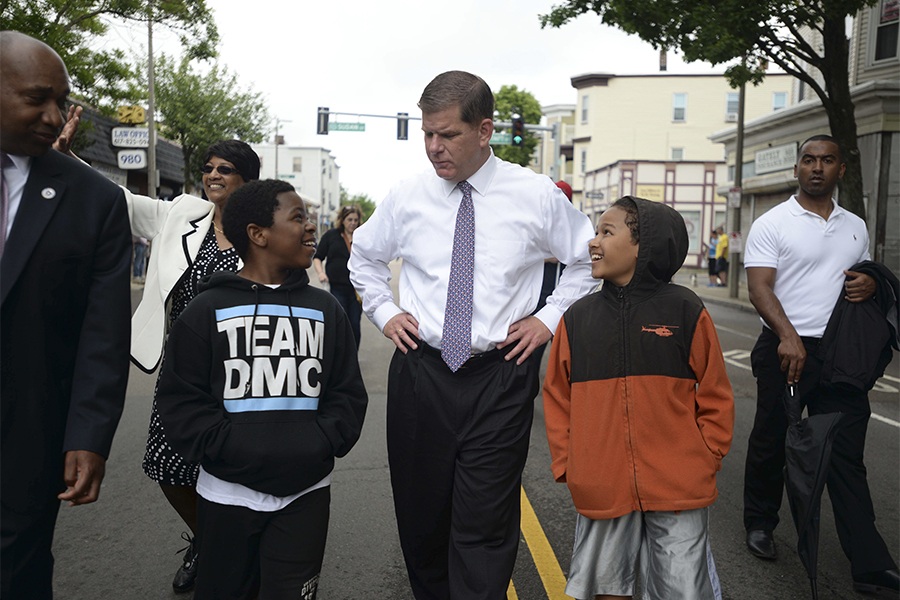 It’s the first Sunday of June, and just like every year, Dorchester is closing its streets to cars and opening them to a three and a half mile procession to celebrate the biggest neighborhood in Boston, and one of the most diverse in the country. Line up along Dorchester Avenue with the residents of Dot to watch parade marshal and firefighter Ed Kelly lead community organizations and floats along the route. And of course, prepare your most royal wave for Little Miss Dorchester.