Including the Boston Pride Parade, Glow in the Park, and more. 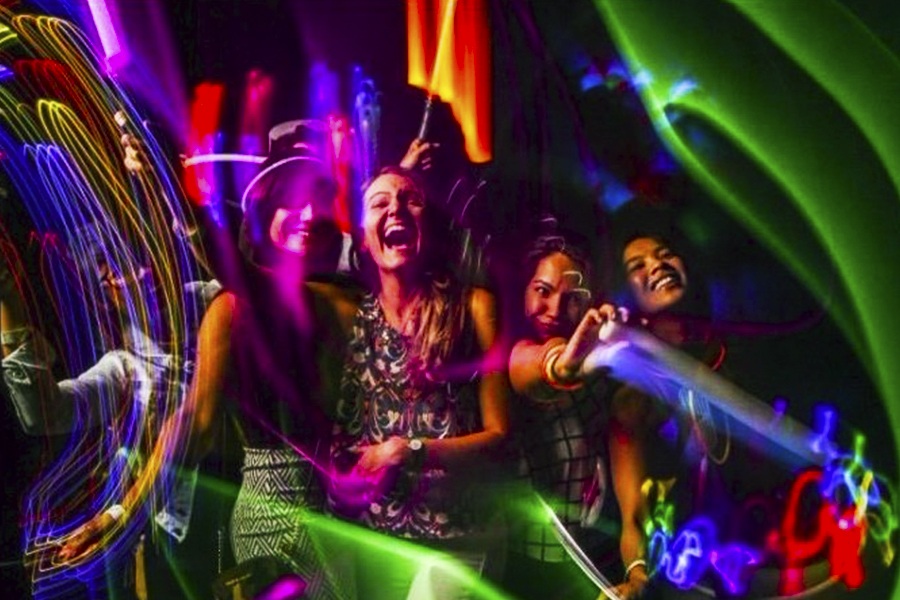 OUTDOOR
Glow in the Park

The Rose Kennedy Greenway hosts the fourth annual Glow in the Park Friday, complete with live music, cornhole, and Sam Adams. Some of Boston’s finest food trucks, including Bon Me and Roxy’s Grilled Cheese, circle up on the Greenway so you can fuel up for an intense match of Kan Jam. Take a pic for the ’gram in the photo booth, and don’t worry if beer isn’t your thing—you can opt for a chilly can of Lila Wines. 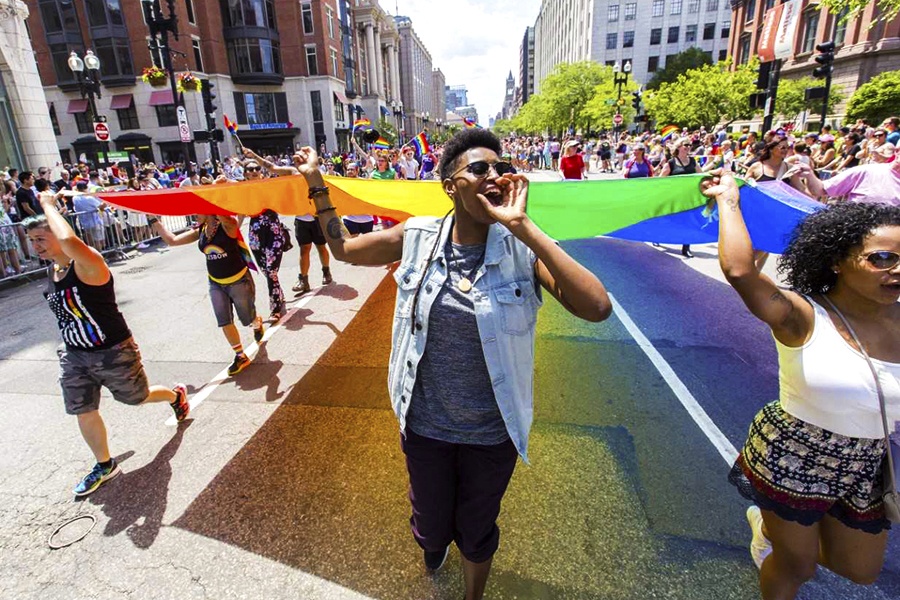 For the 48th year, Boston Pride’s annual parade will step off on Saturday. The procession, complete with community groups, floats, and more weaves through town in a rainbow blur, stopping at City Hall Plaza. It’s one of the main attractions for Pride Month in Boston, so whether you’re a member of the LGBTQ+ community or an ally, put on your most colorful digs and stake out a good spot. 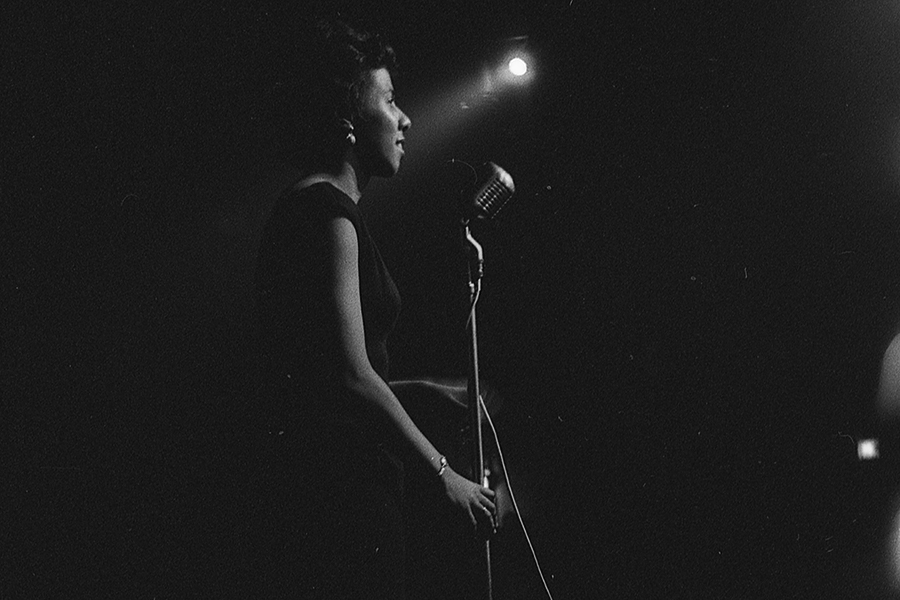 Lorraine Hansberry was the first black woman to premiere a play on Broadway, with A Raisin in the Sun, but her story has gone largely untold. Sighted Eyes/Feeling Heart, a new documentary playing this Saturday at the MFA, explores how the play was influenced by Hansberry’s life through her personal papers, home movies, and archives. Sidney Poitier and Harry Belafonte headline a star-studded group of interviewees telling stories about Hansberry’s life and work. The screening is followed by a discussion with director Tracy Heather Strain. 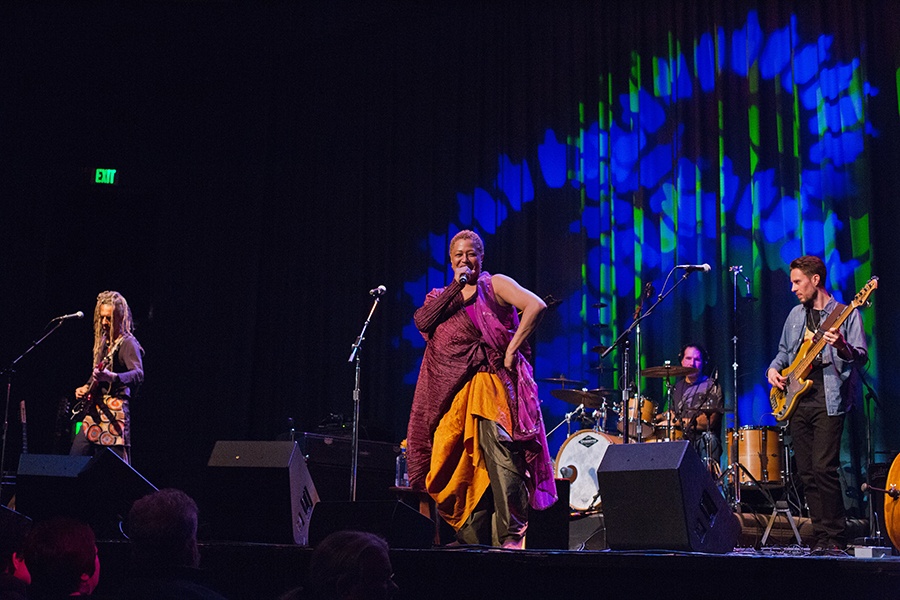 Lisa Fischer has backed up Sting and Tina Turner and opened for the Rolling Stones, but the Grammy winner holds her own when she takes the stage solo. The 2013 documentary Twenty Feet from Stardom threw Fischer into the spotlight, boosted her solo career, and landed her the national anthem gig at the 100th Rose Bowl. A performance by Fischer seamlessly mixes styles of music in a way the Minneapolis Star Tribune calls “addictive,” saying “Every performance is so enriching, so exciting, so transcendent that you want more.” 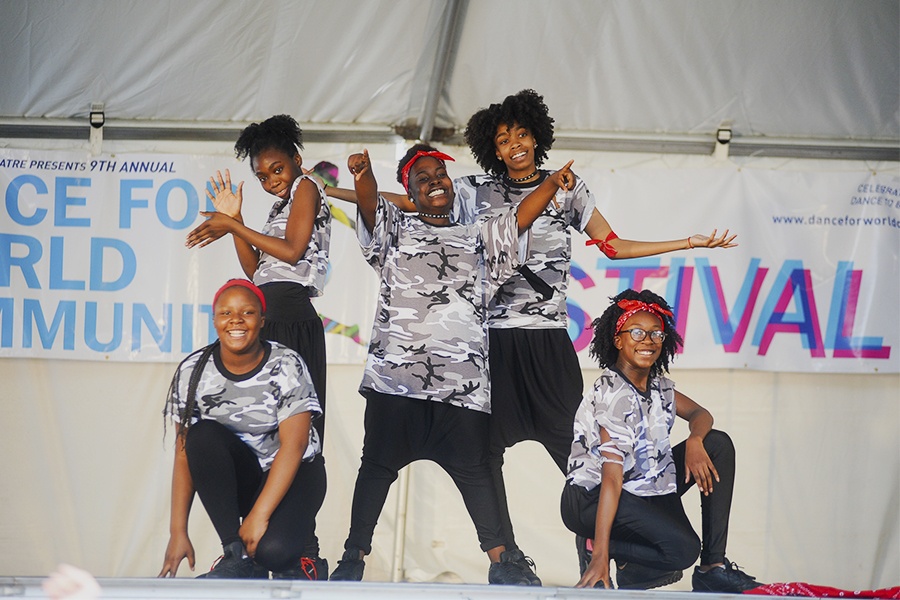 Set aside a day to celebrate dance in all its forms at the 10th Annual Dance for World Community Festival in Cambridge, presented by the Jose Mateo Ballet Theatre. Over 90 dance groups will perform on five indoor and outdoor stages, free to all. Also catch free beginners’ dance classes for all ages and stick around until 6 p.m. to showcase your new moves at the outdoor dance party hosted and spun by DJ Sammy Smoove of 94.5 FM.