How to Score Hamilton Tickets in Boston

The wildly popular show is coming to the Boston Opera House in September. 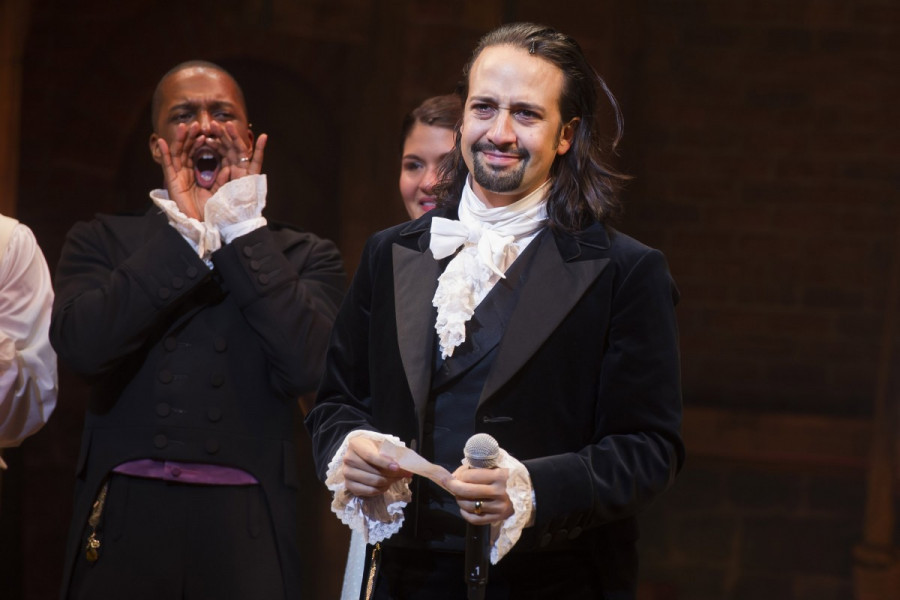 Hamilton tickets, the white whale of musical theater, are not always easy to come by. The wildly popular show has a history of selling out at lightning speed. So how can you get your hands on them for when the 16-Tony-award-winning phenomenon rolls through the Boston Opera House?

First, according to Broadway in Boston, you’ll have to register with Ticketmaster’s #VerifiedFan service to get a crack at them. What is #VerifiedFan, you ask? Per Ticketmaster, its sustem analyzes buyers’ credentials before giving away tickets and is “designed to separate actual, human fans from bots and scalpers” who scoop up tickets and sell them for ungodly sums (at the height of Hamilton mania, tickets on the resale market have reportedly climbed near $10,000 a pop).

Registration begins today (Friday, June 8) at noon and will be open for a week, through Friday, June 15.

Once registration closes, fans will be randomly selected and sent an access code on Tuesday, June 19 that they can use to buy tickets. You have to act fast, as they’re available on a first-come-first-served basis.

A limited number of tickets will also be available at the Boston Opera House box office that same day, starting at 10 a.m.

If you’re lucky enough to get your hands on some, a few warnings are in order, according to Broadway in Boston. First, be wary of scalpers looking to rip you off with fakes. The Opera House says it can’t guarantee that a ticket bought from a third-party will be valid. It also warns of sky-high fees from resellers. Tickets should not cost more than $195 at face value, with the exception of some premium seats, which cost $565.

Also, Ticketmaster has cautioned people not to share photos of their tickets on social media, as each one has a unique bar code that can be scanned and, thus, stolen. The company has even launched a social media campaign about it, called #CovertheCode. The campaign also warns you not to screenshot and share online versions of tickets, which might include sensitive personal information that online thieves would love to swipe.

More details can be found on the website for Broadway in Boston.

And that’s that. Best of luck to all of you. Don’t throw away your shot, et cetera.

BOSTON DON’T THROW AWAY YOUR SHOT! The @HamiltonMusical Boston on-sale will be powered by @Ticketmaster #VerifiedFan®on Tuesday, June 19. Registration through #VerifiedFan begins TODAY at NOON and will close Friday, June 15 at 11:59 PM. https://t.co/65w5MXnE48 #BroadwayInBoston pic.twitter.com/gWonWWRG1o