Including West Side Story at the Pops, David Cross at the Wilbur, and more. 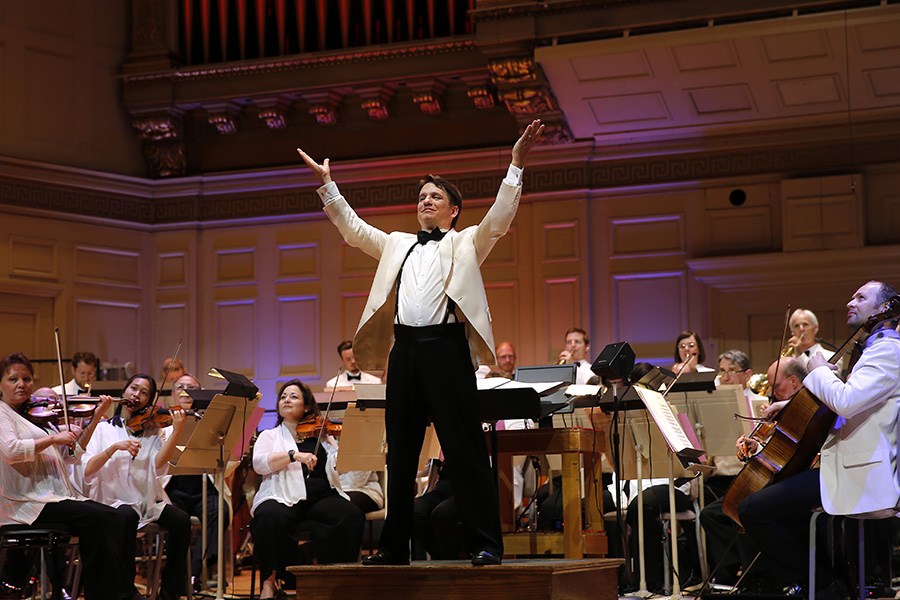 Leonard Bernstein’s legendary score comes to life at the Pops for one weekend before shipping out to Tanglewood for the summer. Come catch Broadway stars Ali Ewoldt and Ross Lekites providing killer vocals for Stephen Sondheim’s unforgettable lyrics. Sure, Natalie Wood may have given an iconic performance as Maria in the 1961 movie adaptation, but you can’t beat live performance. 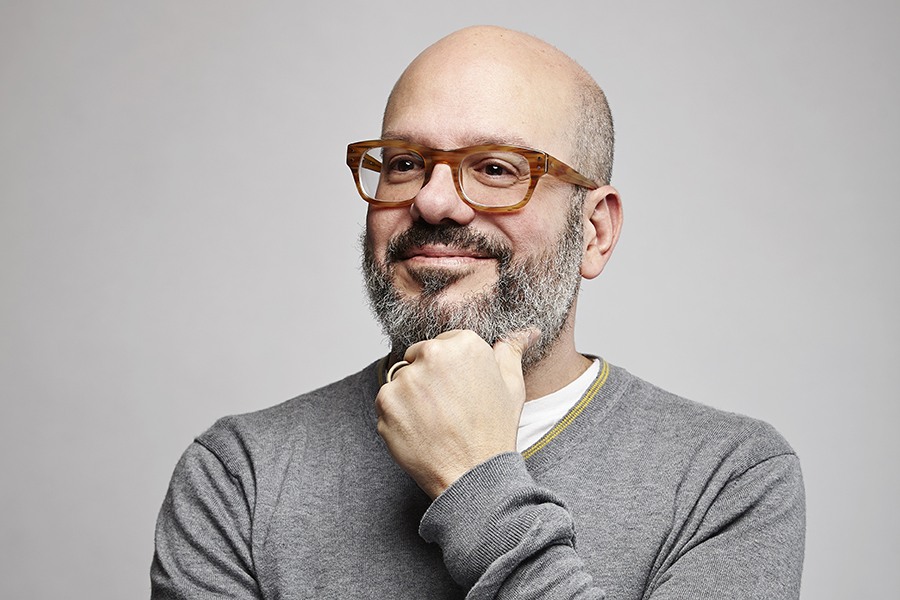 David Cross, of Arrested Development and Unbreakable Kimmy Schmidt fame, brings his snarky  humor to the Wilbur Sunday, so check him out if you missed his recent set at Boston Calling. Or see him again! It’s OK to see your favorite comedian as often as you like. And if you’re less familiar with his acting work, you may also recognize his voice —Cross has voiced characters in Kung Fu Panda, Megamind, and Curious George. And, infamously, the Alvin and the Chipmunks movies. 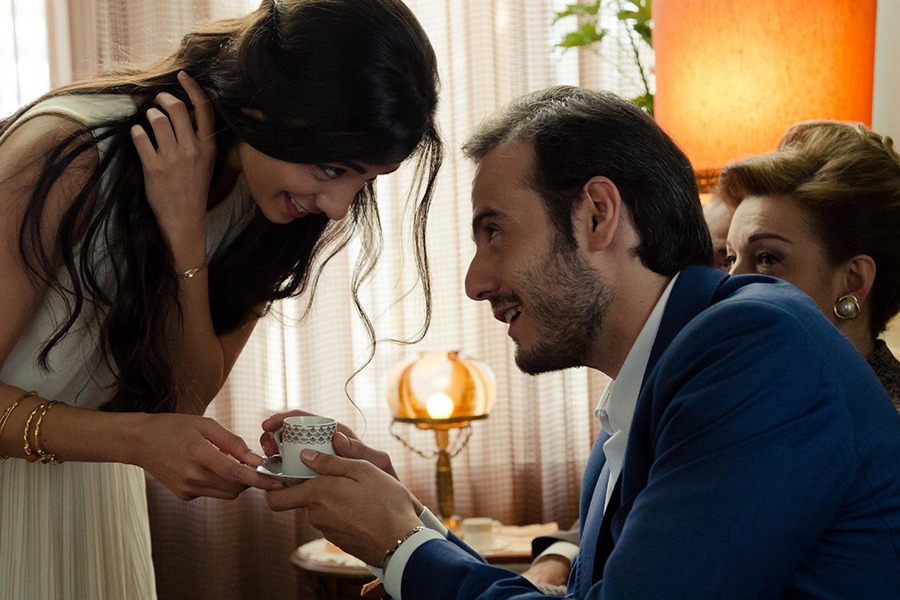 For three days, Arab filmmakers come to the forefront at the MFA, showing films from around North Africa and the Middle East. The MFA is partnering with the Boston Palestine Film Festival for this showing of five films, each playing twice over the weekend. If you can only make it to one, come see 17 by Widad Shafakoj, which traces the journey of a U17 girls soccer team from Jordan on their way to the FIFA U17 World Cup, or Sheikh Jackson, a poignant and often funny story of Khaled, an Egyptian Muslim dealing with Michael Jackson’s death while getting his own life together. 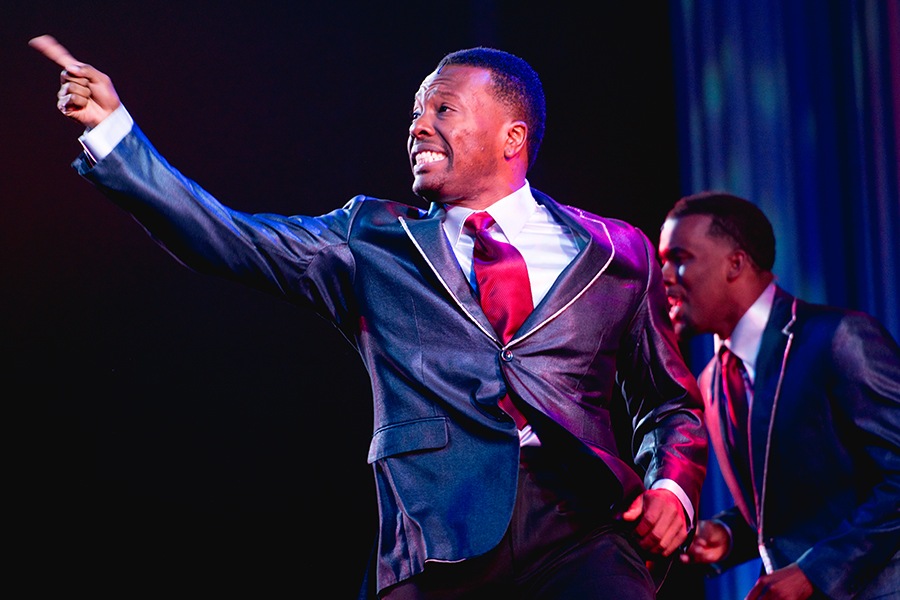 THEATER
Born for This

Charles Randolph-Wright (Motown the Musical) directs the musical version of the incredible life story of BeBe Winans. Winans, a six-time Grammy winner, wrote the book detailing his rise to fame first alongside his family in Detroit and then as a televangelism star in North Carolina. Now an R&B legend, Winans’ heart and soul come through in the show’s story and music. Previews begin Friday at Emerson’s Cutler Majestic Theatre and the official run starts next weekend. 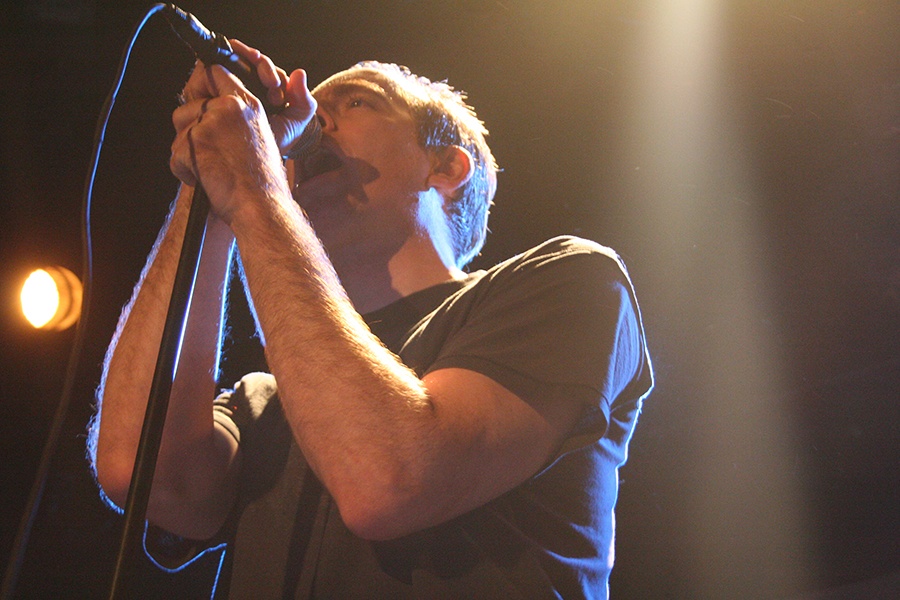 CONCERT
Ted Leo and the Pharmacists

Buckle up for not one, but two nights of Ted Leo’s pop punk at Brighton Music Hall this Friday and Saturday. The first night will celebrate the fifteenth anniversary of Leo’s hallmark album Hearts of Oak as well as showcase some of his more polished new tracks off the recently released The Hanged Man. Then, come back Saturday night to take a 20-year trip down memory lane with highlights from every stage of his long career.