The supermodel and environmental advocate is on the cover of the July issue of Vogue. 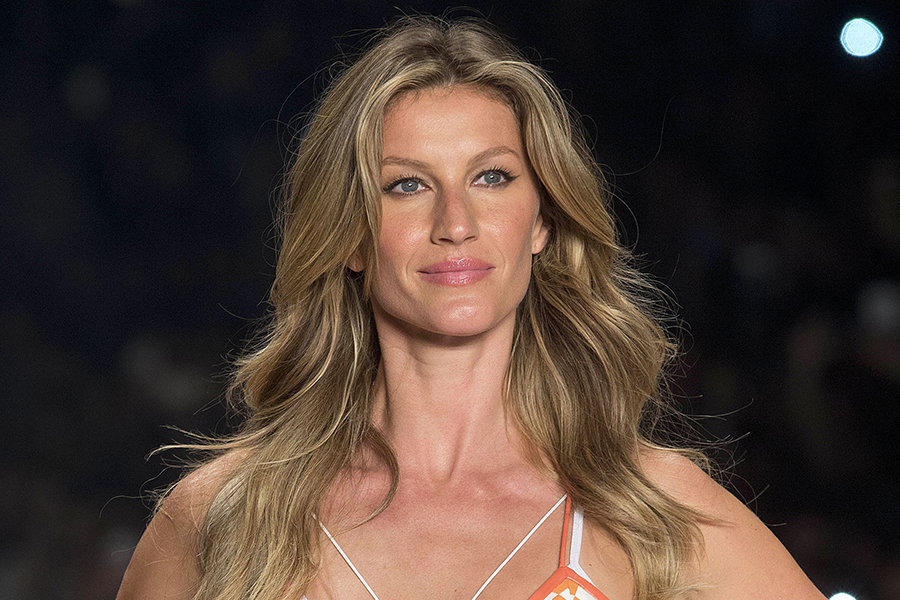 While us gluttons scarf down doughnuts and descend into hour eight of a Netflix binge, human ray of sunshine Gisele Bundchen tidies up.

The supermodel covers the July issue of Vogue and told the magazine that her biggest vice isn’t fast food or too much TV, but rather, it’s organizing. Yes, while you were debating the finer points of Queer Eye alone and covered in cookie crumbs, Bundchen was probably de-cluttering.

The exceedingly aspirational Bundchen also revealed to Vogue that she flies helicopters as a hobby and loves ancient history. She’s an environmental champion and told the magazine that she’s working toward ending plastic pollution. In other words, Bundchen is totally awesome.

Since 2009, the supermodel has been a United Nations goodwill ambassador for the environment. She’s undertaken projects related to sustainable energy and clean water in Brazil and Kenya and works to inspire others to understand why protecting the Earth is so important.

“People forget that without a healthy environment, there are no healthy humans,” Bundchen told Vogue. “Last time I checked, our life depends on the health of our planet, period.”

The supermodel’s husband, Patriots quarterback Tom Brady, also appears in the Vogue video, which takes viewers on a tour of the family’s Brookline property while its matriarch answers questions. During the interview, Bundchen reveals Brady tricked her into rushing back to her apartment one evening by telling her it had flooded. However, when she arrived, she didn’t find any water damage. Instead, Bundchen found the quarterback, down on one knee with an engagement ring.