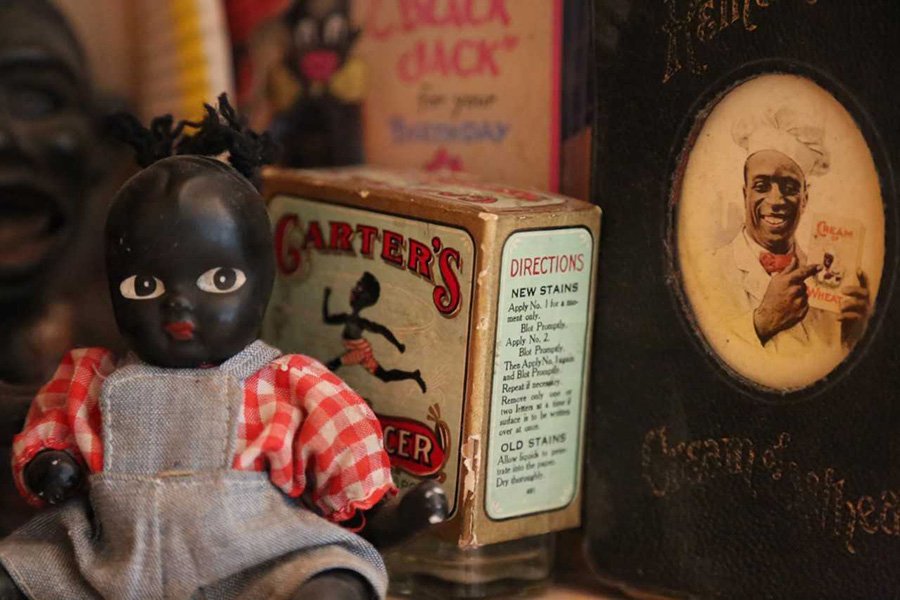 The Roxbury International Film Festival is back for its 20th year on its mission to “celebrate and present more diverse images of people around the world.” Ten days of screenings take place at the MFA, Haley House Bakery Cafe, and other locations in and around Roxbury. The festival opened with a free screening of Black Panther at the MFA’s Juneteenth celebration and runs through June 30, showing a total of 57 films. Catch the bulk of the showings over the weekend — there will be ten each day Friday and Saturday. Come for Thandie Newton’s critically acclaimed animated documentary Liyana and stay for the New England premieres of a diverse array of international films. 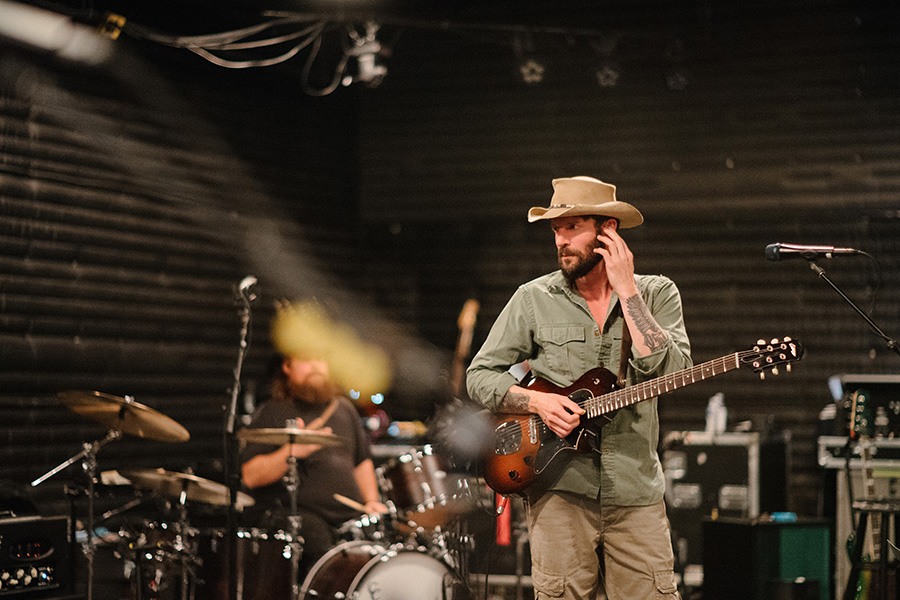 Dreamy folk rock and hypnotic lyrics take the stage at Blue Hills Pavilion this weekend with singer-songwriters Ray LaMontagne and Neko Case. With a voice somewhere between Nick Drake and Leonard Cohen, LaMontagne holds his own in the neo-folk scene among names like Father John Misty, Iron and Wine, and Bon Iver. His latest offering, Part of the Light, is more psychedelic than ever. Neko Case, who’s touring behind her own new album Hell-On, joins as opener. 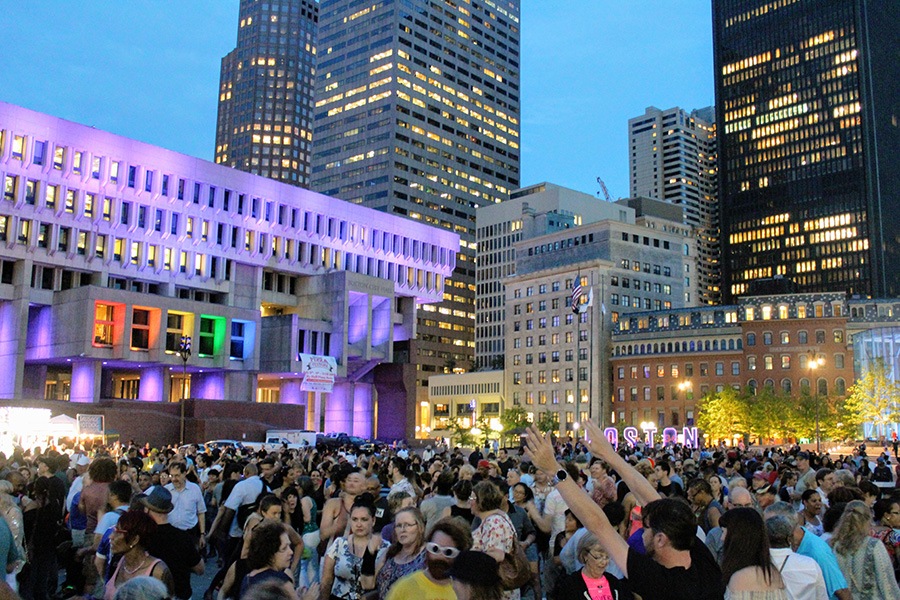 Nothing says summer like Donna Summer blasting over City Hall Plaza with a healthy side of flashing lights and roller skating. Show off your “Hot Stuff” to the Boston native’s iconic ’80s disco hits at a free public roller disco, put on annually by the mayor’s office. If you can’t find those roller skates you swore have been sitting in the back of your closet for years, don’t sweat it — you can borrow some for free at the event. Just make sure to get there early enough to snag your size. 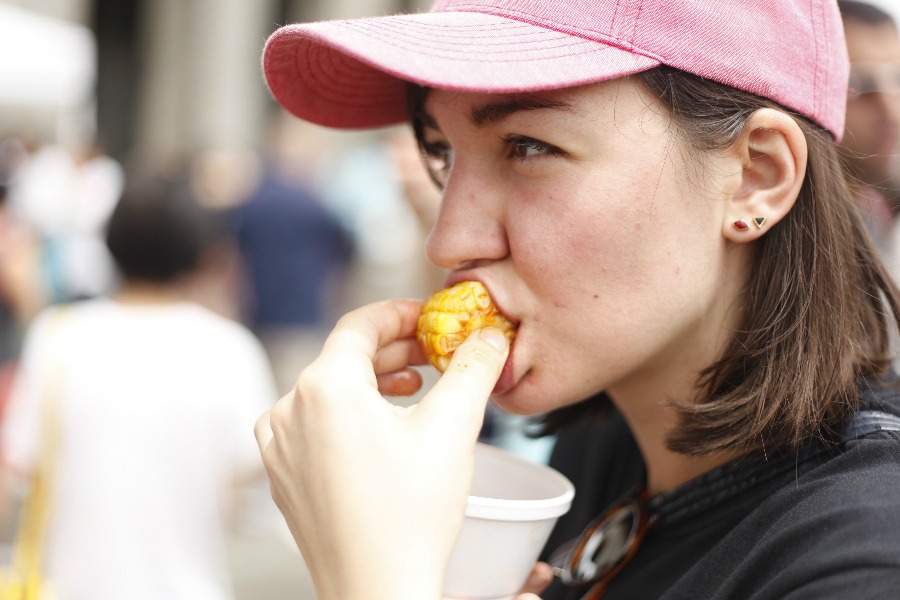 Live music! Local food! Lawn games! Rock City! The annual Taste of Allston street festival is bigger and better than ever after their move to the Harvard Athletic Complex for 2018’s shindig. The expanded capacity fits more local culture lovers, vendors, activities, and even kids (who get in for free). Twenty of Allston’s restaurants are the festival’s main attraction, with past lineups including favorites like Chicken & Rice Guys, Roxy’s Grilled Cheese, and Whole Heart Provisions. Buy your ticket online to save a couple bucks, and hang onto it for dear life—it gets you access to unlimited food for nonstop snacking all afternoon. 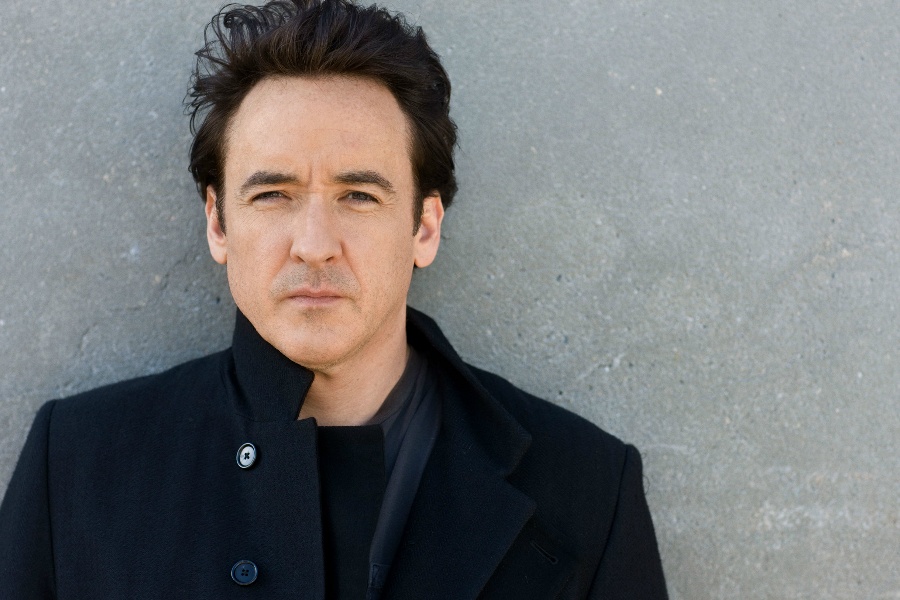 John Cusack (brother of Joan, son of Dick) has had a long career playing outcasts. From Say Anything to Being John Malkovitch, Cusack has mastered the comedy of the odd man out, and his 2000 role in High Fidelity as misanthropic record store owner Rob Gordon is the pinnacle of that art form. Join Cusack himself, now a producer at his own company, for a screening of the film at the Wang followed by a discussion and Q&A session — maybe you’ll even get to ask the producer of Hot Tub Time Machine 2 a question yourself.