Including the Lawn on D's Summer Block Party, Neponset RiverFest, Shakespeare on the Common, and more. 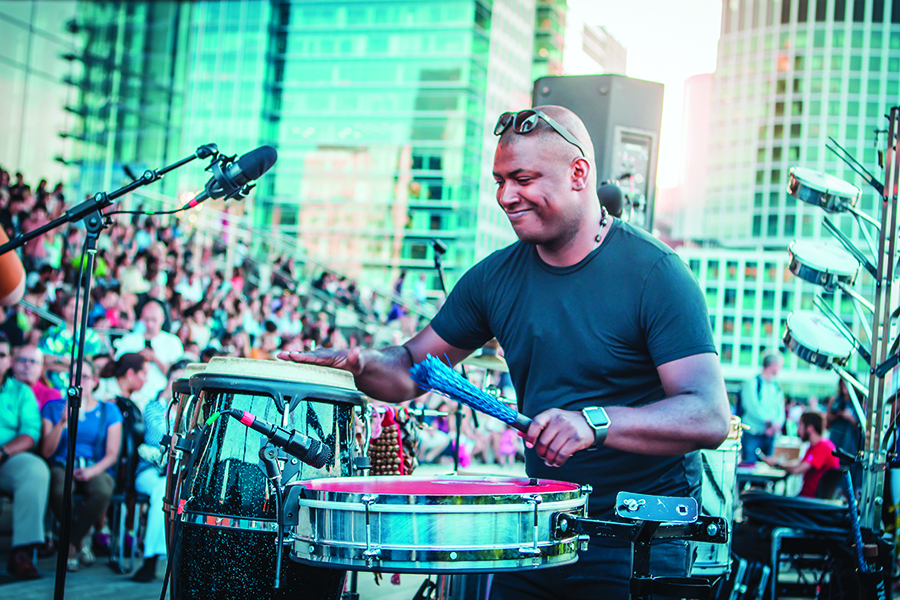 Berklee Summer in the City

From five-string fiddling to jazzy Caribbean beats, the talented future stars of Berklee College of Music are putting on 400 free performances in the Greater Boston area this summer. According to student organizer and Berklee senior Jordan Kulp, the concert series is a way for Berklee students to gain exposure and promote their music to new audiences. “It is definitely, for many, a coveted opportunity,” he says. On their website, you can browse by date or venue to find a performance near you—and with locations from the Institute of Contemporary Art all the way to Derby Square in Salem, there’s bound to be music in your neighborhood. “It really varies from the more intimate performance to [background] music,” Kulp says. Regardless of the venue, showing up for a show supports Berklee’s handpicked student musicians.

The Boston Pops annual Fourth of July concert gathers huge red-white-and-blue crowds every year to hear the famous harmonies of the orchestra, conducted by Keith Lockhart. The concert and fireworks show, dreamed up by David Mugar in the ’70s, features a new array of headlining pop stars every year. This time around, it’s Boston’s own Rachel Platten, singer of the infectious radio hit “Fight Song.” There’s no other way to close out Independence Day in Boston than with the awesome, 30-minute firework show that explodes over the Charles River. (Pro tip: If you don’t want to brave the esplanade crowds, the Rose Kennedy Greenway at Atlantic Avenue and High Street will stream all of the action from a massive HD screen.)

Join the charitable Highland Street Foundation in their bid to increase access to Greater Boston’s best cultural experiences for children and families. Explore the beautiful Arnold Arboretum, America’s oldest car collection at Larz Anderson Auto Museum, or the new exhibit “Casanova’s Europe” at the Museum of Fine Arts. With no-cost admission to dozens of sites in Boston and beyond, summer Fridays have never been sunnier.

Every Wednesday and Friday this summer, the gorgeous interior courtyard of the Copley Square library will delight readers with the sound of music. In partnership with Berklee College of Music, the July concerts will kick off with folk band Lula Wiles’ gorgeous three-part vocal harmonies above the gurgling of the courtyard fountain. 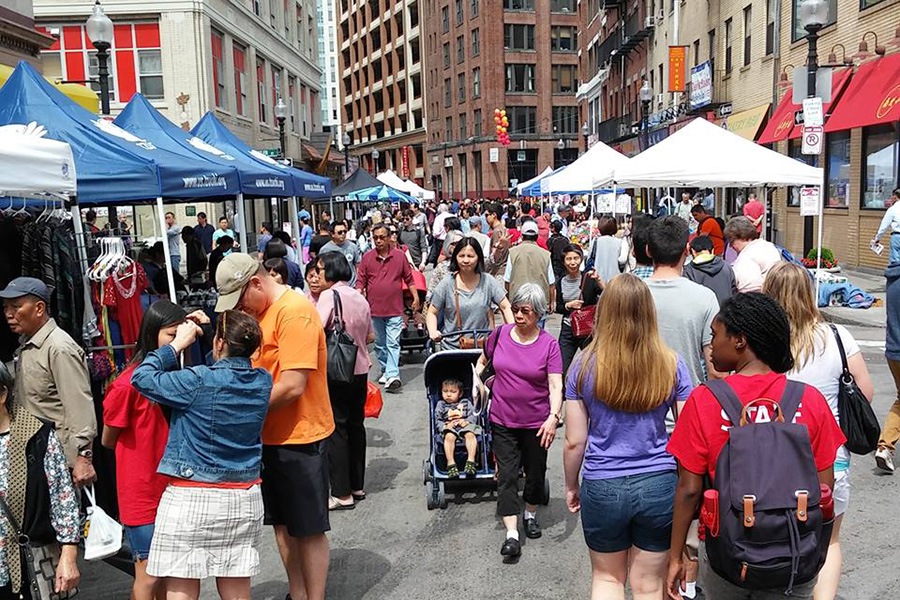 With a history dating back to the 1870s, Boston’s Chinatown is a rich cultural enclave in the heart of downtown Boston. This annual festival celebrates Chinatown’s heritage with Chinese folk and lion dance performances, as well as martial arts demonstrations on the main stage. Food vendors lining the streets will offer traditional Chinese cuisine, while Chinese dough art demonstrations will kindle fascination in all ages. Hosted by the Chinatown Main Street nonprofit in a venture to revitalize the streets and attract new visitors, the large annual turnout for this festival is a fitting celebration for the third largest Chinatown district in the U.S.

Ahhhh, there’s nothing better on a hot summer’s day than a fresh green lawn, a cold glass of lemonade, and an afternoon game of…life-sized Battleship? Yep, you read that right. At the Lawn on D’s annual summer block party, make like summer camp and play a game of bubble soccer, go ice skating on an artificial rink, scale a 28-foot rock wall, go mini golfing, and learn how to salsa dance. Plus, watch the finalists of the Blue Man Group Boston Drum-off as they compete for a $6,000 prize and a chance to perform in an encore with the bald, indigo men in the flesh.

On a giant inflatable screen outside the Prudential Center, catch some family-friendly flicks like Pixar’s hit Coco. Bring a picnic blanket, and stake out a spot early to enjoy children’s entertainment, activities, and giveaways before the shows start. 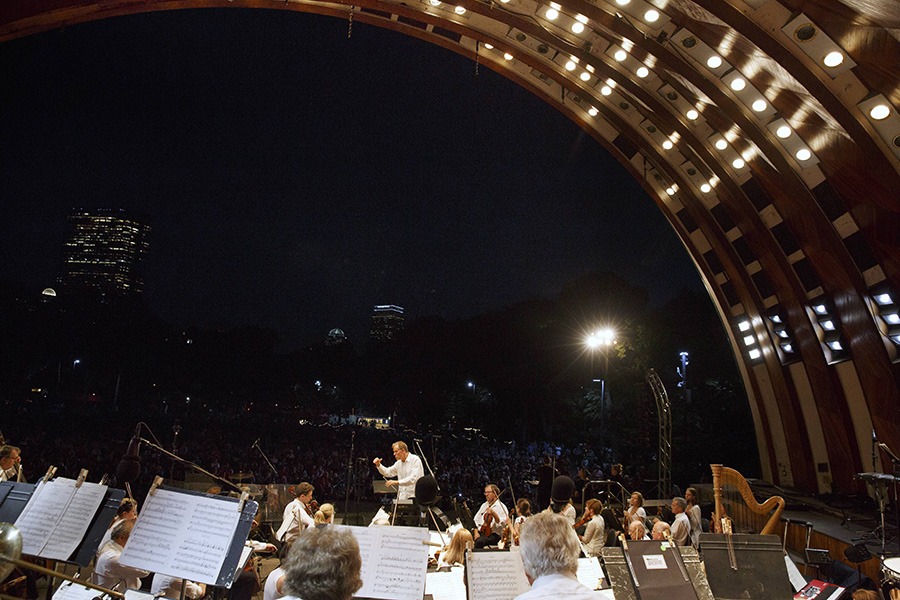 Before their summertime concert series begins this season, Landmarks Orchestra invites families to the Esplanade for an evening of musical play, face-painting, and fun exhibits from the Boston Children’s Museum and the New England Aquarium. “Just like the audience tunes up before playing, we invite the audience to ‘tune up’ and get back in the habit of Wednesday evenings on the Charles River with us,” says Jo Frances Meyer, the orchestra’s executive director. Named for their regular appearances in the most recognizable public spaces of the city, Landmarks Orchestra seeks to make orchestral music engaging and accessible to audiences of all ages. Try your hand at a variety of real instruments on the “Musical Playground,” or practice your tempo conducting to classical recordings in the “Maestro Zone.” 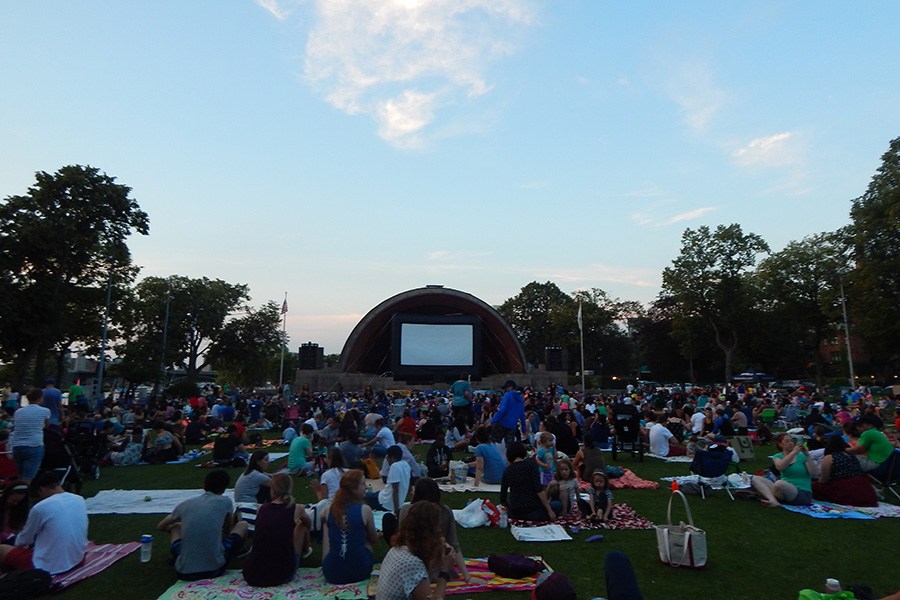 This summer on the Esplanade, Buddy the elf is going to rescue Christmas—in July. With free food samples, giveaways, fun games, and plenty of space for families to roam, this annual outdoor movie event, hosted by WBZ NewsRadio 1030 and the Department of Conservation and Recreation, is an indispensable part of every family’s summer agenda.

Boasting bike paths, green parks, natural salt marshes, and over 200 species of birds, fish, and other wildlife, the Neponset River is one of the hidden gems of Boston public parks. Neponset River Watershed Association’s annual RiverFest seeks to introduce its splendor to the public. Pack your own picnic and spend a day experiencing everything the park has to offer with a little help from the festival’s community partners. Float in a canoe with Paddle Boston, learn how to cast a fishing line with Mass Fisheries, explore a tide pool with the New England Aquarium, or meet some marine critters from UMass Boston. 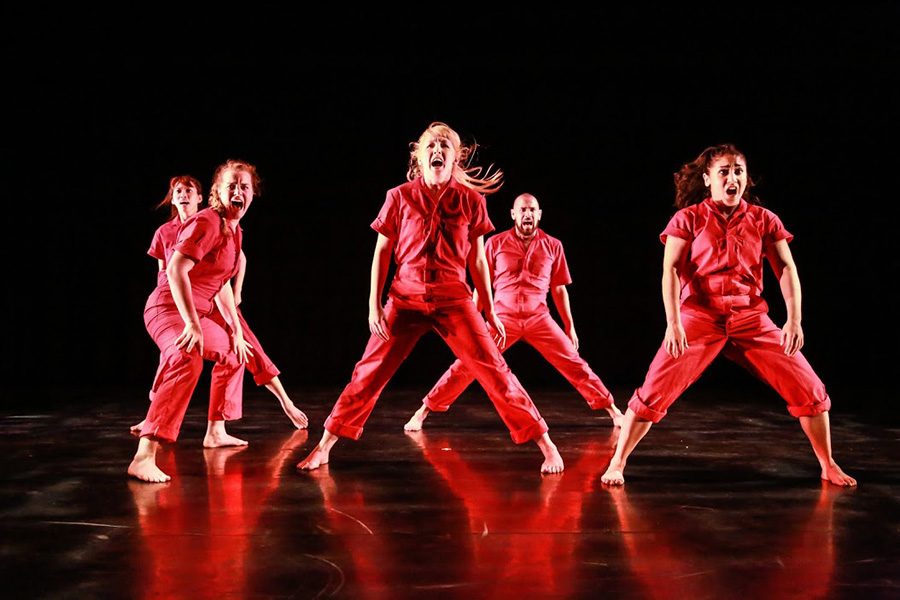 Flip out, flip a coin, or do a backflip at this innovative art festival that shuts down Davis Square every summer. Dozens of bands and dance troupes dominate two stages, plus dancing in the Somerville Theater, with performances ranging from rock and roll singer Hayley Thompson King to Continuum Dance Projects’ “Pairing: An Interactive Food and Dance Event.” Somerville Arts Council encourages attendees to participate in a “celebration of all things upside down, backwards, and sideways” with this year’s theme: Flip.

Shakespeare on the Common: Richard III

Commonwealth Shakespeare Company is back with Richard III, directed by Steven Maler. This famous Shakespearean play documents the life of Richard III (Faran Tahir) and his “ruthless ascension” to the throne. My kingdom for a horse? More like my firstborn for a good spot on the lawn. 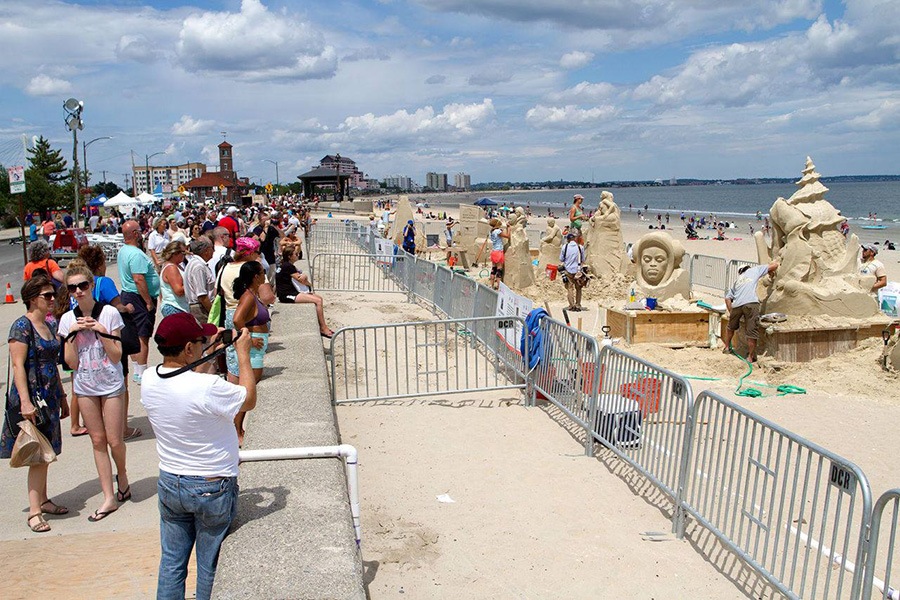 Revere Beach Partnership’s annual sand sculpting competition draws thousands from all over New England to the three-mile crescent stretch remembered as America’s first public beach. The Master Sand Sculptor Competition will be accompanied by live music, a kids zone with sand sculpting lessons, amusement park rides, and, of course, Saturday night fireworks. Watch 20 elite sculptors as they work in real time to make elaborate works of art out of the sand you sink your toes into, and then cast a vote for your favorite.

The Coolidge at the Greenway: Raiders of the Lost Ark

Steven Spielberg’s 1981 action-adventure classic, Indiana Jones: Raiders of the Lost Ark, will return to a giant inflatable screen on the Greenway. If a little of Harrison Ford’s butt-kicking action is just what you need, look no further than sundown in the park this summer.

After training for five weeks at Boston University’s Fitness and Recreation Center, the hard work of these Boston teens will culminate in an outdoor dance performance in Cambridge. Combining original choreography from backgrounds in hip-hop to traditional Haitian, and ballet to Krumping, these students will be popping, locking, and dropping jaws.

With traditional food and musical percussion, sustainable cooking and gardening presentations, and a colorful parade of floats, dancers, and singers, it’s no wonder this downtown festival draws over 30,000 attendees a year. Wave a Puerto Rican flag to celebrate Borinquén, or Land of the Valiant Lord, while you listen to the storytelling of traditional Puerto Rican legends, ride carnival rides, and enjoy live performances from local and national artists.

In an “explosion of creative energy,” lasting only one weekend, FIGMENT Boston will transform the Rose Kennedy Greenway into an interactive, collaborative, community-made art project. With previous projects including everything from pendulum observatories to a bike wheel garden, FIGMENT transforms perceptions of art from something confined to a museum, to something hands-on, real, and participatory. Community members are invited to make their mark on the artwork using their individual creativity to contribute in a wide variety of mediums. To navigate the installations and performances, check out an online map on FIGMENT’s website before setting out with paintbrush in hand.