Including Aladdin the musical, the Chinatown Main Street Festival, and more. 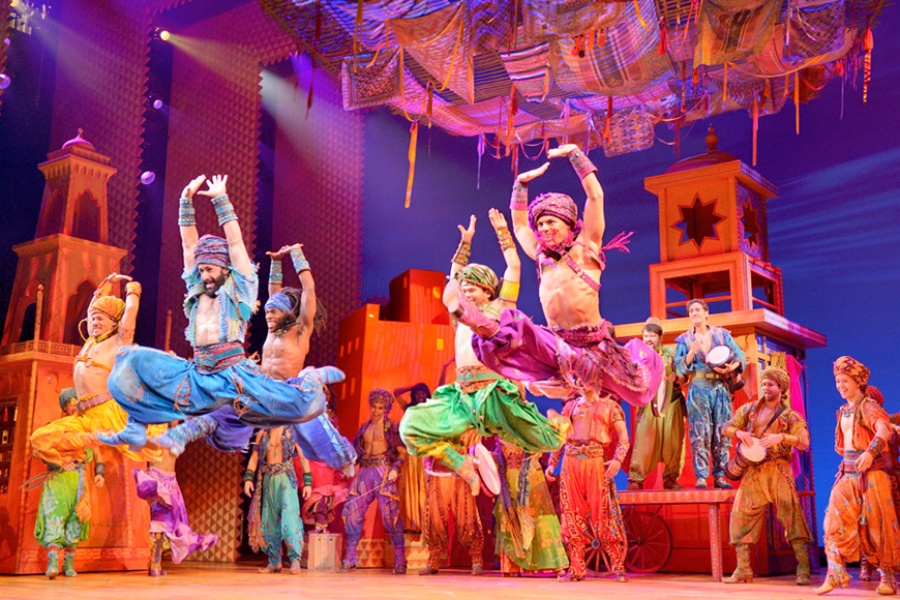 Come to the Opera House to see Aladdin, Princess Jasmine, and everyone’s favorite, Abu, fly into Boston on that famous magic carpet. The Hub is the show’s latest stop on their off-Broadway tour, and it’s only here for one month before it heads on out to a whole new world (otherwise known as Buffalo). It’s extravagant, colorful, and just as fun as you remember. 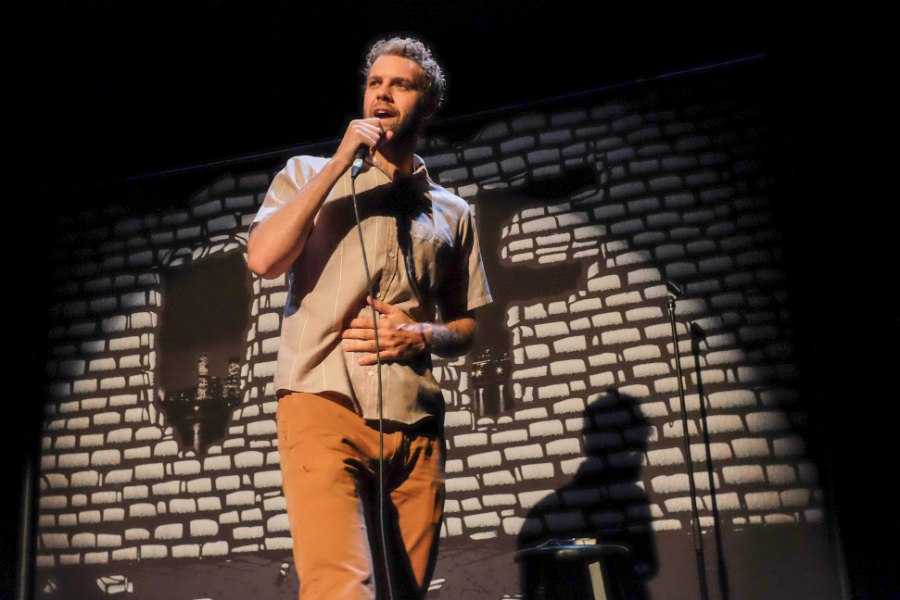 Whether he’s recounting the childhood pranks he played on his brothers as a kid or talking about rat breath on the NYC subway, Brooks Wheelan has put audiences in stitches all over the country. The former SNL cast member now spends his days interviewing names like Nicole Byer and Taran Killam on his podcast about the worst jobs in the world. He showed up in Boston three days early for his show just to make a tea party joke, so you at least have to admire his commitment to a bit. 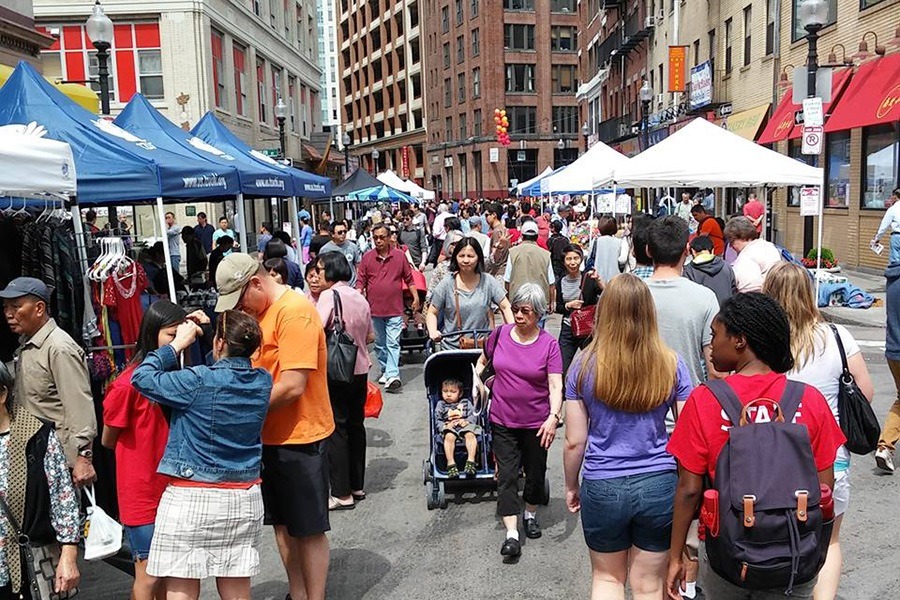 Chinatown moves to the Rose Kennedy Greenway for an all-day celebration of Chinese and Chinese-American culture. Lion dances, martial arts, folk dance, and arts will be on display for all to enjoy, free of charge. Come early to avoid the heat and spend a few hours roaming the festival among the best food vendors that Chinatown has to offer. 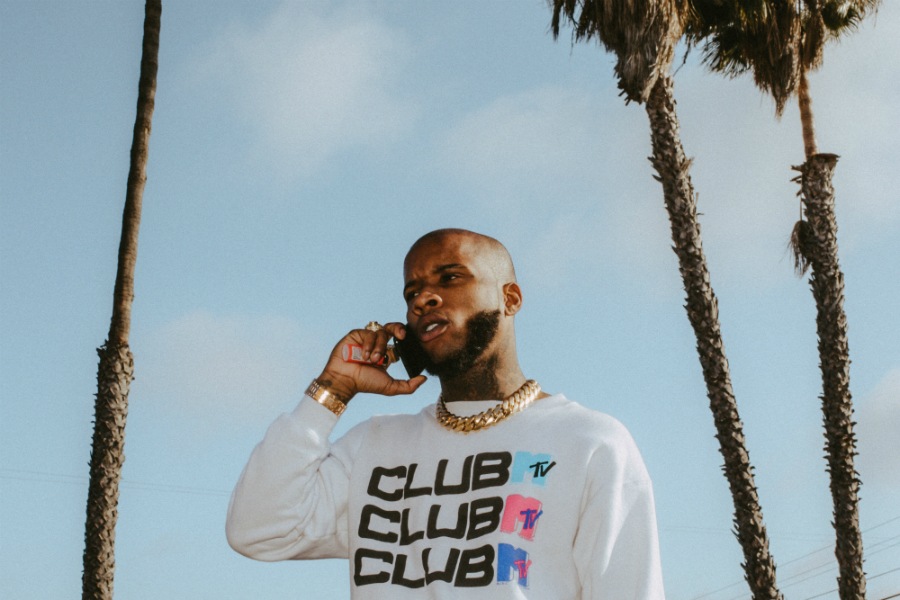 Grammy-nominated rapper and R&B singer-songwriter Tory Lanez boasts a resume that your average 25-year-old would die for. His hits have made it to the upper region of Billboard’s Hot 100 three separate times. He got his start from a feature on YG’s 2014 album My Krazy Life and was helped along the way by Sean Kingston, who’s turned into one of Lanez’s biggest fans. 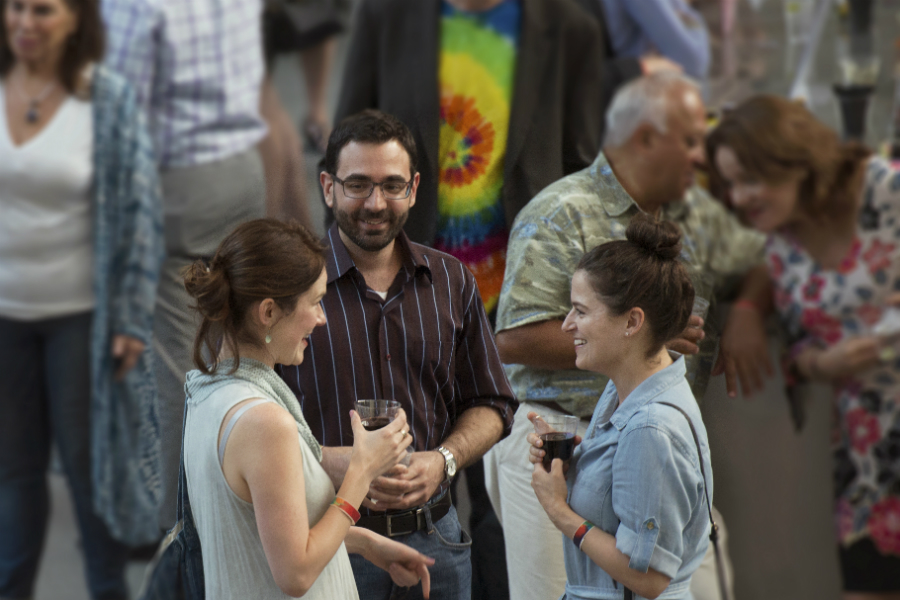 ART
First Friday at the MFA

Take a break from the sweltering heat and spend an evening sipping a drink and listening to live music surrounded by some of the finest art in Boston. The Shapiro Family Courtyard at the MFA, a high-ceilinged glass box with an impossible amount of natural light, hosts art lovers after the museum’s normal closing hours. And don’t worry, there’s air conditioning.