Step Into the 18th Century at the MFA’s Newest Exhibit, “Casanova’s Europe”

The Museum of Fine Art's "Casanova's Europe: Art, Pleasure, and Power in the 18th Century" displays paintings, art, furniture, instruments, and textiles from the 1700s. 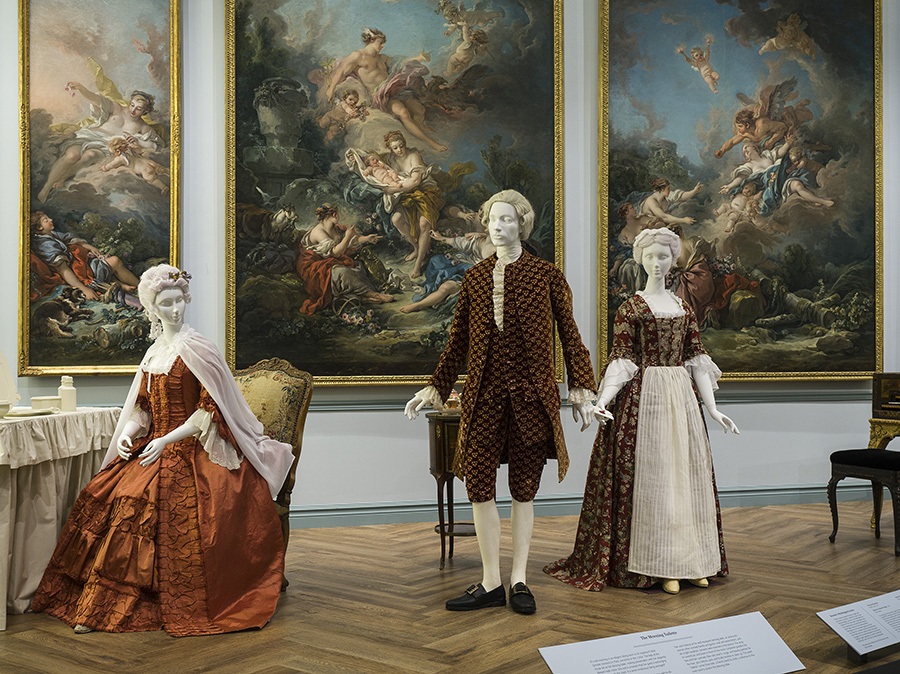 The name Casanova has become synonymous with a certain Don Juan-esque rate of romantic success, devoid of the refinement and class common in the man’s actual historic era. Casanova himself lacked the birthright necessary for the elite landed gentry. But this summer, the Museum of Fine Arts strives to bring to life the world in which the real man lived in “Casanova’s Europe: Art, Pleasure, and Power in the 18th Century.”

Despite his current prominence in an art museum, Casanova was not himself an artist or a collector of works. His claim to fame was instead his extensive autobiography, Histoire de ma vie, or The Story of My Life, which he wrote as he neared the end of it. Casanova’s dalliances among the rich and famous of 18th-century society deliver a preeminent cultural cross-section of the era. And his wit, charm, and expensive taste make him a perfect cicerone for a tour of this artistically and financially rich time period.

“This is an exhibition that explores an era of extraordinary artistic achievement—the mid-1700s—and uses Casanova as a guide, as a vehicle, to move thematically, geographically, and chronologically through the century,” says Frederick Ilchman, co-curator and chair of the MFA’s Art of Europe department. “So we’re going on a journey.”

With more than 250 paintings, sculptures, decorative arts, textiles, and instruments, “Casanova’s Europe” immerses visitors in an 18th century experience—right down to the wallpaper. Through impeccable attention to detail, the gallery rooms mimic the sounds, sights, and moods of the prominent moments in the story of Casanova’s life, from the risky decisions of his youth in “Troublemaker in Venice” to the height of his wealth and pleasure in “Luxury in Paris.” 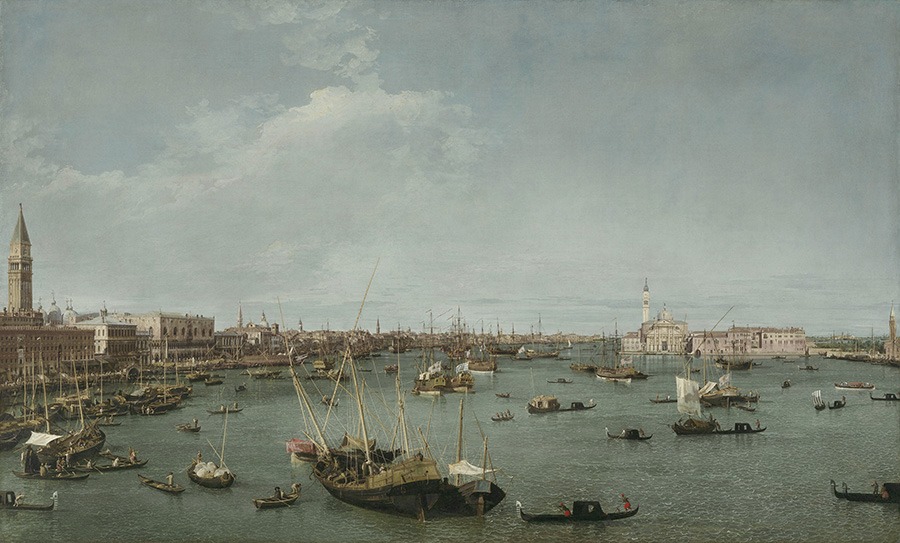 The exhibit features works of art created during Casanova’s lifetime, beginning with some of Canaletto’s glossy oil paintings of Venice. Also not to be missed is François Boucher’s colorful “Venus at Vulcan’s Forge” (1769), a velvety depiction of the dramatic stories of ancient Rome.

Boucher’s masterpieces rest against the eggshell blue walls of the most opulent room in the exhibit: “Luxury in Paris.” On either side of the oil paintings are two faux windows, backlit by LED panels to recreate evocative lighting. Decorative furnishings and ornate instruments, such as a harpsichord made by French craftsman Henri Hemsch, line the room as recognizable marks of wealth. As Thomas Michie, co-curator of the exhibit and senior curator of Decorative Arts and Sculpture, jokes of the era’s home decor: “You are what you sit on.” 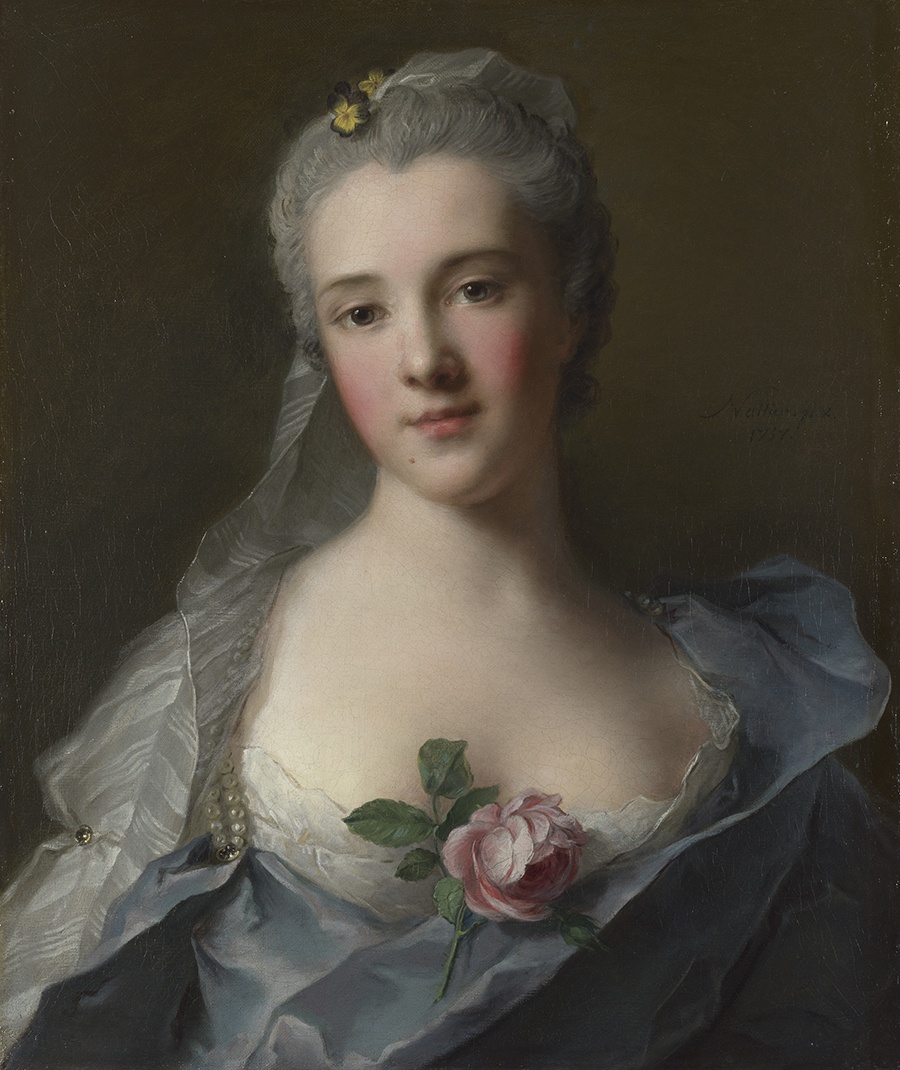 In a nod to Casanova’s greatest pleasure in life, the curators dedicated an entire gallery room (titled “Amorous Pursuits”) to paintings of intimacy. Against a backdrop of lush, textured wallpaper and doorways draped with thick, maroon tapestry, the bright, warm-toned portraits shine like spotlights.

“We really wanted that kind of oval space, angled walls [in the room]. It’s meant to kind of feel like its embracing you in a way, rather than [the] rectangular rooms that we’re used to,” says Courtney Harris, co-curator and curatorial research fellow at the MFA. “We were trying to make it feel like we’re in an 18th century space.”

The suggestive paintings on display, such as Jean-Honoré Fragonard’s “The Useless Resistance” (1770-73), were not unusual for the time period. In fact, society during Casanova’s lifetime embraced libertinism, which Harris explains was a movement for “a kind of loosening of sexual mores.” Though some of the more risqué paintings in the gallery may have been privately displayed, Harris says that possessing paintings of naked gods exemplified sophistication in high Parisian society.

Scattered throughout the exhibit are three staged tableau that incorporate mannequins dressed in authentic period garb. Soundscapes recorded by native Venetian speakers tell stories unique to the theme of each room.

According to line producer Sarah Cowen, the soundscapes were created to convey “what it was like to walk through a room in that time, [to] sort of recreate the ambiance and bring life to it.” 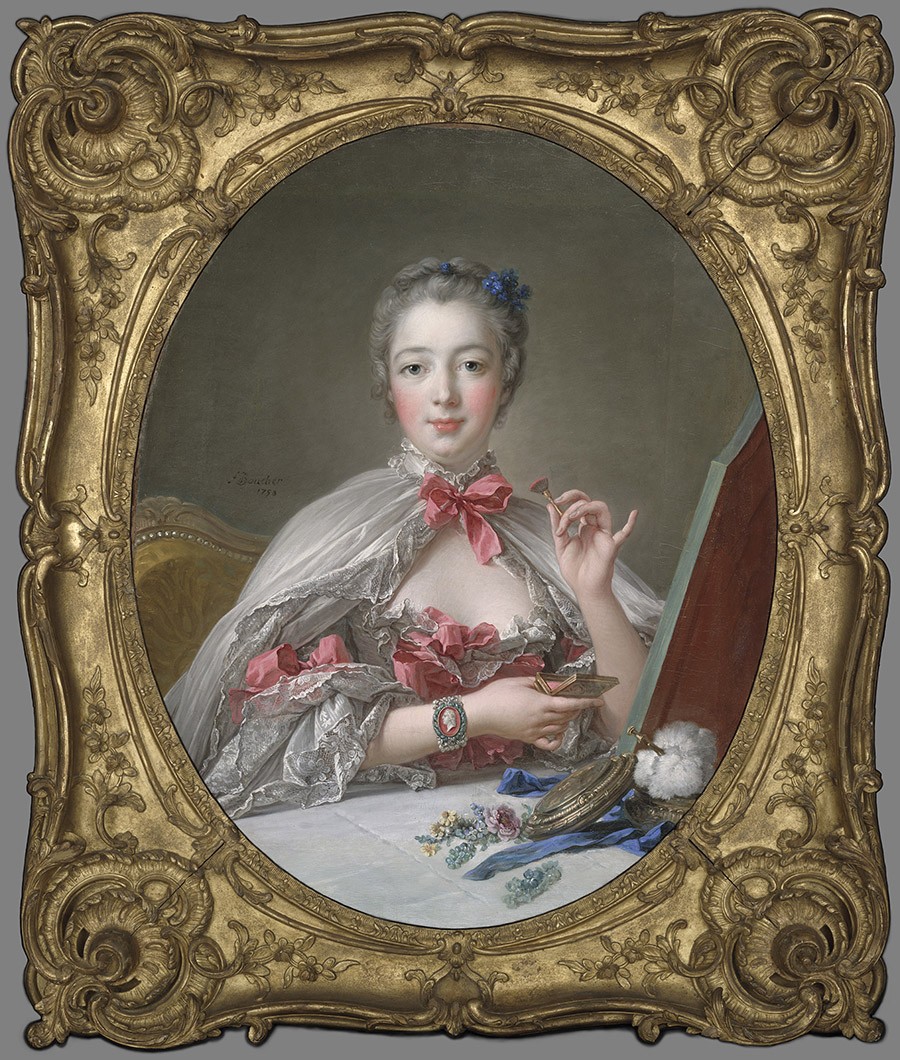 Casanova was many things throughout his life, but he was never one thing for long. Relying on the pocket change of a host of patrons whom he charmed with his wit, the lowly Venetian man found a place alongside preeminent scholars such as Voltaire, and social influencers like Louis XV’s mistress Madame de Pompadour.

“One reason we were so drawn to Casanova as a historical figure is because he’s very lowborn, but reinvents himself again and again,” Ilchman says. “This we feel is very close to the 21st century here with the internet. People come up with new identities again and again, and present themselves in new ways.”

Casanova’s multifarious identities survived history. Now, they serve as a guide for students, artists, and travelers.