Including FIGMENT Boston, the Puerto Rican Festival of Massachusetts, and more. 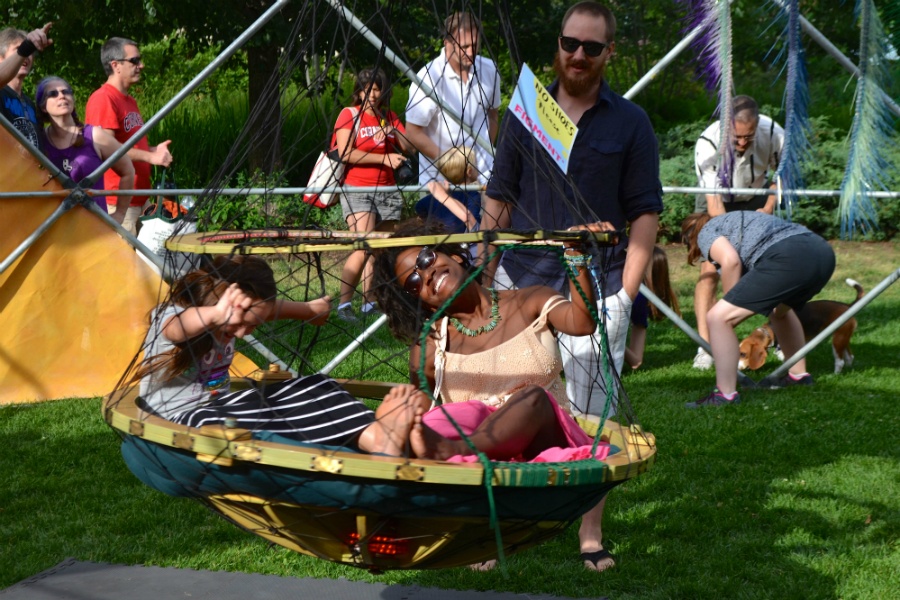 Every year, the Rose Kennedy Greenway becomes a huge, collaborative art exhibit for just one weekend. Don’t just look—touch, feel, smell, listen, and walk among the art at Boston’s edition of the global FIGMENT festival, a worldwide celebration of creativity, fun, and collaboration. Named for Andy Warhol’s request to have his tombstone say a single word—”figment”—the event is free, completely volunteer-run, and ad-free in an attempt to make art available to all. 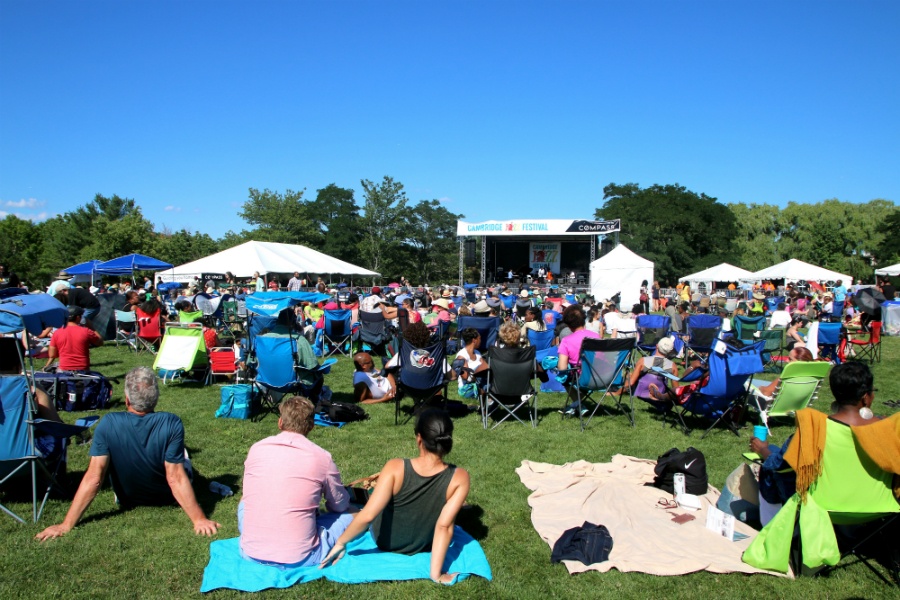 Lots of live jazz, discussions and panels on jazz culture and history, and food and craft vendors—what more could you want from your Saturday? Last year, roughly 10,000 jazz fans (from casual to avid) came out to Danehy Park for an all-day celebration that features some of the biggest names in the game. Three-time Grammy winner Terri Lyne Carrington headlines the performers this round, supported by an impressive cast of local musicians. 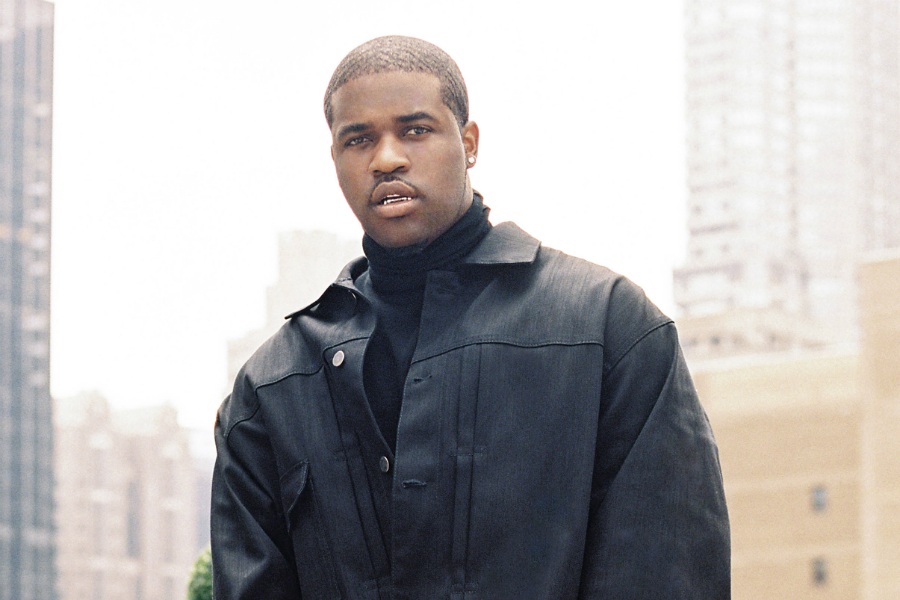 At 29 years old, A$AP Ferg is one of the biggest names in rap and hip-hop, and rightfully so. With major chops both as a vocalist and lyricist, he’s earned his billing. The Harlem native, who began his career at just 18, dabbled in art school and and making clothes before getting serious about music. Now, he’s written and recorded chart-toppers for over a decade, and his latest tour with Denzel Curry has sold out shows across the country. 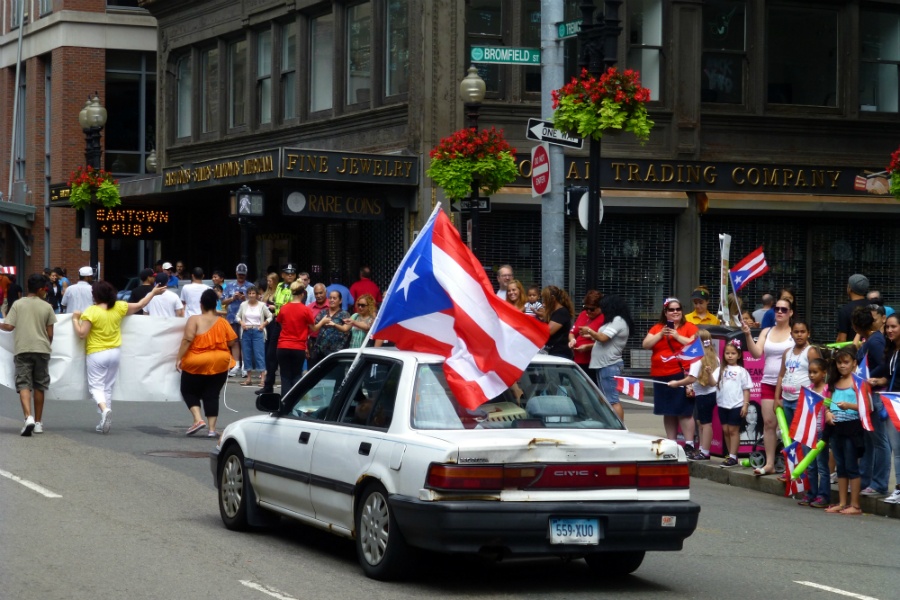 Celebrate Puerto Rico in the best way possible—with a three-day festival full of good food, great music, and more. City Hall Plaza will feel a little bit more like San Juan this weekend, as thousands of people come out for tons of free performances, headlined by Love & Hip Hop‘s Amara La Negra. There are concerts, vendors, and activities all three days, but the main event is Sunday’s parade, starting at noon.

FILM
The Boston Strangler in 35mm

Lock your doors and stay away from the Common for a while after this one. The Boston Strangler tells the story of the very real stalkings and murders of thirteen different women in Boston in the ’60s. Grab some friends (you don’t want to be walking alone) and head to the Coolidge Corner Theatre for this late-night film special.