Including the Boston Seafood Festival, Us the Duo at the Paradise Rock Club, and more. 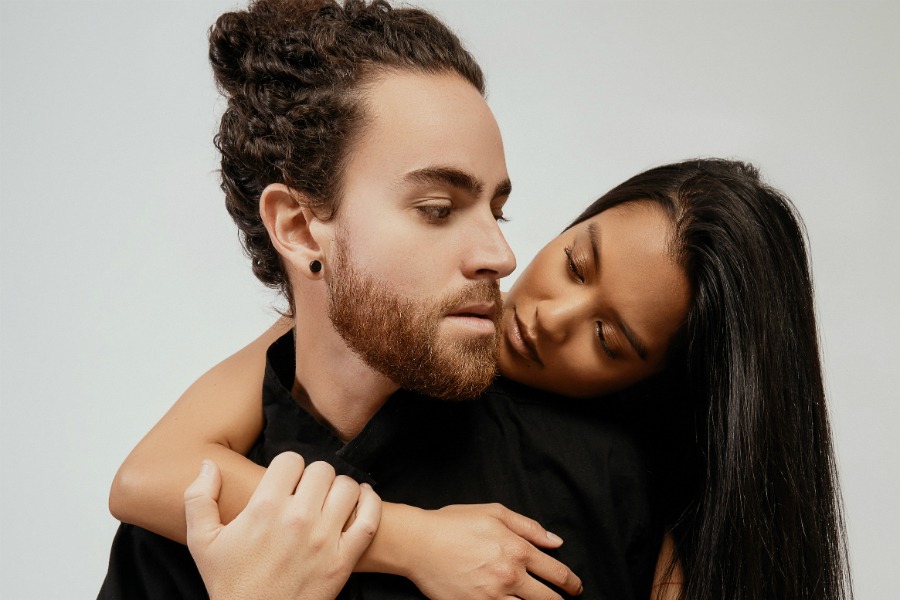 CONCERT
Us the Duo

Success in the music industry can hinge on any number of things, but husband and wife duo Michael and Carissa Alvarado made their way in a decidedly modern fashion. The California-based pair got their singing careers off the ground on Vine and YouTube in 2013, and are now taking their folk-pop talents…IRL? We’re saying you can see them in person now, not just on your phone. The aptly-named Together Tour surrounds the July 13 release of their latest EP of the same name. 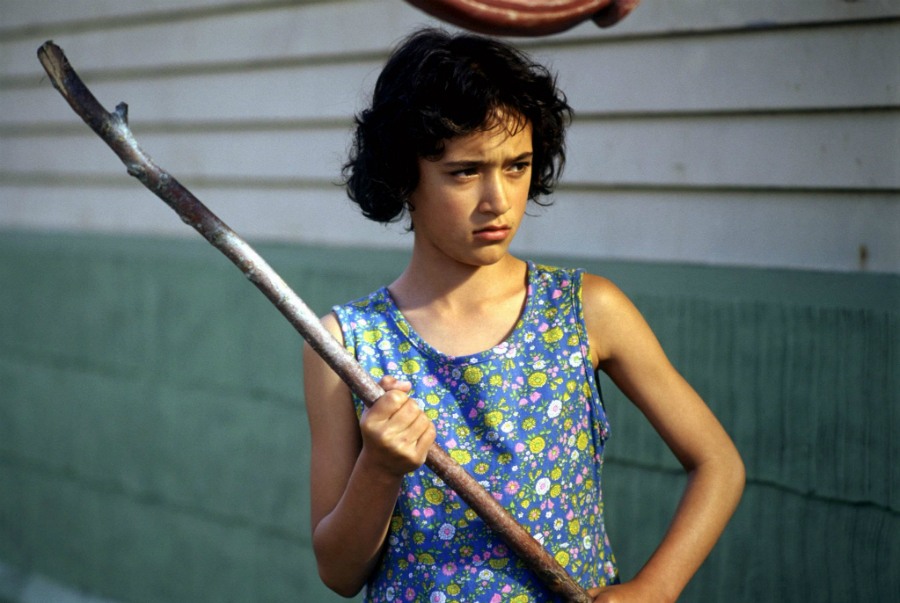 The Museum of Fine Arts has teamed up with Harvard Square’s Brattle Theatre to produce a month of female-focused film programming. The Heroic! Series kicks off this weekend and runs all throughout August, showing films at the MFA and the Brattle with strong female leads from Fargo’s Marge Gunderson (Frances McDormand) to Moana. Female directors Kathryn Bigelow, Niki Caro, and Lina Plioplyte are also featured. Screenings kick off at the MFA this Friday with Fargo and at the Brattle Thursday night with Girlhood and Girls Town. 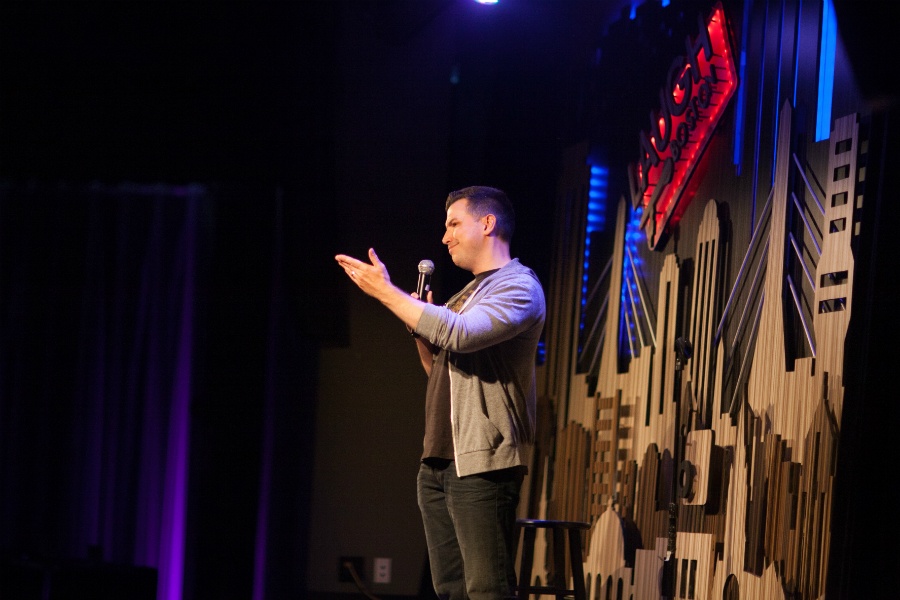 The best of the best come to Laugh Boston for the final round of this year’s World Series of Comedy. Come Wednesday through Friday to catch the preliminary rounds, then see the winners of earlier rounds duking it out at the mercy of the audience to decide who’s the best stand-up comedian this side of the Charles. The champion will then travel to Indiana for the “Main Event” where they’ll compete with winners from competitions around the country. 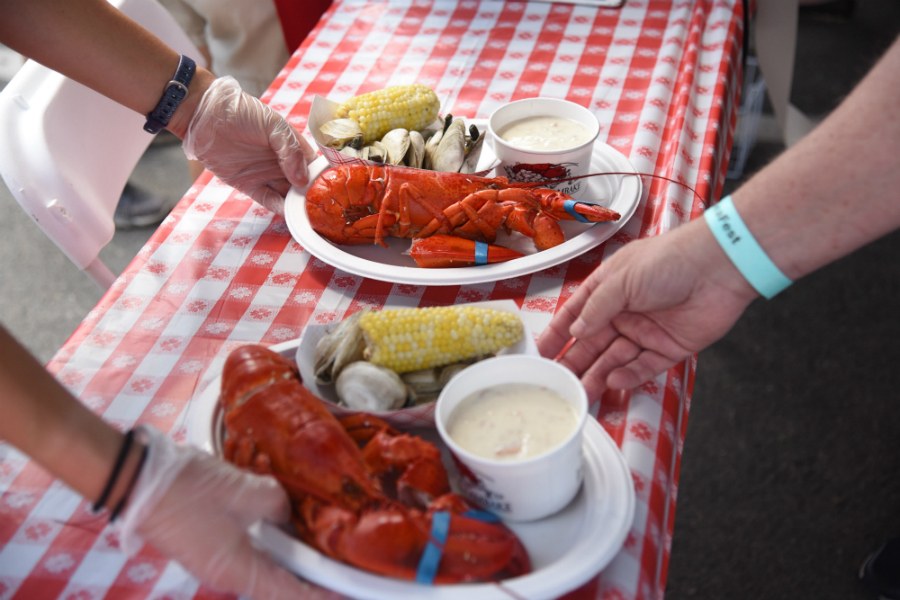 Enjoy the best of New England seafood on (where else?) Fish Pier. In addition to an all-day lobster bake and dozens of vendors selling the freshest seafood around, you can catch live cooking demos by chefs from Boston favorites including Woods Hill Table, Ocean Prime, RUKA, and more. Enter the oyster shucking competition if you’re feeling confident for a chance to win some Filson outdoor gear. The festival, which will also feature educational presentations on sustainable fishing and clean waters, will benefit the Boston Fisheries Foundation.

Love to hate the Real Housewives? Not sure where you stand on Julia Roberts? Come catch a live recording of the Bitch Sesh podcast with Casey Wilson and Danielle Schneider to commiserate and laugh your ass off. The original 7 p.m. show has sold out, so grab your tickets to the added show at 3 p.m. to watch a couple of hilarious gal pals dish on the latest episode of Housewives. You can also check out a few episodes before you go if you’re still on the fence.