A dispute over photographs taken at Lola's in Oak Bluffs got heated. 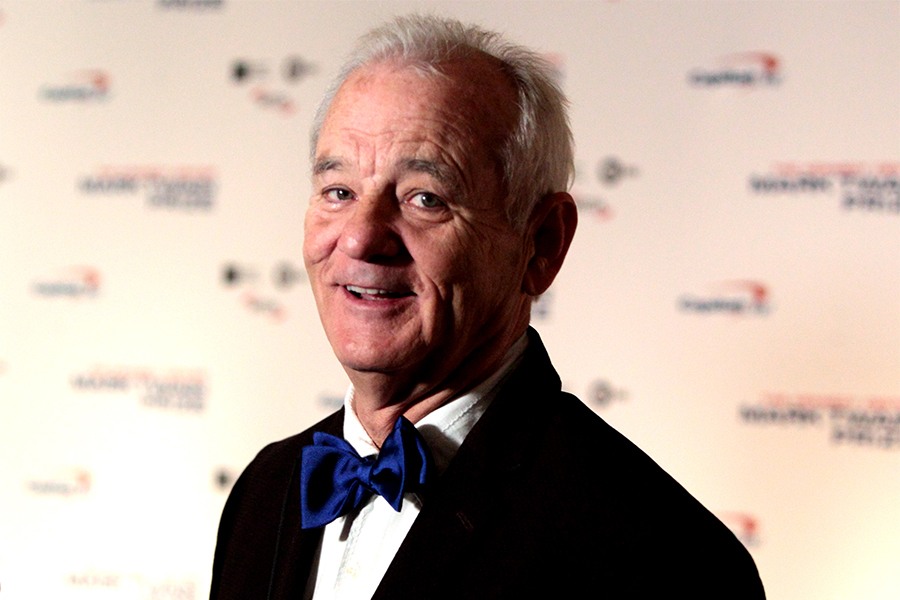 Sometimes, the news feels like a real Mad Libs situation. Pick two nouns, throw a verb at them, and add a location. This time, the two nouns are celebrated actor Bill Murray and photographer Peter Simon (yes, Carly’s brother), the verb is a fight, and the place? Martha’s Vineyard.

Yes, as the heat of the summer winds down, boldfaced names continue to gather on our little nearby island. Martha’s Vineyard has long been a place where celebrities go to relax away from the flashing bulbs of the paparazzi. Barack Obama is enjoying a long August holiday there right now, and recently received a welcome so warm one witness described it as being “like the Beatles were in here.” But it seems Murray’s interaction with locals didn’t go so well.

The Boston Globe found a police report regarding an altercation between Murray and Simon that took place on Wednesday night. According to Simon, he was at Lola’s in Oak Bluffs taking photographs for the Martha’s Vineyard Times when a man came up behind him and slammed him against the door, then threatened to throw him out of the restaurant. It was Murray, and he apparently later dumped a glass of water on Simon and his camera, all because he thought Simon was photographing him, which Simon denies.

It doesn’t sound so different from a standard dispute between a celebrity and a photographer, a battle that has been ongoing since roughly the invention of the camera. But there are a couple of details that make this one a slightly more lively story:

Simon has not pressed charges.