The star of the hit show will record an episode of his podcast in Boston. 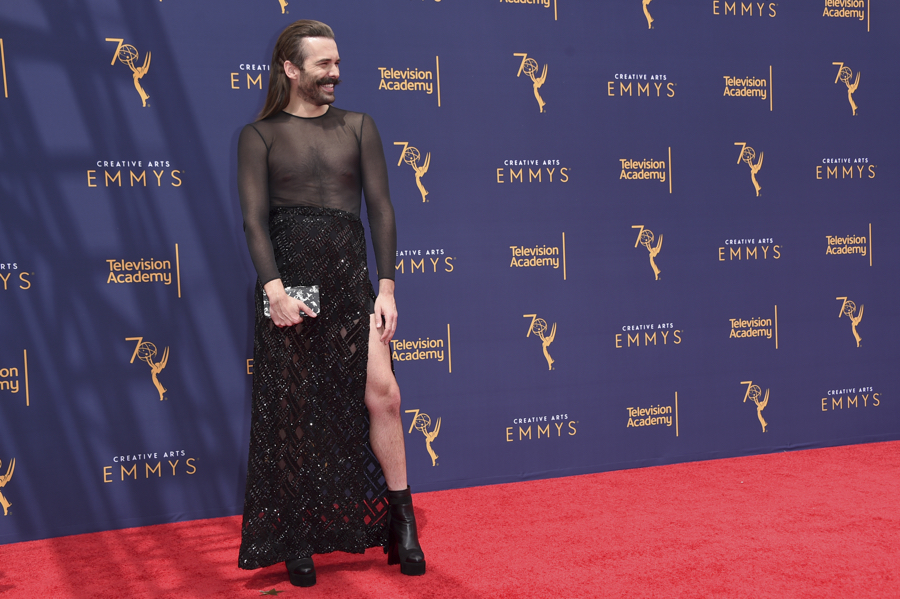 Jonathan Van Ness, breakout star of the hit Netflix show Queer Eye, will record an episode of his podcast at Boston’s Museum of Science in February, the museum has just announced.

Van Ness, whose role in the multiple Emmy award-winning life makeover program is encouraging men to practice self-care by using beauty products and believing in themselves, is scheduled to appear in Boston on February 27 for a taping of his podcast, Getting Curious. On the popular show, he chats with experts on diverse topics ranging from gravitational waves and the opioid crisis to figure skating and entrepreneurship (his latest guest was none other than Reese Witherspoon). In Boston, he’ll be exploring something to do with science, although the exact subject hasn’t been revealed.

“Through our Museum exhibits, programs, and our engineering curriculum, we consistently encourage visitors to the Museum and students all over the world to ask questions, discover solutions, and never stop learning,” Annette Sawyer, vice president of education and enrichment at the museum, says in an announcement. “Being curious is in our blood here at the Museum.  We are beyond thrilled to welcome Jonathan Van Ness here to the Museum to think deeply, ask questions, and most importantly, get curious.”

Will he stop by the exhibit that is objectively one of the coolest (and loudest) things in Boston? I sincerely hope that he does.

The show is part of the museum’s SubSpace adult programming lineup, which in the coming months will also feature a performance from Boston rap duo STL GLD and a screening of Alien in the Planetarium.

Tickets to see the mustachioed superstar are on sale now for $25 or $35.

As part of our SubSpace adult program, we are hosting a live podcast recording of Getting Curious from tv personality, Emmy winner, hairstylist to the stars, and star of Netflix’s Queer Eye, Jonathan Van Ness! Hurry, tickets on sale now and will sell fast! https://t.co/FISDeCMyz3 pic.twitter.com/jOOMqPRYQ9