Including the Boston Asian American Film Festival, open artist studios in Fort Point and the chance to "Shake it Out" at a Florence + the Machine concert. 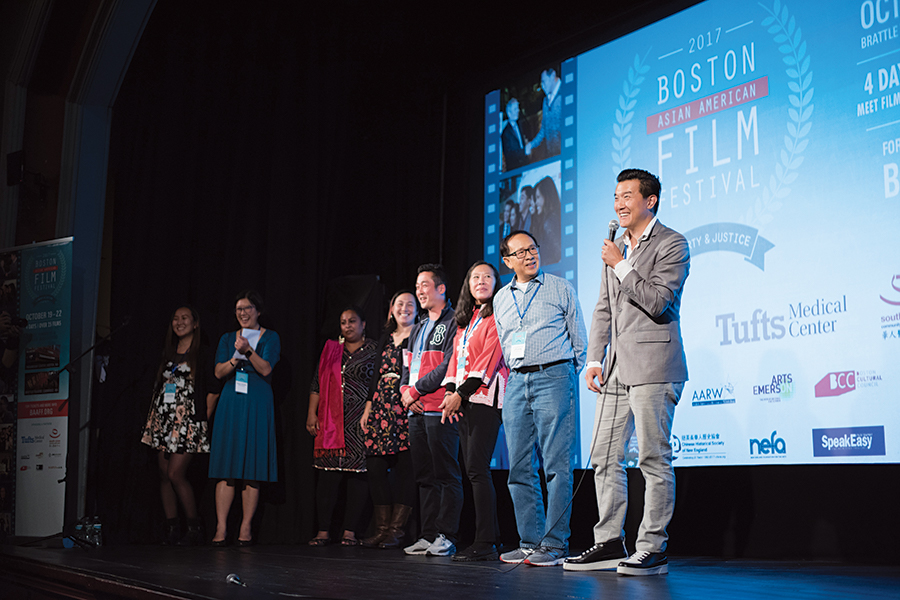 Long before Warner Bros. brought Crazy Rich Asians to the silver screen, the Boston Asian American Film Festival (BAAFF) offered a welcoming home for cinema centered on the Asian-American experience. Having drawn such guests as George Takei and Ang Lee over the years, this month, BAAFF is celebrating a decade of empowering the community through independent film.

Naturally, BAAFF is pulling out all the stops for its tin anniversary, expanding not only its programming—to 10 days instead of four—but also its footprint, occupying theaters from Chinatown’s Pao Arts Center to Harvard Square mainstay the Brattle. Kicking things off is a screening of The Joy Luck Club, to commemorate the 25th anniversary of the movie’s release, followed by BAAFF’s signature blend of narrative films, animation, shorts, and documentaries. “If this is the gateway drug to people finding more Asian-American content,” festival director Susan Chinsen says, “I’ll take it!” 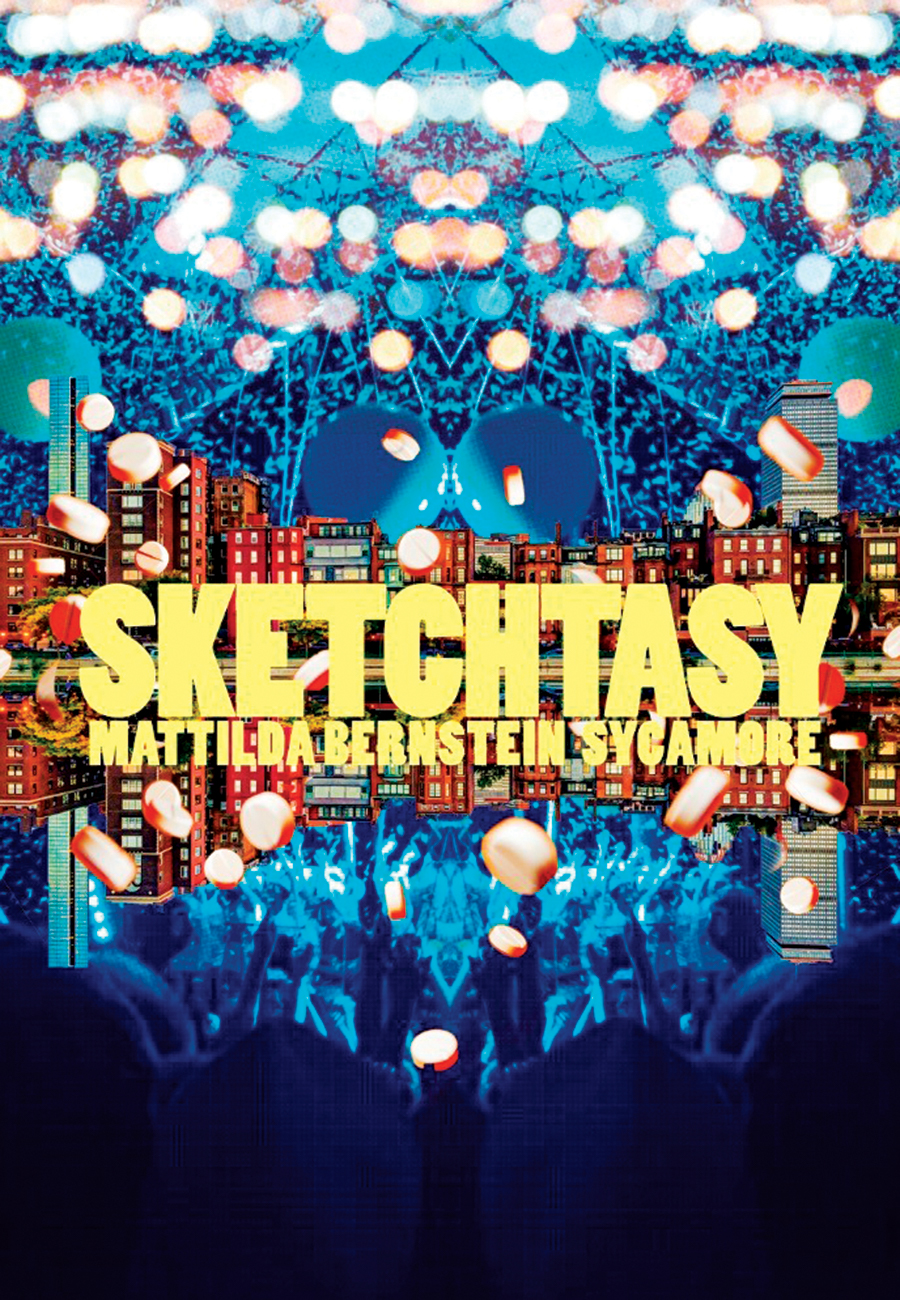 Boston, 1995: Dates come easy, drugs come easier, and death is all too real in the shadow of the AIDS crisis. Such are the recollections of Mattilda Bernstein Sycamore, the author of Sketchtasy. Drawing on her memories of being young and queer in pre-Y2K Boston, her novel follows her protagonist, Alexa, in a stream-of-consciousness that will captivate from the very start.

A mad scientist, a creature, and a whole lotta voltage—what better way to ring in Halloween than with Frankenstein? Central Square Theater’s version of the Shelley classic commemorates the 200th anniversary of the tale, taking viewers on a spooky exploration of nature versus nurture.

Now that the dog days are over, forecasts call for a “Sky Full of Song” when Florence + the Machine hit the Garden on the “High as Hope” tour. Behind such dance-it-off hits as “What Kind of Man” and “Shake It Out,” the powerhouse band is sure to deliver a soulful performance.

Curious about what, exactly, is inside those artists’ warehouses in Fort Point? (Paintballing canvases? Micro-housing?) Now’s your chance to find out. This month, the Fort Point Arts Community extends its annual open invite to wander through neighborhood galleries, studios, and even al fresco art installations.

This cabaret-style show offers viewers an inside look at what goes on backstage: Portraying warm-ups, breakdowns, and last-minute phone calls, the titular duo employs a host of dance styles to demonstrate the excitement and anticipation in the air just before the curtain rises. 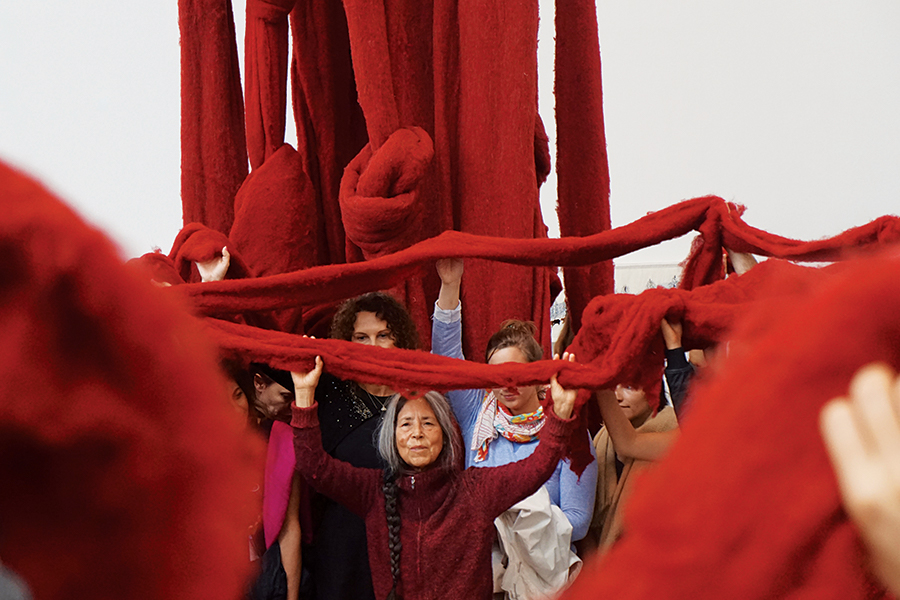