The Best Halloween Movies of All Time, Ranked by the Brattle Theatre 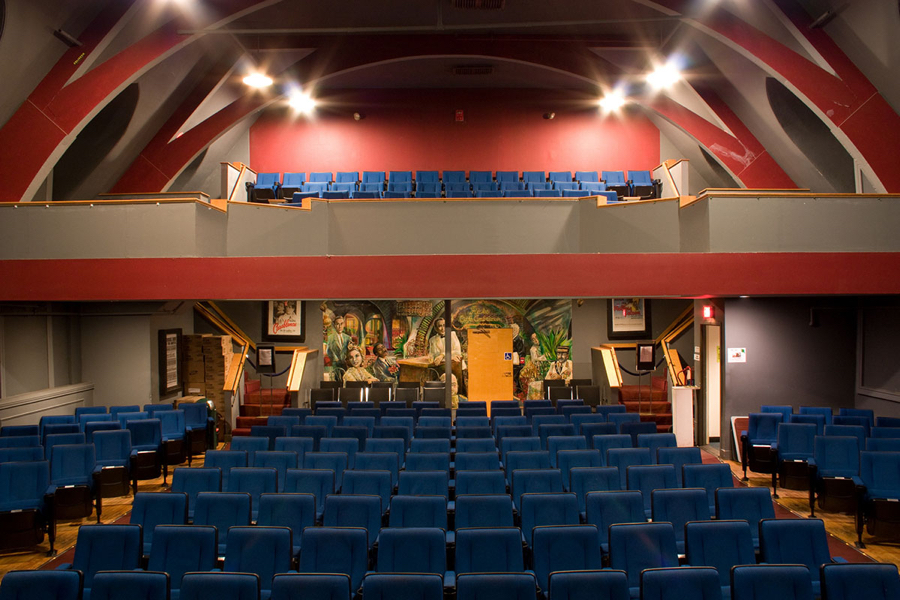 The leaves are starting to die, and that means getting-scared-on-purpose season is upon us. So if you’re in search of the all-time best Halloween movies to celebrate this fall, then look no further.

We asked the Brattle Theatre in Cambridge—”Boston’s Unofficial Film School”—to assemble the ultimate list, and creative director Ned Hinkle and his team came through. Below, Hinkle explains why his crew picked the movies they did.

None of these classics (or instant classics) are on the Brattle’s eclectic programming schedule, but we included some tips on where you can stream them:

“Along with The Shining, it’s one of the best Stephen King adaptations, whether he thinks so or not. It’s just such a great vision of the terror of being in high school, amped to 1,000, obviously. Nothing can match the terrifying prom scene at the end.”

Where to stream it: Hulu

“The Witch is amazing as a New England horror story and great to watch this time of year in New England. It takes the idea of a colonial witch trial and says: What if everything people were saying was going on was true? It takes takes testimony from actual witch trials and infuses it into the story of a family living in the isolated New England wilderness.”

Where to stream it: Netflix

“There are some things that will haunt you forever in this movie. There’s a terrifying small child that appears all the time. Not much is more frightening than children in horror movies but this kid is particularly frightening, and there is a sound that the lead ghost makes that will make the hair on your neck stand on end.”

Where to stream it: Vudu

“It’s one of the great haunted house movies. It’s adapted from a Shirley Jackson novella, “The Haunting of Hill House,” which is one of the most frightening reads I’ve ever experienced [it’s also been adapted into a brand new Netflix series].”

Where to stream it: You’ll have to rent it, but Amazon has it.

“We always like to throw a little humor in and Evil Dead II is a funny movie, but it’s also frightening—just a full-out weird merger of a traditional scary horror movie with jump scares and, like, a Three Stooges short film. It’s just really remarkable.”

Where to stream it: Starz, IndieFlix

“There would not be contemporary horror films without Night of the Living Dead. It’s 50 years old this year and was a defining moment in zombie history. Zombies as we know them today on The Walking Dead would not exist without it.”

Where to stream it: It’s available on a bunch of niche streaming services for free.

“Universal Studios in the 1930s struck it rich discovering people wanted to watch monster movies and Dracula was one of the first. It’s a really creepy movie. It’s not a scary film. Even by the standards of 1931 I don’t think it was a scary film, but it has such great atmosphere and Bela Lugosi is amazing.”

Where to stream it: Starz

“You can’t make a list of great horror movies without including The Shining. I remember watching that film in high school on the big screen—on Halloween, I think—and I watched it literally through a button hole in a jacket I was wearing because I could not deal with how frightening it is.”

Where to stream it: You’ll have to rent it.

“It’s being remade [by Call Me By Your Name director Luca Gauagnino], but the original is quite the experience to watch if people haven’t seen it. It’s luridly colorful, doesn’t always make a lot of sense, and is so out there that it’s incredible.”

Where to stream it: Tubi

“I don’t know what you can say about Halloween. There hadn’t been slasher films before Halloween and it really ushered in the golden age of them. There would be no Jason, no Freddy, no Child’s Play, without Halloween and Michael Myers. It established everything about horror films and suburban slasher movies, where you think everything is a perfect neighborhood and then massive amounts of horror get injected into the idyllic setting because of a crazed killer. I’ve seen it many times and it’s still super fun to watch [and is also back again in 2018].”

Where to stream it: FlixFling

Because they’re the Brattle, they had some other suggestions for the cinematically curious. Here are the runners up, in no particular order: