By I'm a scraper
Arts + Entertainment

Including live music from Thom Yorke and local legends Letters to Cleo, and a powwow in honor of Native American Heritage Month. 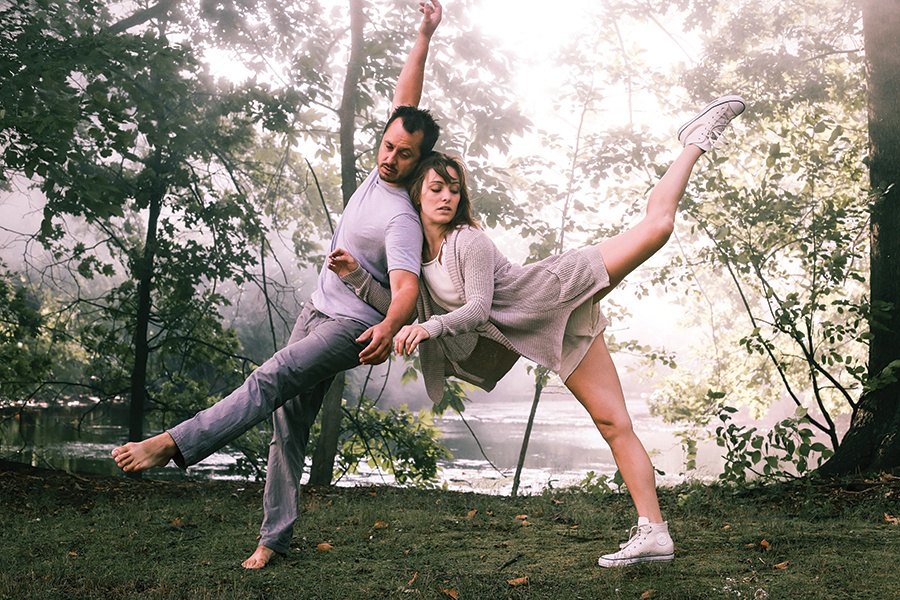 After making his name with the world-renowned Sean Curran Company, choreographer-dancer Tony Guglietti has returned to Boston to stage unique shows like this one, featuring seven dancers moving to the acoustic harmonies of the local Americana sextet Town Meeting.

THEATER
Man in the Ring

The latest from award-winning playwright Michael Cristofer, this promising new work takes on the legendary boxer Emile Griffith—including his struggles with his sexuality, his Virgin Islands heritage, and the tragic match at Madison Square Garden that would define the rest of his days.

In alt-rock’s heyday, local college radio pulsed with this Boston band’s melodic, guitar-heavy tunes. But when the ’90s ended, so did they. Now Kay Hanley and the boys are back for a rare reunion, with drummer Stacy Jones’s other band, American Hi-Fi, opening.

FINE ARTS
“Boston Made: Arts and Crafts Jewelry and Metalwork”

With more than 75 glittering baubles and other decorative artworks, this MFA exhibit highlights Boston’s role as a hotbed of the 20th-century Arts and Crafts movement, including works by prominent female artists Elizabeth Copeland and Josephine Hartwell Shaw.

For too long, the Bay State’s Wampanoags have been in the news for their fruitless quest for casino rights. But now, in honor of Native American Heritage Month, the JFK Library highlights the nation’s history and culture, inviting visitors to join tribe members for a powwow. 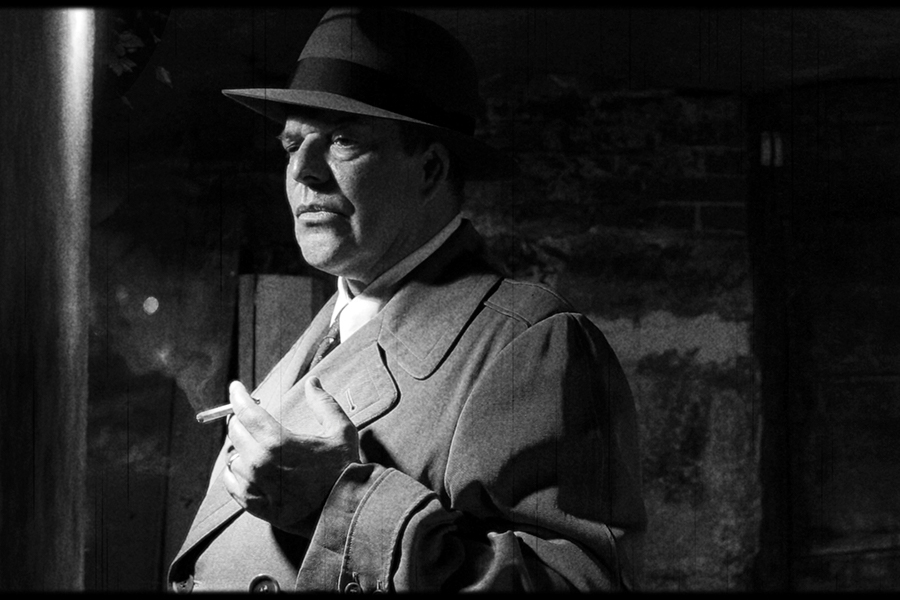 “when you’re faced with the horrors of the world, how do you continue with the voice that you think you have?” asks Esther Nelson, the artistic director of Boston Lyric Opera. That’s the question at the heart of BLO’s latest production with the MIT Media Lab’s Tod Machover, the acclaimed composer whose futurist fantasy Death and the Powers made him a 2012 Pulitzer finalist.

This time, Machover examines the flight of groundbreaking modernist composer Arnold Schoenberg from Nazi Germany to L.A. (via Brookline, as it happens), and the challenges the notoriously tenacious artist faced when he got there. In typically Machoverian fashion, the production uses mixed media and time jumps. Baritone Omar Ebrahim plays the titular character at different ages; soprano Sara Womble and tenor Jesse Darden portray all the other characters. “You get pulled into this vortex,” Nelson says, “and once you navigate through all of that, there’s hope at the end of the struggle.” 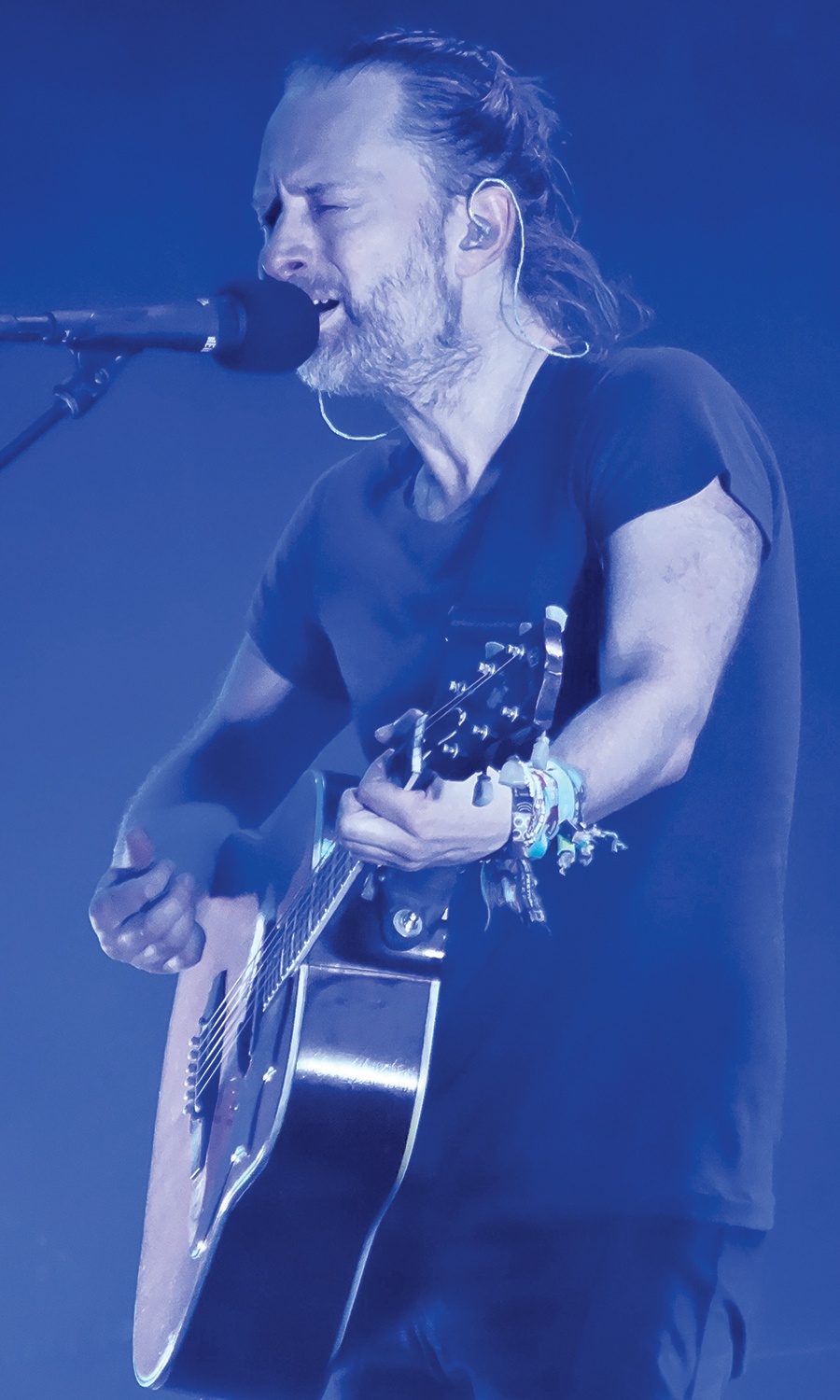 Seeing Radiohead live may be the ne plus ultra for most alt-rock fans, but this solo tour by the band’s frontman comes close. Longtime Radiohead producer Nigel Godrich and visual artist Tarik Barri have teamed up with Yorke to combine mesmerizing images with the singer’s mind-bending electronic works.