Want to lock your ticket down six months in advance? Now's your chance. 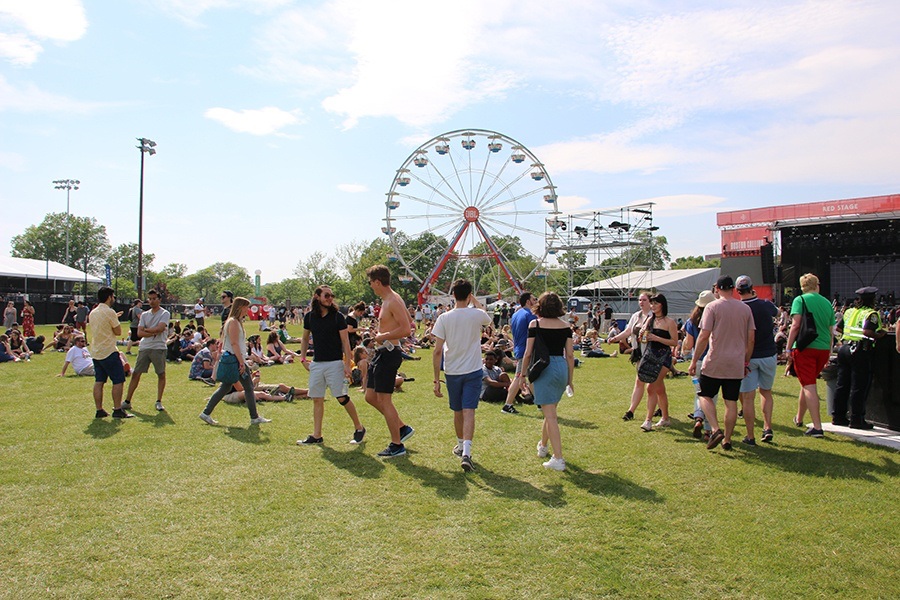 Boston Calling is offering up holiday pre-sale tickets on Cyber Monday, the earliest and cheapest way to get your spot locked down at the city’s biggest and loudest music festival.

Organizers haven’t announced any artists, comedians, vendors—or, anything, really—at this point. All we know is that the festival will return to Harvard Athletic Complex in Allston on Memorial Day weekend, May 24-26.

Treat your friends, family, or yourself to Boston Calling tickets this holiday season! Our holiday presale goes live on Cyber Monday, November 26 at 10AM, so cruise by https://t.co/lGtcehgin7 and get tickets before prices go up 🎁 pic.twitter.com/SzCRbI2SoV

In 2018 we saw a newer and more improved Boston Calling, the second time the festival was held at the new larger location. Organizers seem to have gotten their feet under them, cutting back lines inside the venue and for food, addressing issues with Wi-Fi and fixing other snags that showed some growing pains in 2017.

The larger venue has also allowed it to attract bigger names than it ever could back when its shows were held on City Hall Plaza. Last year’s headliners included The Killers, Jack White, and Eminem, who was performing in New England for the first time since 2005. Lower down on the lineup were indie royalty like The Decemberists and Fleet Foxes, rapper Tyler, the Creator, and lots of local talent. Food options were also replete with local names like Area Four and Union Square Donuts.

So if you’ve been pleased with Boston Calling over the last two years and want to pull the trigger on passes for next year, now is your chance.