Bundle up, Boston. There's good cheer to be had. 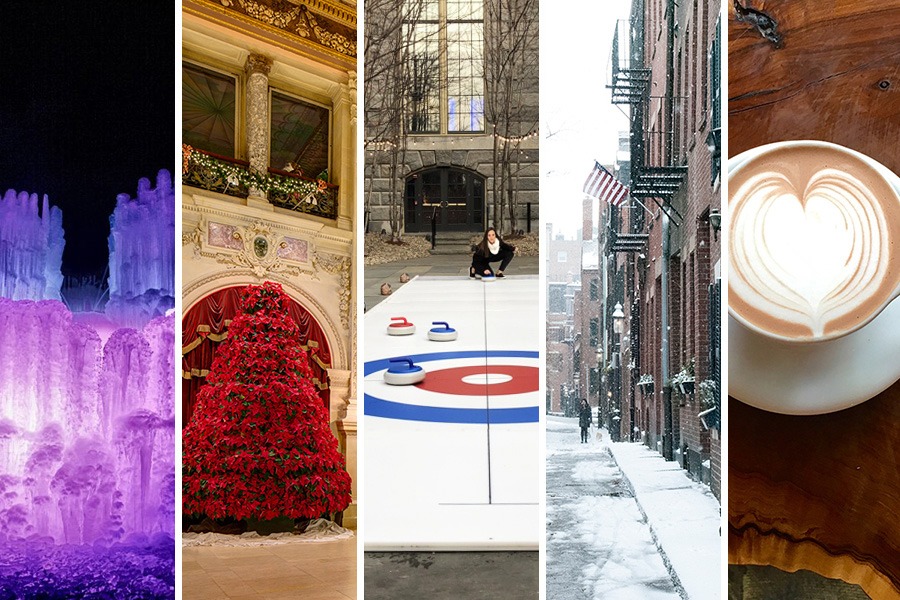 The leaves have all fallen and the pumpkins are carved and gone. Fall is officially in the rearview mirror, which can only mean one thing: snow is coming—and soon. ‘Tis the season of hot chocolate and coats that look like sleeping bags, otherwise known as winter.

But listen, it doesn’t have to be bad! We, the editors at Boston magazine, are feeling cautiously optimistic about the cold months ahead, and decided to put our heads together to construct the ultimate winter bucket list. From snowboarding down Beacon Hill to exploring ice castles, it has all of the essentials for relatively misery-free winter in Boston. So print this out, make a spreadsheet, keep a running list in your head, whatever. Just get going—we dare you to check off everything.

(Oh, and if you think we’re missing anything, tweet us @BostonMagazine.)

☑ Discover a love of curling at the Liberty Hotel 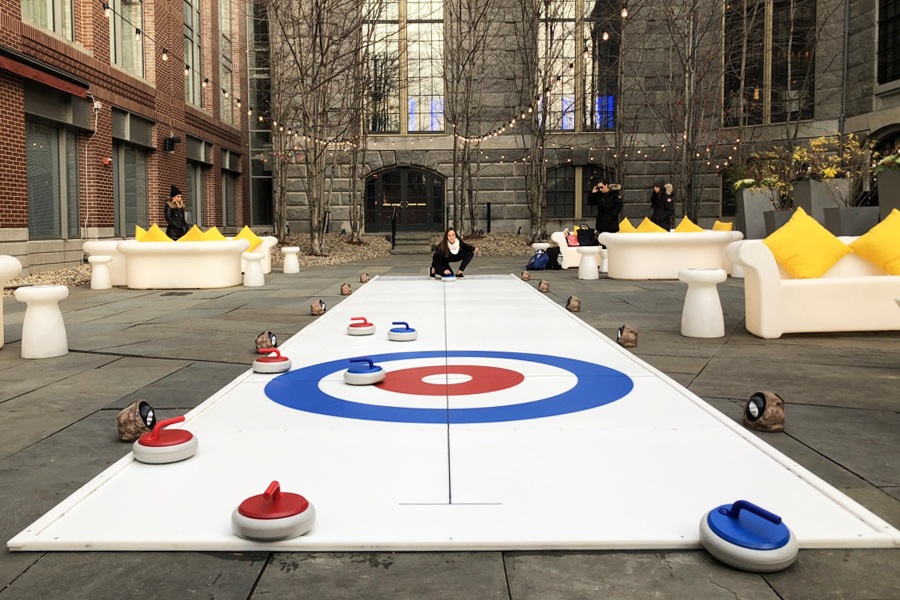 ☑ Go ice skating on the Frog Pond—without falling once 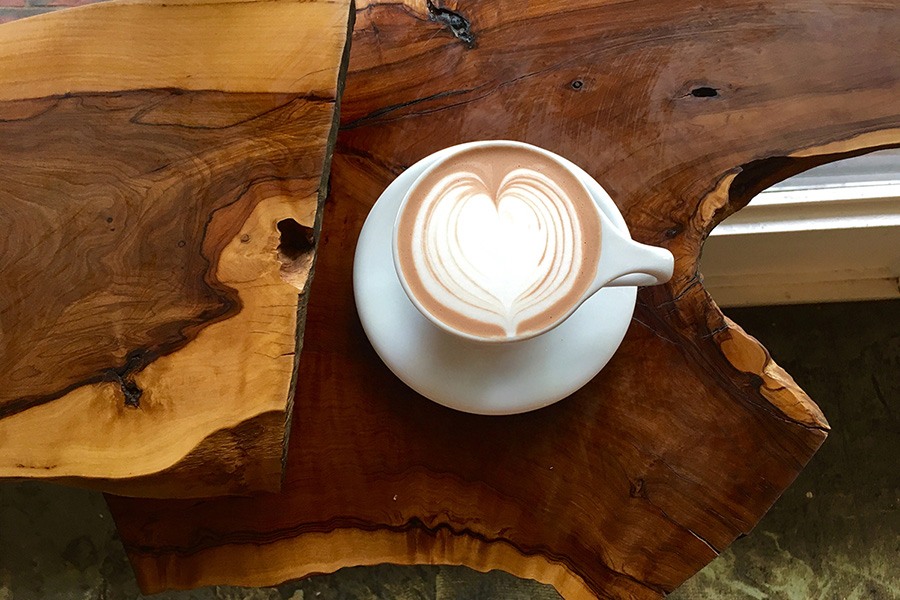 ☑ Promise to not write a threatening space saver note

☑ See a frozen waterfall on a winter hike 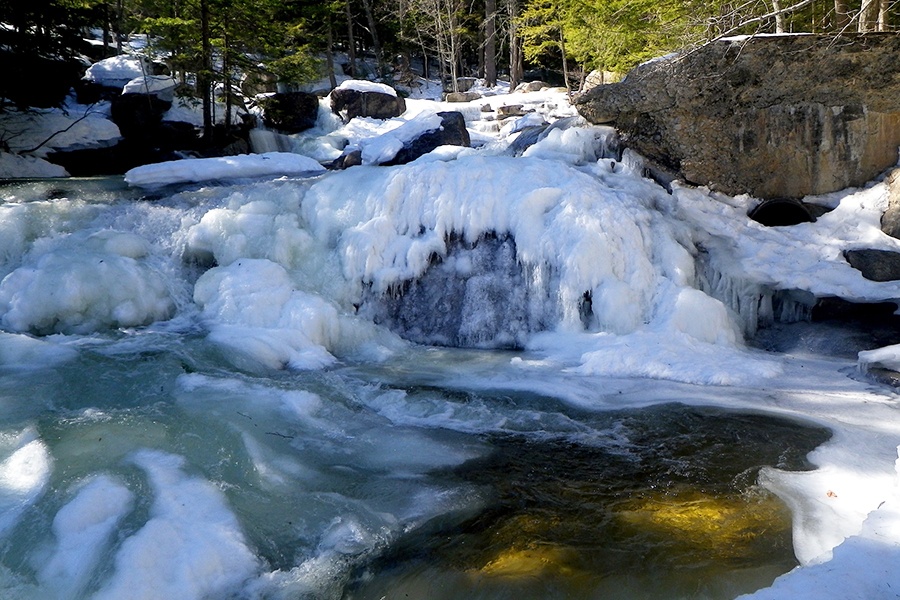 Photo by goodharbor on Flickr/Creative Commons

☑ Warm your innards with a Tom & Jerry from No. 9 Park

☑ Don a crown and explore the Lincoln Ice Castles 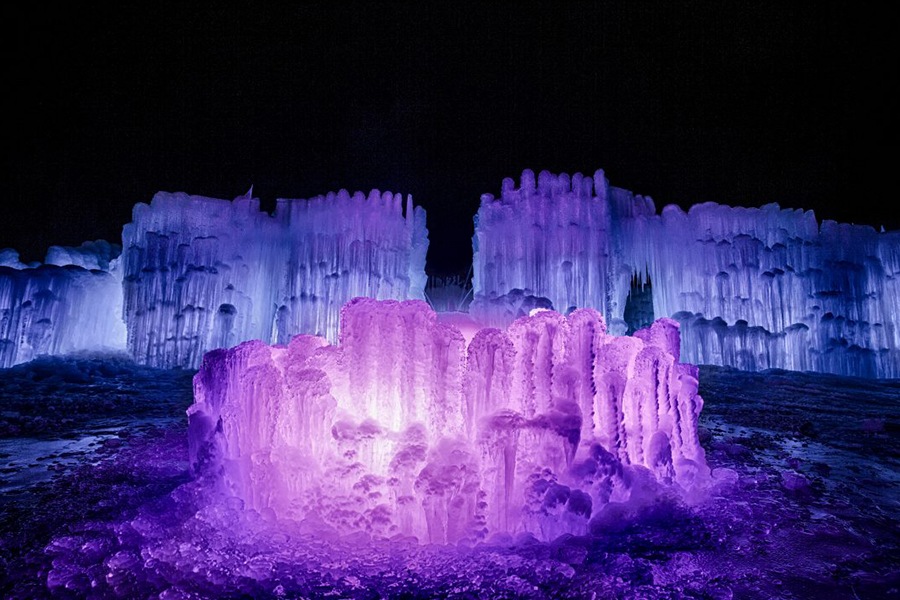 ☑ Visit Erbaluce before it closes after New Year’s Eve

Photo by gGraphy on Flickr/Creative Commons 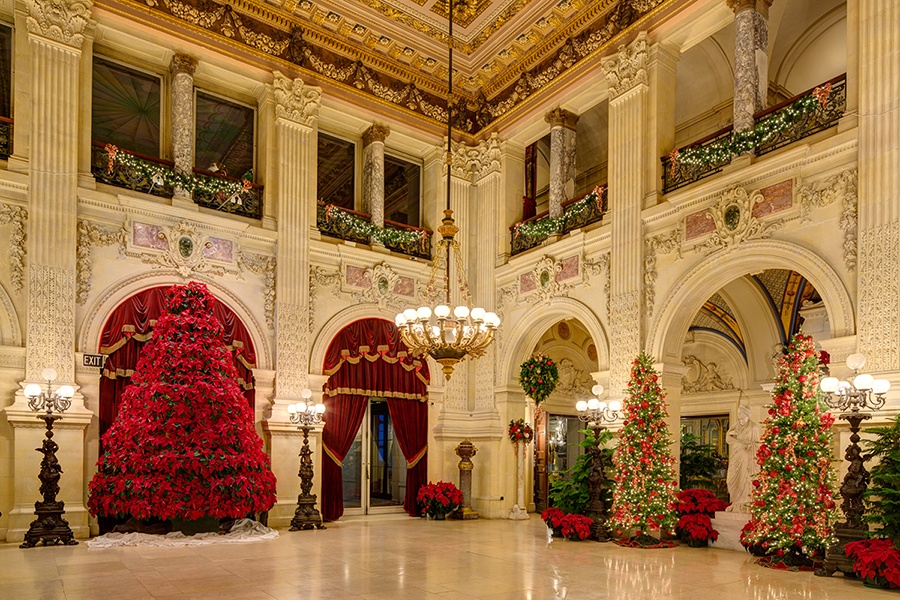 ☑ Become a viral legend (and/or spot the Yeti)

☑ Step inside a real-life snow globe 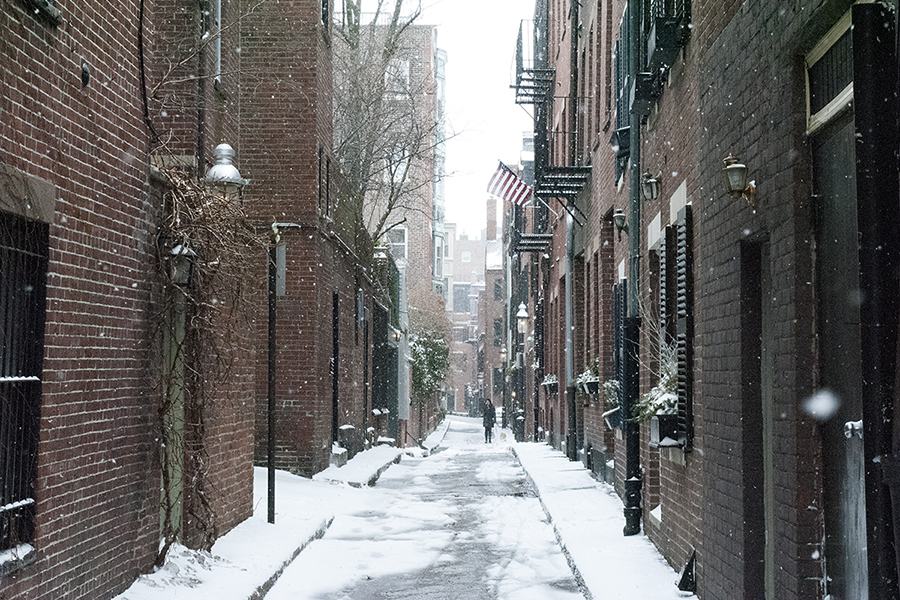