Including a Hamilton parody, a Frida Kahlo exhibit at the MFA, and more. 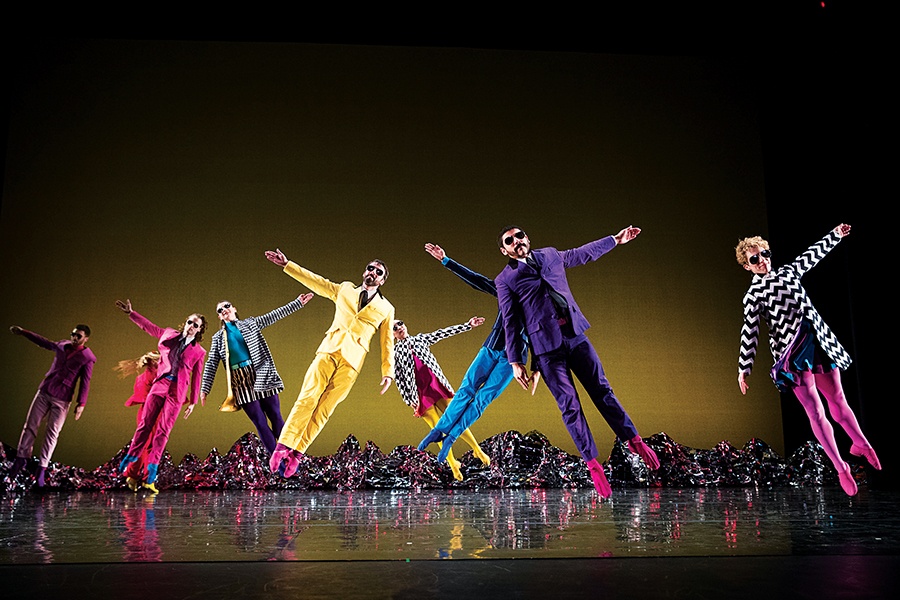 It was 50(ish) years ago today that Sgt. Pepper taught the band to play, but this month the latest reverberations of  Sgt. Pepper’s Lonely Hearts Club Band are hitting Boston: Pepperland, where a splendid time is guaranteed for all. Co-commissioned by the city of Liverpool in 2017 for the golden anniversary of the landmark album—and visiting the Shubert with a little help from Celebrity Series of Boston—this Mark Morris Dance Group production brings the record’s kaleidoscope aesthetic to life.

What’s on the bill? Dancing like “you’ve never seen before,” says choreographer Mark Morris, as well as moments of whimsy befitting the Beatles. And thanks to Elizabeth Kurtzman’s straight-outta-1967 costumes and Ethan Iverson’s score—featuring both Sgt. Pepper tracks and original compositions—Pepperland truly feels like a trip down memory lane. All you have to do is sit back and let the evening go. —Maria Vital

If you drew a line from the American landscape painters of yesteryear to today’s environmental movement, what would it look like? Something like PEM’s newest exhibition. Through more than 100 works from the likes of Albert Bierstadt, Georgia O’Keeffe, and Jaune Quick-to-See Smith, this show traces the arc from wonder to worry as the natural world around us has changed. 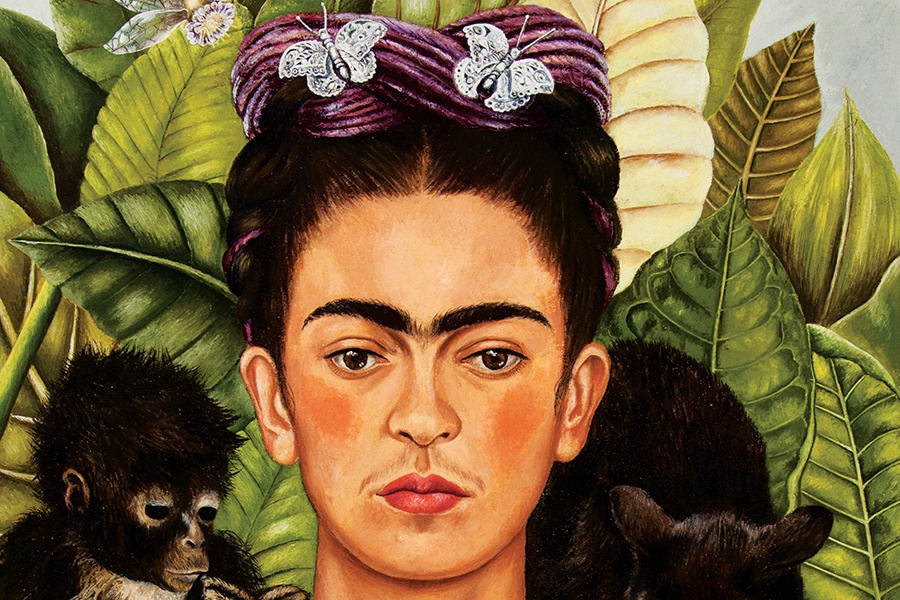 The color. The agony. The wildlife. The eyebrow. That’s right, folks—it’s Frida time. This month brings the MFA’s first-ever exhibition on the singular artist: a collection of Kahlo’s paintings alongside arte popular, traditional Mexican folk art that influenced her work. This retrospective tips a floral headpiece to the icons (and textiles and ceramics) behind the icon.

The Age of Light

School of Rock: The Musical

Today’s assignment? Haul some ass over to the Boston Opera House to see School of Rock get the Broadway treatment. With 14 new songs (courtesy of Andrew Lloyd Webber) added to all the favorites from the film, School of Rock: The Musical hits every note you want it to, and then some.

Didn’t win the lottery for $10 Hamilton tickets? You still have a shot—albeit at a show that’s more South Park than South Lawn. Adding to the canon of great parodies starting with “spam,” this spoof of Lin-Manuel Miranda’s megahit delightfully skewers both the musical and its multihyphenate creator. 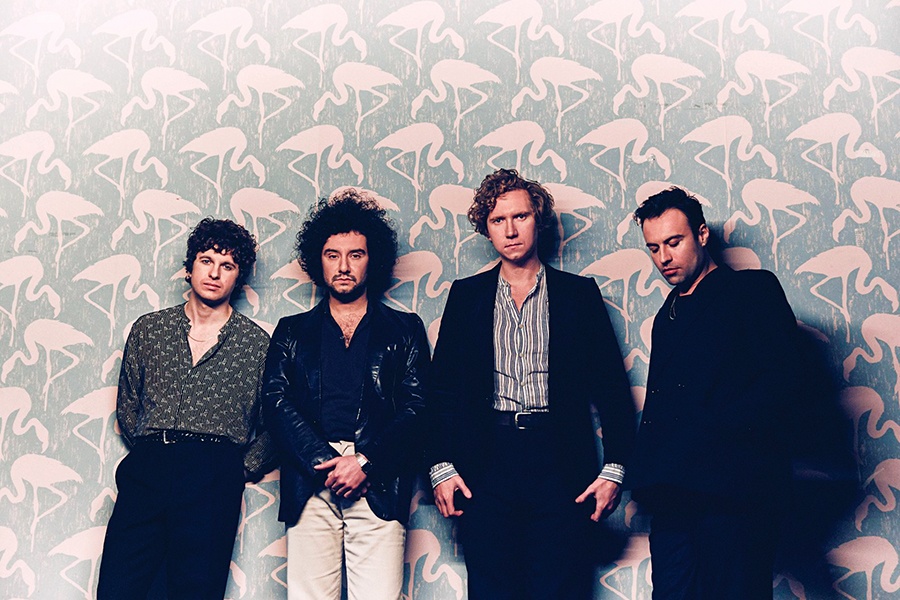 Former Brit wunderkinds the Kooks are back with their latest album, Let’s Go Sunshine. Known for aughts-era hits such as “Ooh La” and “Naïve,” the fourpiece’s new venture promises a more mature sound without skimping on the bad-boys-from-Brighton swagger that first landed them on the scene. Shine, shine, shine on, lads.