What’s the Best Boston Movie of All Time?

Not including the many crime-related contenders. 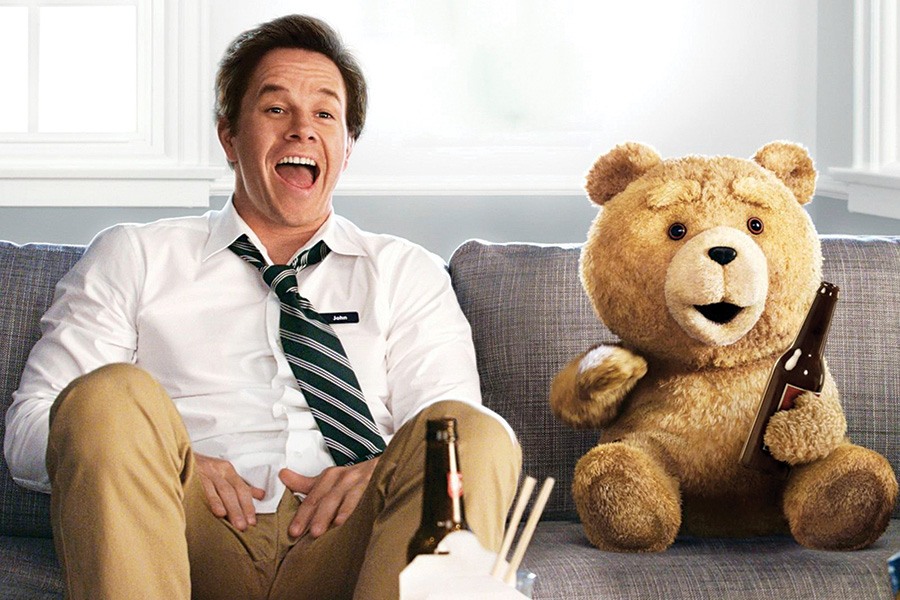 Recently I got into yet another debate with my friends over the best Boston movie of all time, and it struck me that most of our contenders involve the Irish mob or a bank heist or some other scenario where people get killed. Instead of those, what’s the best non-crime-related Boston film?

Just in time for the Oscars, J.S., I’m faced with the impossible, hydra-headed beast that is the debate over the Best Boston Movie. Of course, what constitutes a “Boston” movie is nebulous and subjective at best, but it usually involves a plot focused on the city, recognizable location shots, and the Seven Dirty Words delivered in accents as thick and wide as the Southeast Expressway. The good news is that thanks to your parameters, I get to eliminate roughly 90 percent of the contenders! The bad news is that your rules also disqualify one of my favorites, 1973’s The Friends of Eddie Coyle, a taut thriller that defies cliché by showing the local crime scene as harshly drab and workaday as it probably was back then. But sorry, Eddie, you’re iced.

That seems to present a clear path to victory for the heaviest hitter, Good Will Hunting, which won two Oscars and made perennial superstars out of Cambridge boys Matt Damon and Ben Affleck. I saw Good Will Hunting on the big screen in 1997 when I was a grad student in Chicago, and it made me positively homesick for Boston. It was at once romantic, inspiring, and sweepingly emotional—and besides, you could practically smell the beans and chowder in every shot. Yet, these days I don’t rate it top of the Hub for one simple reason: It’s not funny.

I mean, c’mon, a sense of humor—particularly when it comes to crass, absurd jokes—is part and parcel of living here. Which leads me to…Ted. It turns Boston attitude up to 11! Its climax is set in Fenway Park! It stars the best Wahlberg! And just about every Masshole should be able to relate to a living, wise-cracking teddy bear that smokes weed, hires prostitutes, and tries to keep his human best friend from growing a pair and committing to his girlfriend…right? Weird and perverse yet oddly sentimental, it’s both a bromance movie (of sorts) and a rom-com (kinda). But most of all, it captures all the outrageous good and bad of Bostonians’ latent immaturity, ringing true even if the movie itself isn’t your cup of bong water. So there, I said it: Ted wins, and I’m ready for you and anyone else to hurl your Seven Dirty Words at me if you disagree.